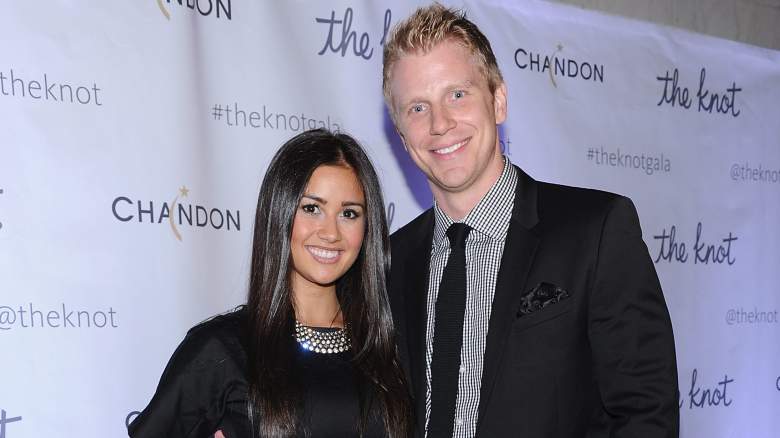 When Sean Lowe proposed to Catherine Giudici on season 17 of The Bachelor in 2013, fans were expecting a bright future for the couple. These expectations were met and exceeded. Sean and Catherine are not only still happily married and raising their three beautiful children, but they are also enjoying considerable financial success.

According to The Daily Mail, Lowe invested the money he made from The Bachelor and Dancing With The Stars into a lucrative Dallas real estate deal. He was working with his “good friend and real estate agent Rogers Healy,” reports The Daily Mail.

Lowe told Fortune in 2016, “When the bachelor’s ended, I saw the financial potential of this whole crazy experience. Fame pays, but I knew it would be short-lived. If I could save every penny, I could turn it into long-lasting success back home in Dallas.”

Now Lowe is selling a stunning five bedroom home after owning it for just a month.

Many more images of the home and its interior, including a virtual tour, can be viewed at Realtor.com.

An article on richxhouses dated June 11, 2022 reveals: “According to tax records, the couple purchased the home in April 2022. Property history information shows the home was relisted about a month after purchase. According to property records, the home was also owned by former Dallas Stars player Shawn Horcoff from 2013 to 2015.”

The 6,068-square-foot home, built in 2012, features five bedrooms, seven bathrooms (five full and two halfs), a butler’s pantry, “a spacious master suite leading to a fitness room, [and] a game room with a snack bar and fridge,” reveals Realtor.com. The French-style home is described as both “the perfect home for family life” and “an entertainer’s home.”

Luxury is not relegated to the interior. Realtor.com explains, “Outside the home is a beautiful backyard with a pool spa combo, an outdoor kitchen area with a grill and beverage center, Lutron electric blinds, and a mounted heater.”

The former reality star would most likely say that he is very rich in love. However, it would be hard for him to deny that he is also rich in money. He may not be a millionaire yet, but he’s doing quite well. According to Celebrity Net Worth, Lowe has a net worth of $500,000. However, the profit he’s making on the $5 million house he’s selling is likely to boost that number.

The Daily Mail reports that Lowe feels he owes his success to The Bachelor. He confessed, “I never thought signing on to a reality show about love would lead me to the realization of my dreams.”

Lowe, who had previously worked in the insurance industry, wanted more for himself than shoving papers behind a desk. As the Daily Mail reports, Lowe admitted: “I wanted to work towards something really big. I wanted to build something of my own.” Lowe feels blessed to be in the position he is in and looks forward to an increasingly bright future with Catherine and their three children.