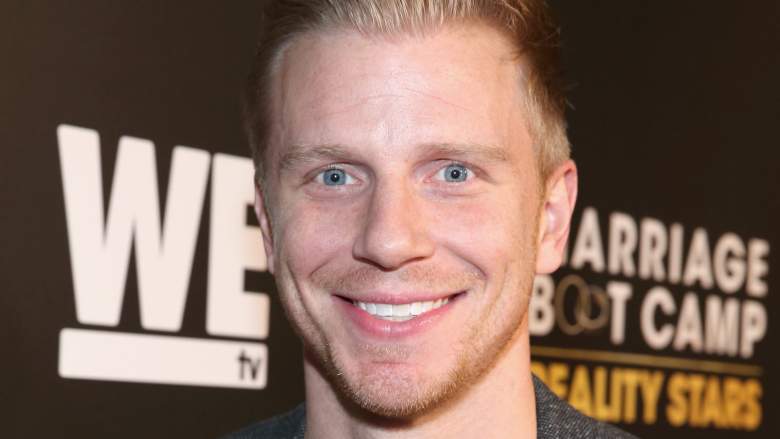 Sean Lowe and his wife Catherine met in season 17 on The Bachelor and have been happily together since 2014. Lowe seems to enjoy having mischievous fun on Instagram and messing around with his followers’ minds. The Texas real estate developer posted a photo using an aging app on March 4, 2022, showing what he and his wife would look like in 40 years.

Lowe apparently got his hands on this app again and used it on his daughter Mia to make her look like a granny with pigtails.

Lowe joked in the caption, “Whataburger dates with grandma are my favorite.” One Instagram follower replied, “This is just so disturbing! 😂” Another asked, “Did she say ‘Where’s the beef?’ Referring to a 1984 Wendy’s commercial in which an elderly lady is known to have asked this question.

One poster joked, “You grow up so fast 😢” while another exclaimed, “Your humor is… oh my god.”

One stunned follower wrote, “Definitely had a WTH moment.” A bit of sarcasm was present in the post, which read, “Grandma’s braids are on point.”

A few posters weren’t too keen on the photo, but seemed to take it lightly thanks to their emojis. One wrote: “TOO FAR SEAN, too far. 😂😂😂” Another noted, “You always get your kids dirty. I thought Mia would be spared from you 🤦🏻‍♀️ 😂”

The details made all the difference for some fans. There were many comments about Mia having a runny nose with her old lady face. One user wrote: “The runny nose does it 😂.” Another declared: “Give grandma a friggin’ Kleenex!🤧” and one poster wrote: “That little nose drool added the finishing touch.”

One quite prophetic post read: “In about 50 years the roles will be reversed but she won’t change your diaper 😮”

Words like terrifying, scary, hilarious, insane and weird were scattered throughout the comments section, suggesting a variety of emotions towards the bizarre image.

Mia is The Lowe’s third child and their first daughter. She was born on December 23, 2019. Beaming over the birth of his daughter on Instagram, Sean wrote, “I’ve always wanted a daddy girl and now I have her. Mia is healthy, Mom is fine and God is so good!” No one could have predicted that two and a half years later, this proud dad would use apps to transform precious Mia into a mini grandma.

The Lowes are used to surprises, not only giving them, but getting them too. Catherine told Us Weekly in July 2019, “We always planned on having three kids. It may have come a little earlier than planned, but we’re excited. The idea of ​​raising three kids under the age of three and a half is a bit scary, to be honest!”

Regarding future plans, Catherine revealed to People in April 2022, “We’re still looking at adoption, but I think biologically we’re done, unfortunately.” She added, “If we were to adopt, I would love to adopt a newborn, just because I love babies.”