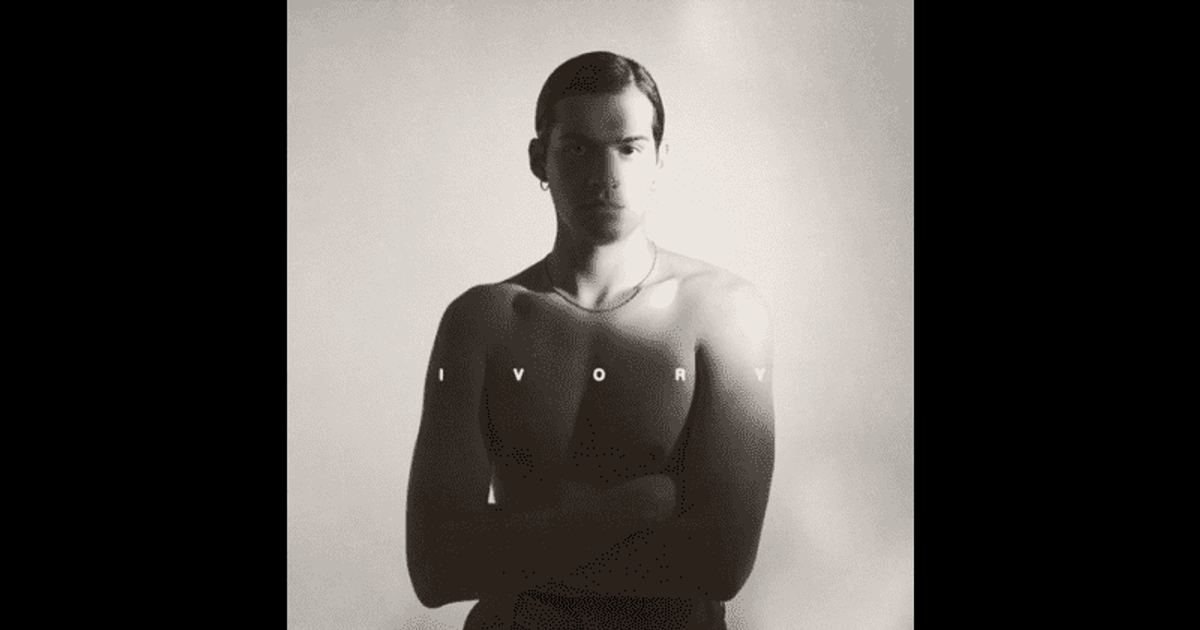 Omar Apollo has taken his fans on a roller coaster of emotions following the release of his highly anticipated debut album, Ivory, which includes popular singles Tamagotchi, Killing Me and Invincible.

Fans couldn’t help but rave about the whole album on social media. “Scream cry puke,” one fan tweeted. “Ivory already killed me,” wrote another. “IT’S SUCH A GOOD ALBUM AND I’M NOT EVEN READY TO LISTEN,” read one comment.

“This is definitely your best yet… so proud and happy for you! #ivory,” someone else offered. “Ivory is brilliant. I’ve been following you for a long time since you first released Ugotme in 2017 and I have to say this is the best work of your career. “I cry on ‘Petrified,’ but I’ll remember it for Saturday’s concert,” chimed in another.

The first single from Apollo’s debut 16-track album, titled Go Away, was released on July 8, 2021. The singer was even invited to perform the song on The Tonight Show Starring Jimmy Fallon on July 20, 2021. Journalist Neive McCarthy described “Ivory” as “a bilingual exhibition of soulful, shifting thoughts.” She continued, “Omar Apollo manages to weave everything from his heritage to loneliness, sex, love and toxicity. It’s a mammoth effort, and one that bridges the gap between his previous releases and who he is now. It’s a world unto itself: billowing shirts, candlelit rooms, careful contemplation in the midnight hour, the struggle to discover who you are.” McCarthy added, “Unpredictable and deeply transformative, ‘IVORY’ is a confident statement from someone who has absolute diversity and expands it with every track.”

Like many aspiring musicians, Apollo began his career creating and uploading his songs to SoundCloud while working at Jimmy John’s and Guitar Center and living in an attic. In 2017, he borrowed $30 from a friend and uploaded his song “Ugotme” to Spotify, where it soon appeared on the Fresh Finds platform playlist, racking up over 20,000 streams in one day. However, the song would cross more than 15 million streams a year later. In 2018, Apollo released his debut EP, Stereo, which was also well received, and the singing sensation has been unstoppable ever since.

He has collaborated with several artists over the years including producer Kenny Beats, Japanese R&B singer Joji, Australian singer Ruel, Colombian diva Ulchis and Canadian artist Cesar. In February 2022, Apollo announced his debut album IVORY, due out in April 2022. This was followed by the release of the singles “Killing Me” and “Tamagotchi”. This month, Apple Music Up Next selected Omar Apollo as the featured artist of the month.