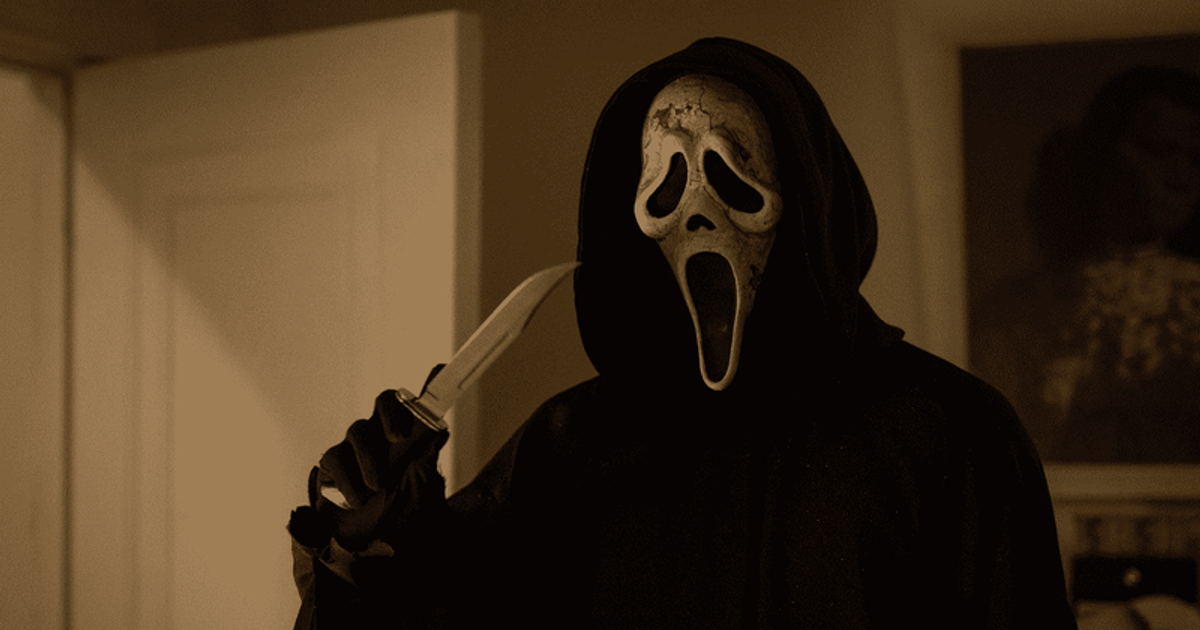 LOS ANGELES, CALIFORNIA: Nobody does horror quite like the Scream franchise. The notorious killer is back in town, but this time with more blood and mystery. Just as audiences are getting over the frenzy of Scream (2022 Movie), Paramount Pictures has announced the arrival of Scream VI. The film’s poster did something different this time with more puns, featuring the classic New York City subway. Does that suggest more?

This time, the killer is hiding in the hustle and bustle of New York City wearing the infamous Edvard Munch-inspired horror mask. This issue is all about Mystery and Courtney Cox, who comes back in action to play Gale Weathers.

In addition to Ghostface returning to scare audiences, the new trailer also stars last known survivors Sam (Melissa Barrera), Tara Carpenter (Jenna Ortega), and siblings Chad (Mason Gooding) and Mindy Meeks-Martin (Jasmin Savoy). Brown). move to New York City to start anew and erase the memory of the fatal attack. They appear to have moved on, but as in any classic horror film, the quiet doesn’t bode well!

Part of the charm of “Scream” movies lay in the fact that the characters know all about horror clichés, and any one of them could be the killer. It keeps the audience on their toes and questioning everything.

It remains to be seen if the sixth part will continue this, as there are several new characters in the new “Scream”. Scream VI returns Hayden Panettiere as Kirby Reed, a survivor from Scream 4, and Courtney Cox as Gale Weathers, an investigative reporter who appears in every franchise. Unfortunately, Sidney Prescott is not part of Scream VI. New cast members for Scream VI include Samara Weaving, Liana Liberato, Dermot Mulroney, Jack Champion, Henry Czerny, Tony Revolori, Josh Segarra and Devyn Nekoda.

Scream VI brings back the same creative team, with Matt Bettinelli-Olpin and Tyler Gillett returning as directors. James Vanderbilt and Guy Busick are co-writing again, which could mean Scream VI will be another thrilling trip to Killer Town.

Check out the new trailer below.