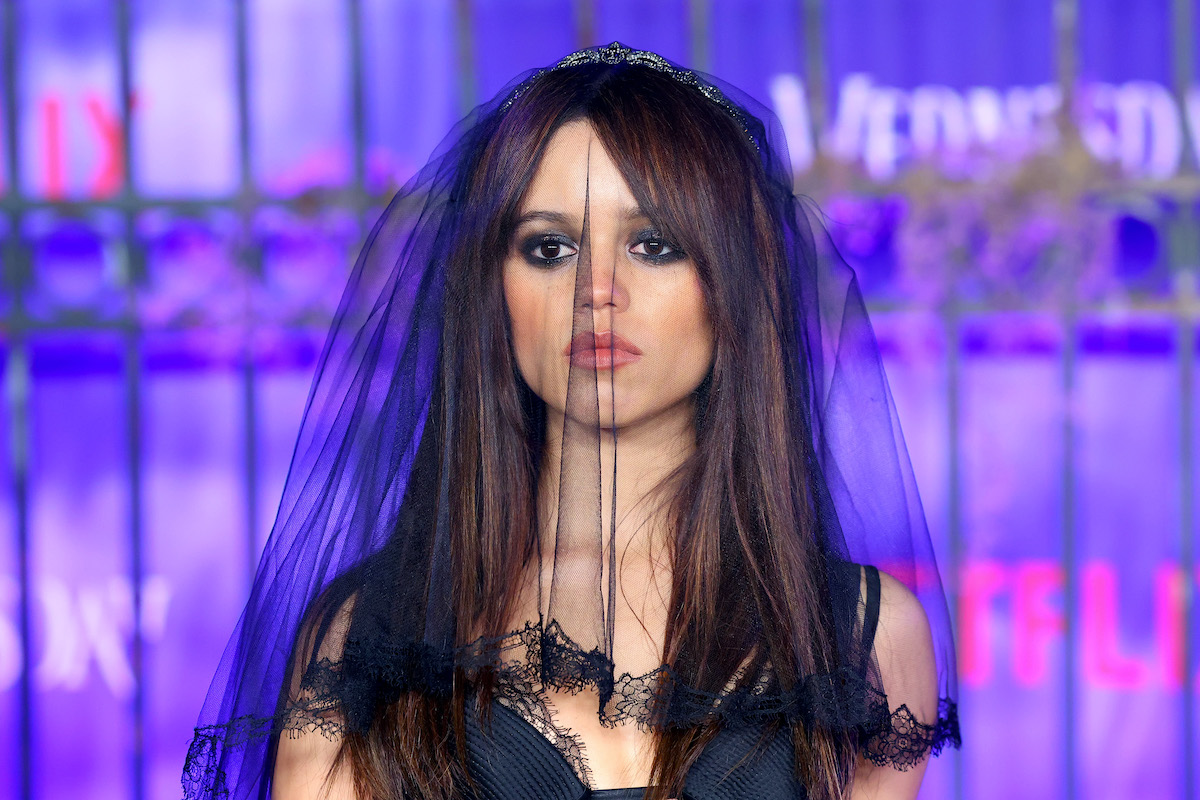 Jenna Ortega is fast becoming the scream queen of her generation. Starring in TV shows like Wednesday and You and movies like X and Scream has proven her skill in dealing with horror and gore. Now fans of the 20-year-old are excited to see her as Tara Carpenter in the upcoming movie. scream VI. The actor did such a good job with the character in the 2022 movie that fans are eager to see more of her. But while Ortega has shared that she enjoyed filming it Scream, it was not without its challenges. In fact, the actress got sick before filming a key scene.

A former child actor, Ortega spent many of her formative years on set. She has always enjoyed working on projects and has a particular soft spot for horror films. After Failure Actors, everyone who works on horror movies loves them, so the sets are always a fun place. But it’s not all fun and games for Ortega as she gets nervous at times.

A scene out Scream This made Ortega particularly nervous when her character recalled Drew Barrymore’s character Casey Becker from the original 1996 film. While speaking to The Face, Ortega admitted she was concerned about doing justice to the scene.

“They put me in a pink sweater and let me play with knives like Drew,” Ortega said of the shoot Scream. “It was very obvious that it was a callback and as one of the most iconic cinematic moments of all time, I felt the pressure to get it right. I don’t think I slept the night before. Sometimes when I’m really nervous I get sick. My body can’t help but respond. I had it that day.”

Ortega may have felt jittery to the point of illness, but the overwhelming majority of fans will agree that the recall scene hit her. And while the actress may have felt pressure because of that particular scene, the rest of her time was that Scream Set seemed filled with joy and levity. According to Ortega, even shooting a slasher movie leaves plenty of time to be lazy.

“I wish people could see the other side of horror movies,” Ortega explained. “We laugh so much all the time. We recently shot a scene with Ghostface Scream, and there was one day we couldn’t stop laughing as they did their monologue. It’s not that serious. It’s really hard to scare me. People growing up would jump out from behind door frames and I wouldn’t flinch.”