Scream 6 release date, confirmed cast and what we know so far 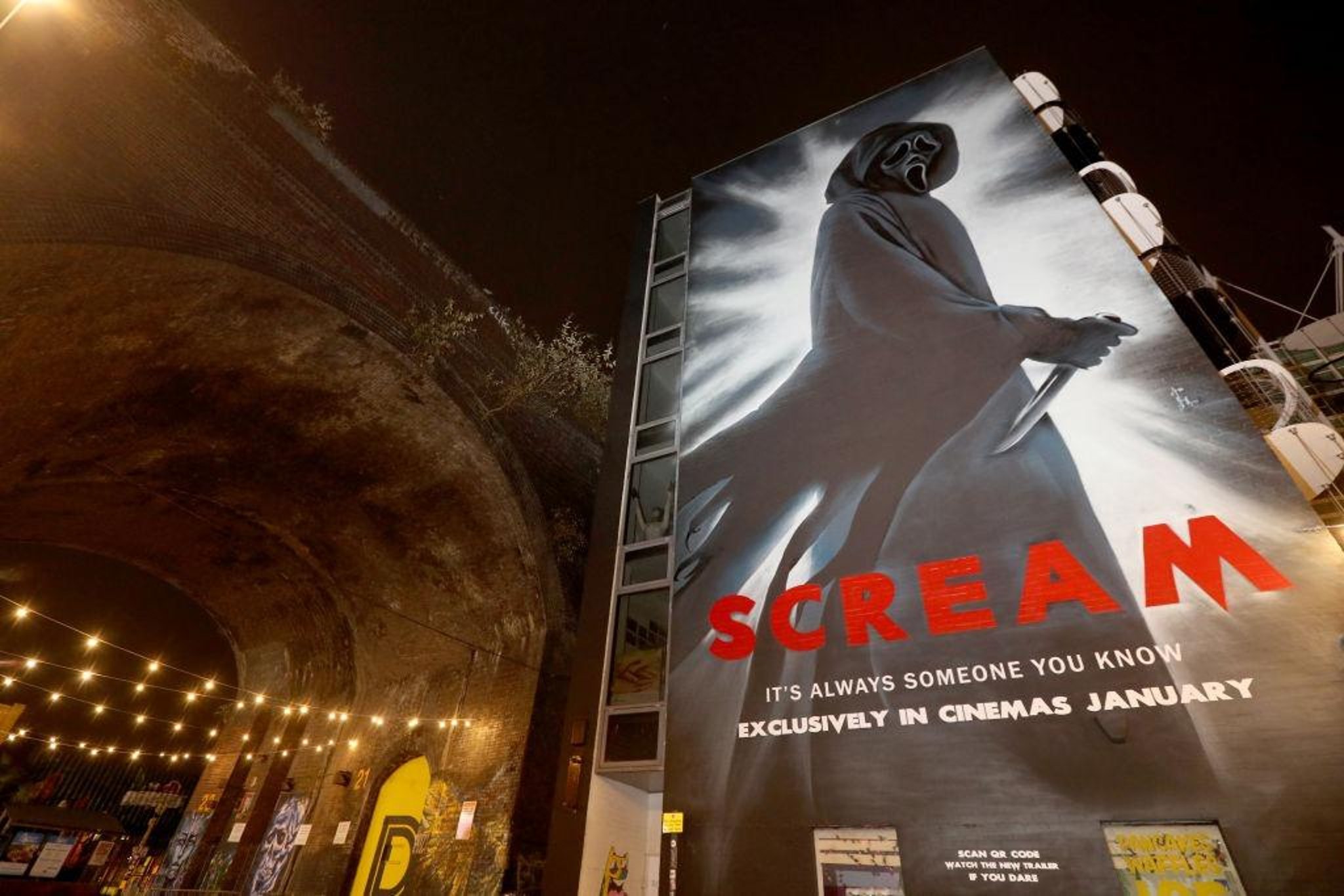 Hayden Panettiere will return to the Scream franchise as her beloved character Kirby once again faces off against Ghostface. Here’s what we know about Scream 6 so far.

For the first time in over a decade, the popular Scream franchise saw a relaunch in 2022, when Ghostface returned to terrorize the streets of Woodsbro in Matt Bettinelli-Olpin and Tyler Gillett’s “Scream” earlier this year.

A box-office hit, the well-loved horror was one of the most popular releases of the new year, grossing over $100 million at the global box office, making it one of the highest-grossing January releases of all time.

It had been 11 years since Sydney Prescott (Neve Campbell) battled a mass murderer in a “ghostface” mask, and fans of the slasher hit flocked to the big screen worldwide as original characters Sydney, Gale Weathers (Courtney Cox) and “Dewey” Riley (David Arquette) reunites to protect the youth of the fictional California town.

And now it’s been confirmed that the directing duo of Bettinelli-Olpin and Gillett will team up once again to bring us the sixth film in the Scream saga – and they’re bringing back a popular character that many fans have been hoping for.

Scream fans are as rabid as they come, and one of Scream 4’s most popular characters was Kirby Reed, played by 32-year-old New Yorker Hayden Panettiere.

Many fans were unsure if Kirby would ever return to the franchise after pursuing her uncertain fate in the film’s climax, in which she was stabbed and bled to death.

However, the late great Wes Craven and many fans believed Kirby was actually the sole survivor – or last girl, if you prefer – from 2011’s Scream 4. This rumor was fueled by the fact that Panettiere was reportedly contractually obligated to NOT to die on screen.

And the rumors were confirmed when the character reappeared in Scream (2022) via a video thumbnail as Richie Kirsch’s character appears to be watching an online interview showing Kirby dealing with the horrors of the ‘legacy murders’ alleviates that took place in Scream 4.