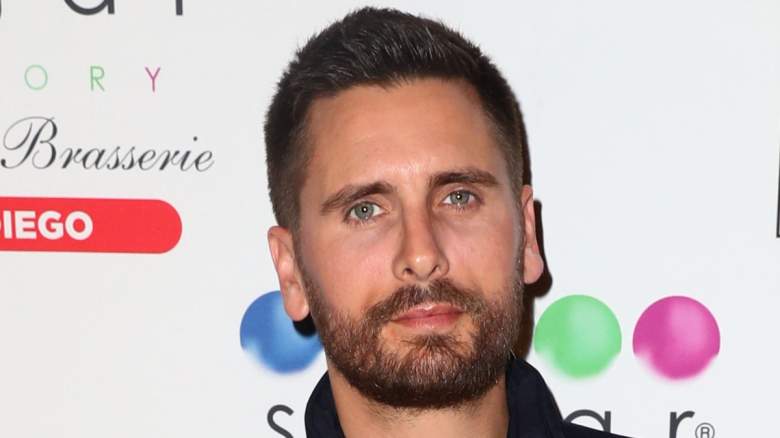 Scott Disick got people buzzing with a late night out in Miami, Fla. recently after he was spotted with a former “The Bachelor” contestant. The former flame of Kourtney Kardashian, Sofia Richie and Amelia Hamlin spent time with a mystery woman who was instantly recognized by Bachelor Nation fans. Is this just two friends hanging out, or could this be a budding romance?

A former franchise villain was photographed with Scott

While it’s been a while since Corinne Olympios has appeared on any of The Bachelor franchise shows, she has not been forgotten. As soon as Hollywood Life shared the first information about Scott’s late night with a “mystery girl,” longtime fans of “The Bachelor” and “Bachelor in Paradise” realized they knew exactly who she was. Corinne first appeared on Nick Viall’s season and then did the following season of BiP. As fans may recall, this season contained a lot of drama and Corinne was right in the thick of it.

Corinne was initially viewed as a show villain during Nick’s season due to her assertive nature and sometimes over-the-top flirtatious style. She didn’t deserve Nick’s last rose, so she joined the 2017 season of Bachelor in Paradise to try her luck again. As TMZ detailed at the time, Corinne and fellow contestant DeMario Jackson ended up at the center of a legal investigation after drinks and hooking up in the pool raised concerns about consent and possible assault. Filming was briefly suspended, but later resumed with some rule changes and without Corinne and DeMario. She hasn’t taken part in any of the subsequent seasons of The Bachelor franchise shows, but she still pops up to share her opinions from time to time.

The intriguing pairing got tongues wagging

According to Hollywood Life, Scott and Corinne were together at Papi Steak in Miami and headed out around 2 a.m. They exited the restaurant and got into the same car, with Scott in the passenger seat and Corinne in the back. He appeared to avoid the paparazzi as they took photos and shielded his face, and the two reality TV stars kept just enough distance from each other to keep people guessing about their status.

It didn’t take long for The Bachelor fans on Reddit to catch up with this curious pairing, too. “Big for Corinne if that’s true,” one poster joked, while another pointed out that she lives in Miami. However, some people felt it was premature to assume that this was romantic at all.

Scott is currently dating Rebecca Donaldson, E! Detailed news, and the two have been in Miami together for the past few days. The two first went public as a couple in April, and an insider told E! News, “He severed all ties with other women he was dating and speaking with in order to focus on his relationship with Rebecca.” The source added, “He really likes her and wants a long-term girlfriend.”

What does that mean for this late-night getaway with Scott and Corinne? One Reddit reader noted, “I don’t think this is a romance unless he’s publicly dating his existing partner while he’s on vacation with her, which I honestly wouldn’t put my faith in.” Poster admitted, “Ok I’ll send it, that would be a hilarious combination,” and people will be excited to see what, if anything, develops between this “Bachelor” villain and the Kardashian ex.