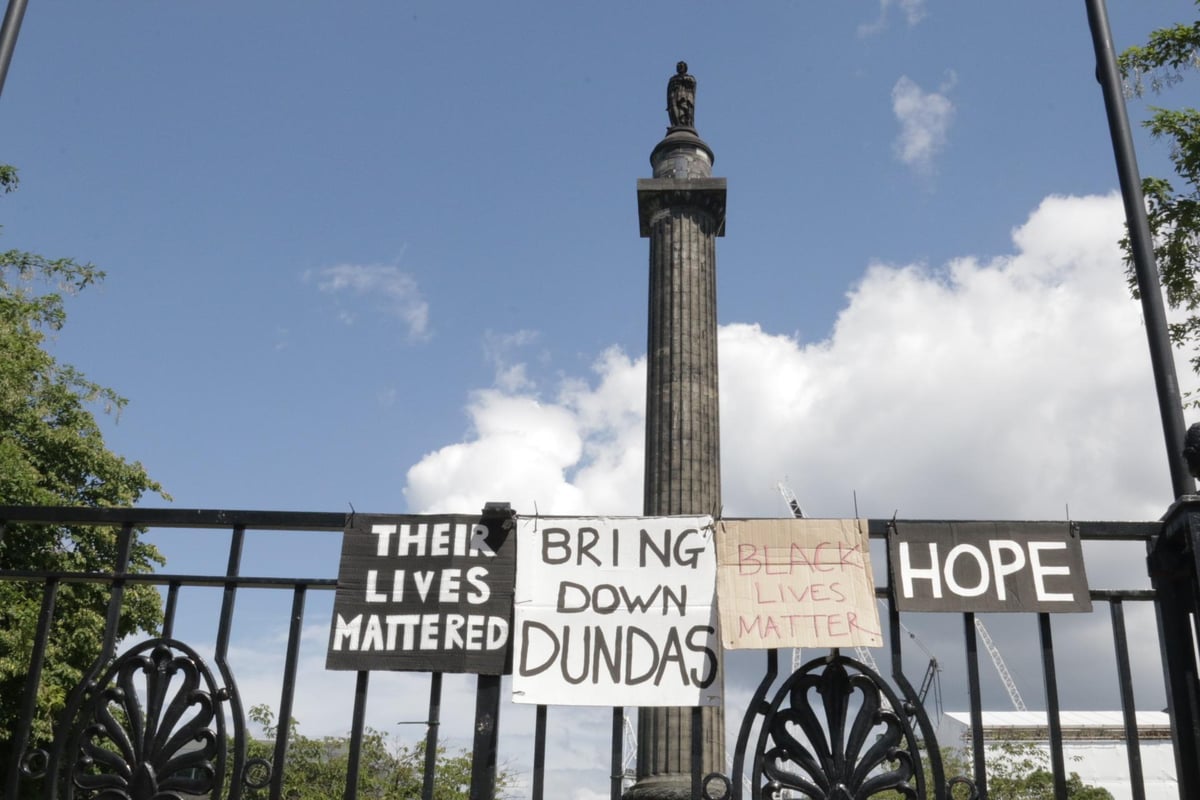 Scotland is urged to establish a new national museum to properly confront and explore the country’s historical links to the slave trade and its ‘colonial’ past.

The Scottish Government has been told to set up a new organization to lead the development of the new attraction after a wide-ranging view of the museum sector, which also calls for more to be done to return looted or stolen objects to their country of origin .

Ministers are being asked to set aside £5million over the next four years and also provide long-term funding for the launch of the museum, which is set to run independently from existing arts organisations.

More than 5,000 people took part in a nationwide consultation led by a government-backed panel of experts.

Other recommendations include ensuring that Scotland’s museums are dedicated to researching, interpreting and passing on the history of the country’s ties to empire, colonialism and historic slavery.

The Empire, Slavery and Scotland’s Museums Steering Group report states: “The Scottish Government should commit to the establishment and long-term funding of an independent organization run by people with relevant experience of racism and colonial legacies and expertise.

“The organization must be led by people who understand how racism manifests and works in our organizations and in society.

“Consulting with people who have experienced racism has shown significant mistrust of current museum structures and approaches.”

The government, which set up the steering group two years ago, is being asked to “comment” on the return of “unethically required” collections.

The report adds: “The consultation with those experiencing racism in Scotland strongly suggests that restitution and repatriation are an essential step in addressing the legacy of empire, colonialism and historical slavery.”

The panel’s work was led by Sir Geoff Palmer, a human rights activist and longtime campaigner for Scotland, with the goal of doing more to recognize how the country has benefited from the transatlantic slave trade.