Scotland has set its sights on securing a £1billion screen industry 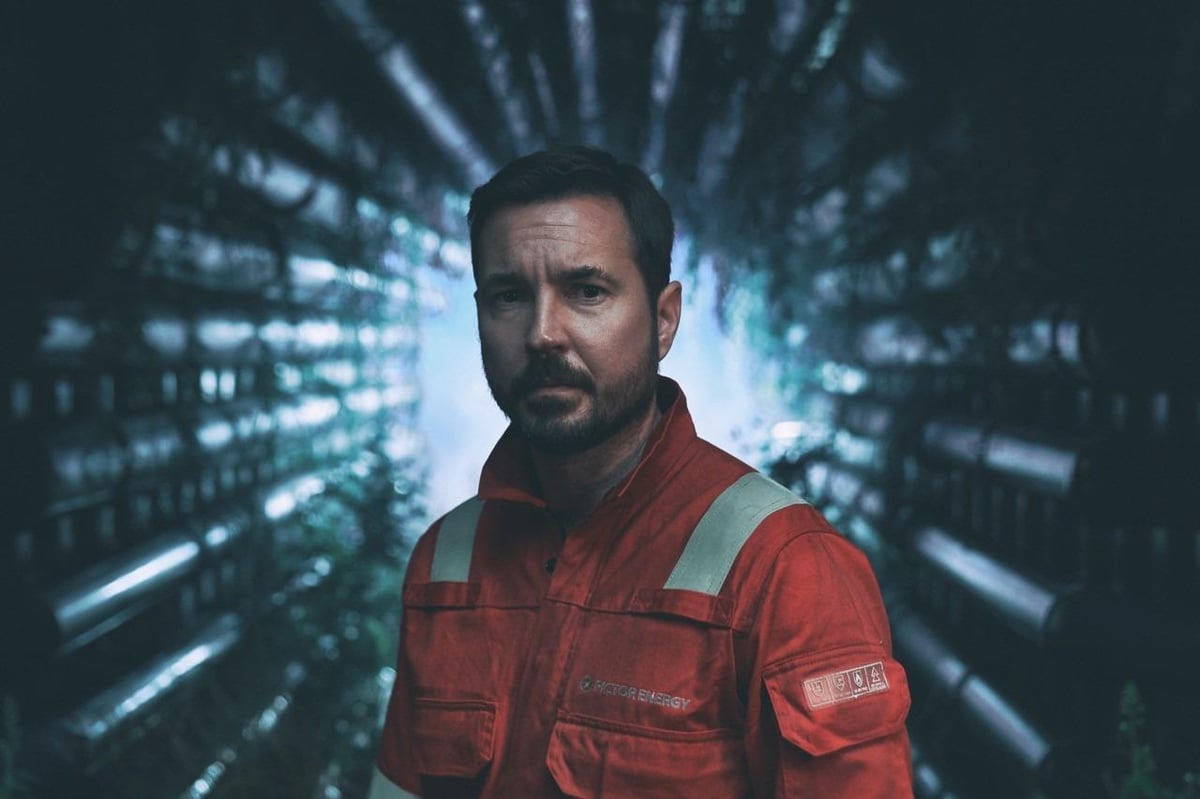 The Scottish film and television sector is expected to be worth more than £1billion to the economy in the near future if the current production boom can be sustained, the Scottish Government has claimed.

Culture Secretary Angus Robertson said the target could be met within the next few years amid existing trends for the sector, which has been estimated at £567m in new research.

But the long-awaited study, which found more than 10,000 jobs are now being supported by the industry, is based on activity in 2019 – ahead of the opening of new studios in converted warehouses in Leith, Bathgate and Glasgow.

Mr Robertson said there has been a “profound shift” in the industry, which suffered from “market failures” a decade ago due to a lack of studio space.

He insisted more studio facilities were “on the way” to meet growing demand for Scotland as a base for film and television productions such as The Rig, Batgirl, Anansi Boys and Good Omens to use.

The value of film and television production to the economy is expected to reach £315m by 2019 – triple previous estimates.

Scotland’s film festivals and cinema admissions are said to have been worth £88m, TV shows £51m and screen-related tourism, such as film location visits by fans of Harry Potter, Outlander and James Bond, worth £55m.

Speaking at the FirstStage Studios complex in Leith Docks, where Amazon series The Rig and Anansi Boys have been filmed for the past 18 months, Mr Robertson said there are now more opportunities to work in film and television in Scotland than never before.

Mr Robertson said: “We have seen incredible growth in the screen sector in Scotland in recent years.

“With this report, we can understand that we have actually tripled the value of the screen sector.