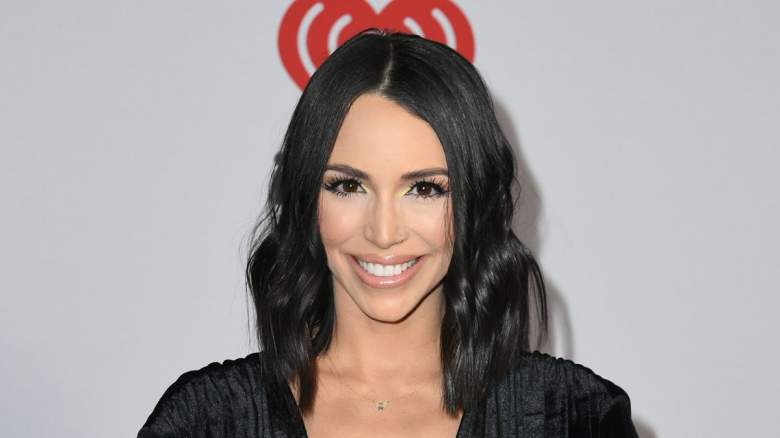 Scheana Shay took to social media to celebrate her Vanderpump Rules co-star’s birthday with a slightly pointed message in the caption.

Raquel Leviss celebrated her 28th birthday on September 12, and Shay posted some photos of the two friends from their trip last month to Dreams Natura Resort & Spa in Cancun, Mexico, where Shay and Brock Davies got married. The photo showed Shay in her rehearsal dress next to Leviss, who wore a short pink strapless dress.

The caption caught some people’s attention, with Shay writing: “HBD to the sweetest soul I know! I will always have your back @raquelleviss.” Here’s the post:

Shay’s comment about having Leviss back comes amid multiple reports Leviss made with her co-star, recently split Tom Schwartz, at Shay and Davies’ wedding. Shortly after this news broke, Leviss was linked to Oliver Saunders, son of Real Housewives of Beverly Hills star Garcelle Beauvais, who is married. Saunders’ wife Samantha posted about the alleged cheating on Sept. 2.

Shay’s post comes as Vanderpump Rules reportedly wraps up season 10 and Leviss has been in the news for their reported dating. When Shay’s wedding to Davies took place in Mexico, reports began circulating that Leviss was dating Tom Schwartz, who had recently split from Katie Maloney. According to these reports, Maloney apparently caught the two and yelled at them.

Leviss did not address the alleged connection. After that, Page Six reported that a production source claimed Maloney blamed Shay for Leviss and Schwartz getting cozy. “Raquel and Schwartz 100 percent hooked up during Scheana’s wedding,” the source told the publication. “Katie is mad at Scheana because she thinks Scheana is responsible for Raquel and Schwartz being together.”

The source added: “Katie believes Scheana’s encouragement gave Raquel and Schwartz the green light to investigate a connection. She’s just annoyed because he decided to meet up with a girl in her circle of friends. She blames Scheana.”

In early September, Leviss was again the subject of speculation, this time about making out with a married man. Leviss was accused of consorting with Saunders, son of Beauvais, who works at Vanderpump à Paris in Las Vegas. Saunders’ wife, Samantha, wrote on her Instagram Stories, “I found out he made out with Raquel while filming @lisavanderpump and plans to continue dating Raquel during filming.”

Leviss commented on Shay’s Instagram post: “Thanks for the birthday wishes!!” While many people wrote in the comments just wishing Leviss a happy birthday, some replied to Shay, writing that she always has her co-star behind her.

“Except when it’s time to turn around,” one wrote. Another agreed, “Until you don’t and you pass out.” One person wrote, “Ya see you next week.” Another commented, “Shots fired.”

One person tore up the reports Leviss had done with Saunders: “Now you two have something in common. Both have been dating a married man.” Another commented, “Why is she messing around with a married man? NOT OK!” One person wrote, “Cutest?!?! Made out with ex husband in same friend group, are you ex’s good friend?!?!?”