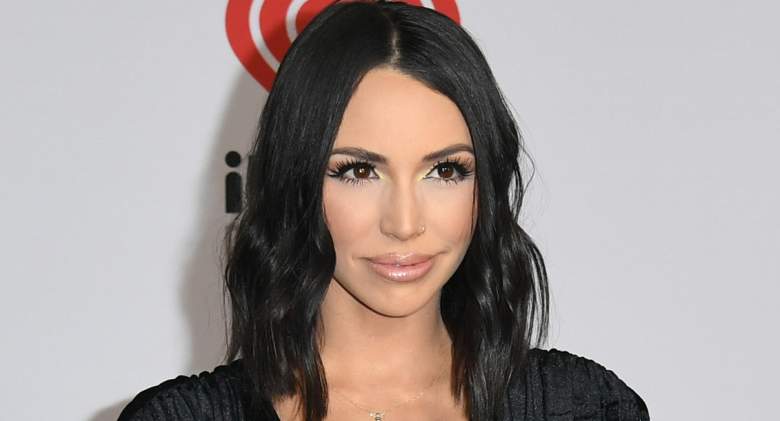 Vanderpump Rules star Scheana Shay opened up about her relationship with castmate Katie Maloney during an episode of the Netchicks podcast in May 2022.

While taping the “Netchicks” episode, Shay shared that she was shocked to find out that Maloney had filed for divorce from her estranged husband, Tom Schwartz, in March 2022. She explained that she didn’t believe the rumors online about the former couple’s relationship until the breakup was confirmed by Maloney.

“I look at stuff online but I hadn’t heard from them directly so I just thought, damn it, damn it. But then when I saw her in person and she confirmed everything, I was like, ‘Wait? What?’ I said, ‘I wouldn’t believe it until I heard from you,’ and she said, ‘Well, I didn’t want to call you and be like, ‘Hey, just so you know this is happening,'” Shay recalled .

She then revealed that she is no longer as close to Maloney as she was in the past.

“Katie and I used to be much closer than we are now. Like now, I mean we’re definitely friends and you know we hang out more in groups,” the 37-year-old explained.

The “Good As Gold” singer revealed that she and Maloney focused on repairing their friendship while filming the ninth season of “Vanderpump Rules.”

“We tried last summer, that was actually a whole story that you didn’t even see on the show like we’re really working on rebuilding our friendship and we’re back in a good place. And I think we’re in that good place, we’re just not gonna be best friends again. And I totally agree with that. I’m happy where our friendship is at,” Shay said.

She then shared that Maloney did not attend her daughter Summer’s first birthday party in April 2022. She noted that her other castmates, Ariana Madix, Tom Schwartz, Tom Sandoval, Raquel Leviss, and Lala Kent, were present at the party.

During the Netchicks episode, Shay shared that Madix will be a bridesmaid at her upcoming wedding. While recording a February episode of her podcast, Scheananigans with Scheana Shay, Shay admitted that some viewers were surprised by her friendship with her co-star. Madix explained that she and the mother-of-one have more in common than some Vanderpump Rules fans might realize.

“I feel like people, they see you on the show or they see you on social media and their idea of ​​you is this version like you’re obviously hot, obviously gorgeous and always on the go, they’re almost just this one side of you,” Madix said. “But I feel like the side that they don’t see is that you’re not going to like it, that family first, couch potato, a very organic version of you that I see because in these boring times I’m in can be near you. And I think that’s what connects us, that we can hang out during the boring stuff and like we can’t do anything.”