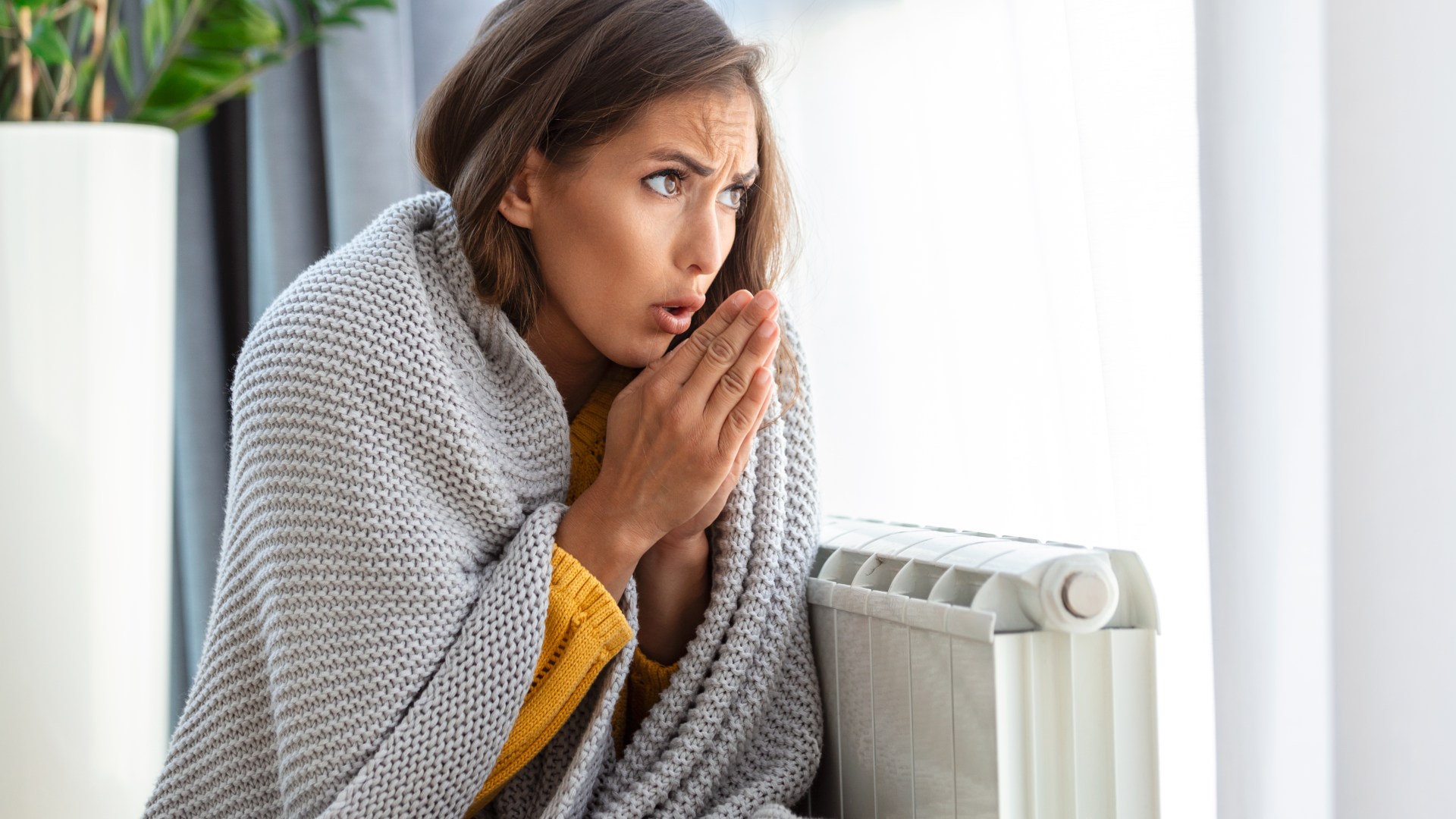 BRITS could save £310 a year on their energy bills as thousands of households are expected to be eligible for a new insulation grant.

According to plans announced today, the new Eco+ scheme will extend support to those currently not receiving any other government support to upgrade their homes.

The scheme is also supported by an £18million public information campaign offering tech tips and advice for people to reduce their energy consumption while keeping warm this winter.

Around 80 percent of the Eco+ program’s funding will go to households living in some of the country’s least energy-efficient homes — that is, those with an EPC rating of D or below — and in the lower municipal tax bands.

This will benefit those households that are currently not receiving any other government support to modernize their homes.

About a fifth of the fund will also benefit the most vulnerable, including those on means-tested benefits or living in fuel poverty.

The government is also expanding its Help for Households campaign to help customers reduce their own household’s energy use and bills, while giving vulnerable groups the right information to do so without putting their health at risk.

“Today we are launching the first of many actions to ensure the UK public is never put in this position again as we work towards an energy independent future.

“A new green scheme will allow thousands more to insulate their homes, shed the pounds in their pockets and create jobs across the country.

“And in the short term, our new public information campaign will also give people the tools they need to reduce their energy consumption while keeping warm this winter.”

Extending this support even further, the Eco+ scheme, which will run for up to three years from spring 2023, will see hundreds of thousands of homes get new insulation, saving them around £310 a year.

Greenpeace UK energy campaigner Georgia Whitaker warned that the funding is far from enough, with almost seven million homes suffering from fuel poverty, while 19 million homes in England and Wales are poorly insulated.

“That’s a drop in the ocean compared to what people actually need to stay warm and healthy this winter and winters to come,” she said.

“By the end of this Parliament, at least £6billion is needed for a nationwide insulation program that will not only help reduce our emissions but will also reduce the UK’s dire fuel poverty.

“The sooner the government realizes this and actually gets started, the sooner we will have more affordable bills, more energy security and a more stable climate.”