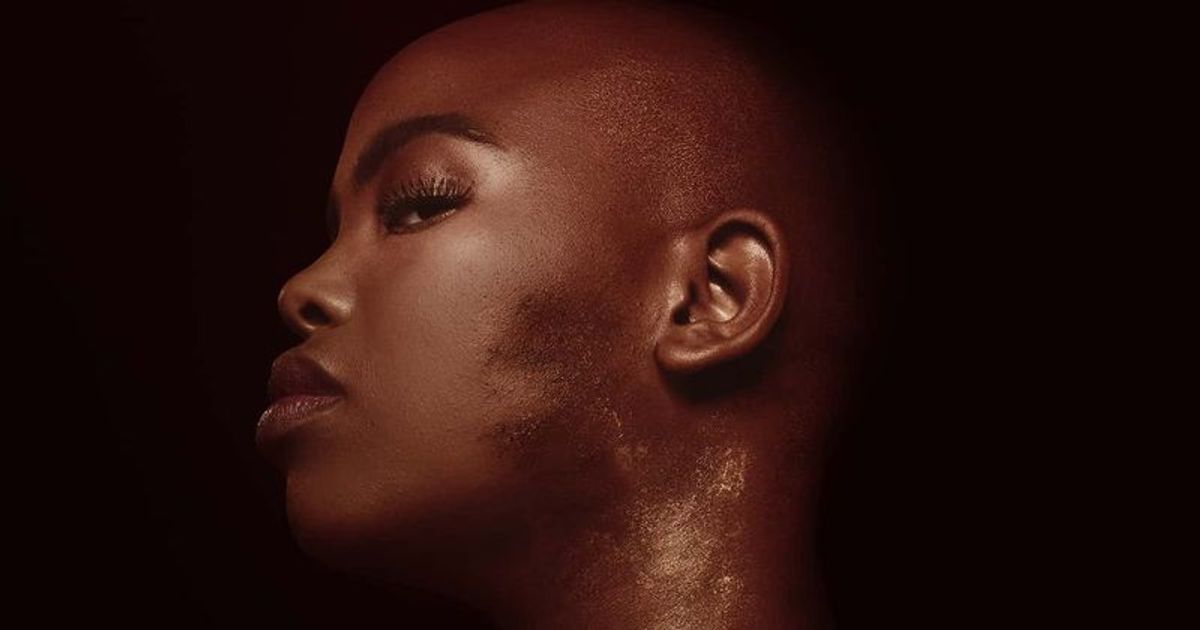 Netflix has become the world’s leading streaming service because it invests in content that appeals to global audiences. That’s why we’re seeing a lot of projects from different parts of the world, and the streaming platform is in no mood to stop. Netflix will expand its international catalog with the upcoming African series Savage Beauty.

If you’re a fan of international ventures then you should definitely check out Money Heist, Dark and Post Mortem: No one Dies in Skarnes.

Young, Famous & African: 5 things you need to know about the Netflix reality series

When will Savage Beauty be released and where can you see it?

Coming back to Savage Beauty, the African show revolves around a model named Zinhle Manzini (Rosemary Zimu) who is declared the face of beauty brand Benghu Beauty. Don and Grace Benghu, owners of the legendary cosmetics brand, invite Zinhle into their extraordinary mansion. She’s slowly becoming a part of the family, but no one knows that Zinhle has a secret of her own. Will she destroy the company? Or will the owners find out their true identity? The answer to these burning questions will come when Savage Beauty comes to Netflix.

Here’s what we know about the upcoming series.

The African series premieres exclusively on Netflix on Thursday, May 12. According to the Netflix Press website, the show will be available to stream at 3:01 p.m. EST. Viewers can watch the series by subscribing to Netflix and downloading the app from Google’s Play Store and Apple’s App Store.

The official synopsis reads: “Fifteen years ago, Don and Grace Bhengu tested a toxic product on a group of children living on the streets. Now one of the two survivors, Zinhle Manzini, returns to take revenge. Zinhle becomes the invisible force that reveals family secrets and leads Bhengus down a path of destruction. But innocent people are hurt in the process as Zinhle’s own darkness threatens to engulf them. Zinhle must choose between justice or pure, cold revenge.”

Rosemary Zimu, the popular singer, will play the role of Zinhle Manzini in the show. Also, Dumisani Mbebe and Nthati Moshesh play the mysterious Don and Grace Benghu.

Zimu started appearing in TV shows from a young age and has been cast in several projects such as Scandal, Generations and Isidingo. She also achieved great success through singing and gave so many hits.

Who is starring in the Netflix series?

The series was created and written by Lebogang Mogashoa.

You can watch the trailer here.