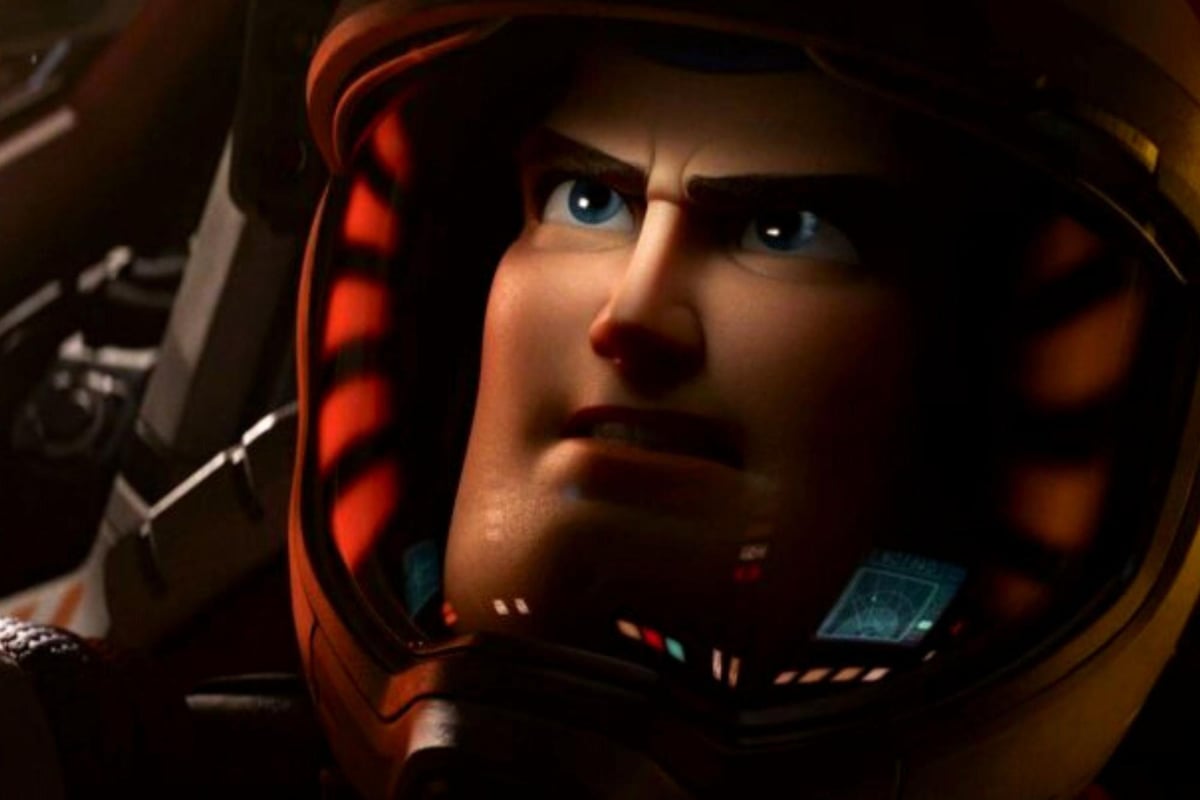 Disney’s upcoming film Lightyear has fanned the flames of the LGBTQ+ rights conflict around the world.

The much-anticipated prequel to the ‘Toy Story’ saga, which centers on a same-sex kiss, has been banned in 14 predominantly Muslim countries, including Saudi Arabia, the United Arab Emirates and Egypt.

However, several other nations have also refused his release. Film producers are speculating that China could join this list as a country that has severely censored same-sex content in recent years.

Galyn Susman, one of the film’s producers, said Disney will turn down any requests for changes to the film.

However, the brief kiss between characters Alisha Hawthorne and Kiko was originally cut by Disney before being reinstated after Pixar animators voiced their grievances. As a result, it just won’t hit screens in those countries. In response, movie star Chris Evans, who voices Buzz (a legendary space ranger and Lightyear’s main character), commented, “It’s hard not to be a little bit frustrated that it even needs to be a topic of discussion.”

The scene takes place early in the film. Space Ranger Alisha Hawthorne, Buzz’s Starfleet commander and best friend, is in a romantic relationship with Kiko, one of her science officers.

Since it’s their anniversary, they briefly share an on-screen kiss as they reunite. That means Lightyear made history by including the first same-sex kiss in a Pixar release.

However, in March 2022, Variety reported that “a kiss between the characters had been edited out of the film.”

Several Asian and Middle Eastern countries, including Lebanon, Indonesia, Malaysia and Qatar (this year’s host of the Fifa World Cup) will not be showing Lightyear in theaters.

The United Arab Emirates, for example, said the film was banned for violating their country’s media content standards.