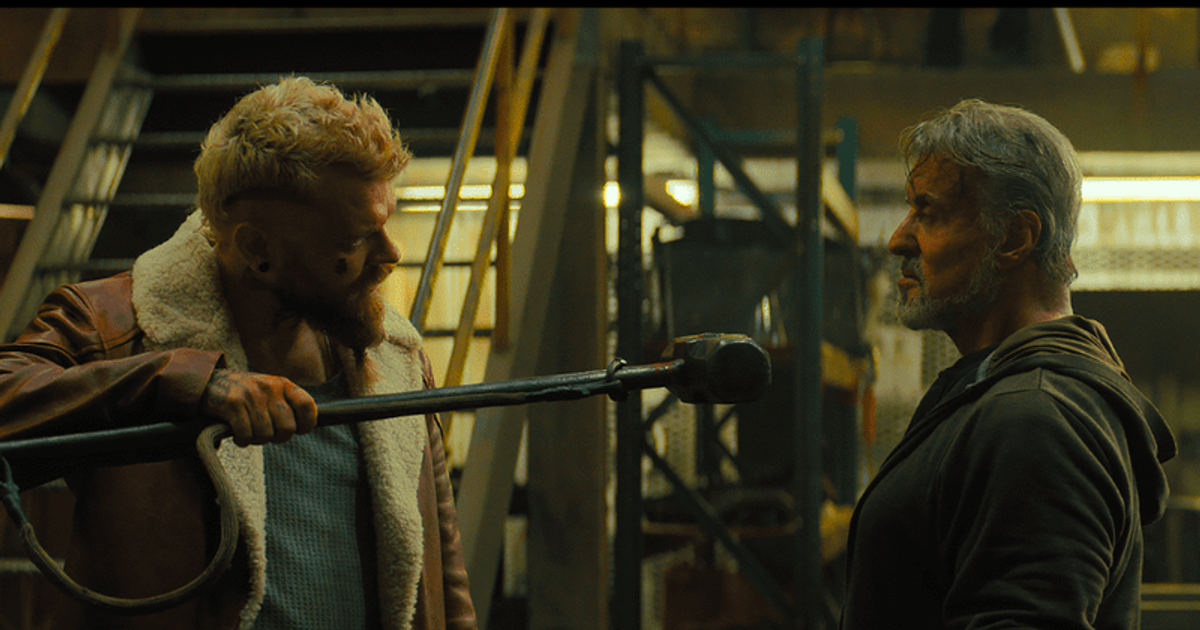 What happens when superheroes age? Watch Amazon Prime Video’s latest action-fantasy film Samaritan to find out. As the fame and glory of being extremely talented and invincible fades, the famous Mr. Smith is left with nothing but an opportunity to bond with a young admirer. This dark twist on American superhero films is directed by Julius Avery. The immensely versatile Sylvester Stallone will play the role of Mr. Smith.

A superhero’s best friend for his sidekick, here is a list of the 5 best pets in comic continuity

When is Samaritan coming out?

You can stream “Samaritan” on Amazon Prime Video.

According to the synopsis on IMDb’s official website, “Thirteen-year-old Sam Cleary (Javon “Wanna” Walton) suspects that his mysterious and reclusive neighbor Mr. Smith (Sylvester Stallone) is actually a legend hiding in plain sight. Twenty years ago, Samaritan, Granite City’s super-powered vigilante, was reported dead after a fiery battle in a warehouse with his rival Nemesis. Most believe Samaritan perished in the fire, but some in town, like Sam, are holding out hope that he is still alive. Crime is on the rise and the town is on the brink of chaos. Sam makes it his mission to lure his neighbor out of hiding to save the town from ruin.”

Fans have been waiting for the release of “Samaritan” since the trailer was released on July 27, 2022. Superhero fans were even more excited to see Sylverster’s collaboration with Walter in the trailer. Since posting his sneak peek, Sylvester has posted about it on multiple social media platforms. Walter also used Instagram to post a short excerpt of the trailer.

You can watch the trailer for Amazon Prime Video’s ‘Samaritan’ here:

Who is starring in “Samaritan”?