Sam Heughan says: ‘It would be nice to see Scottish Bond again’ 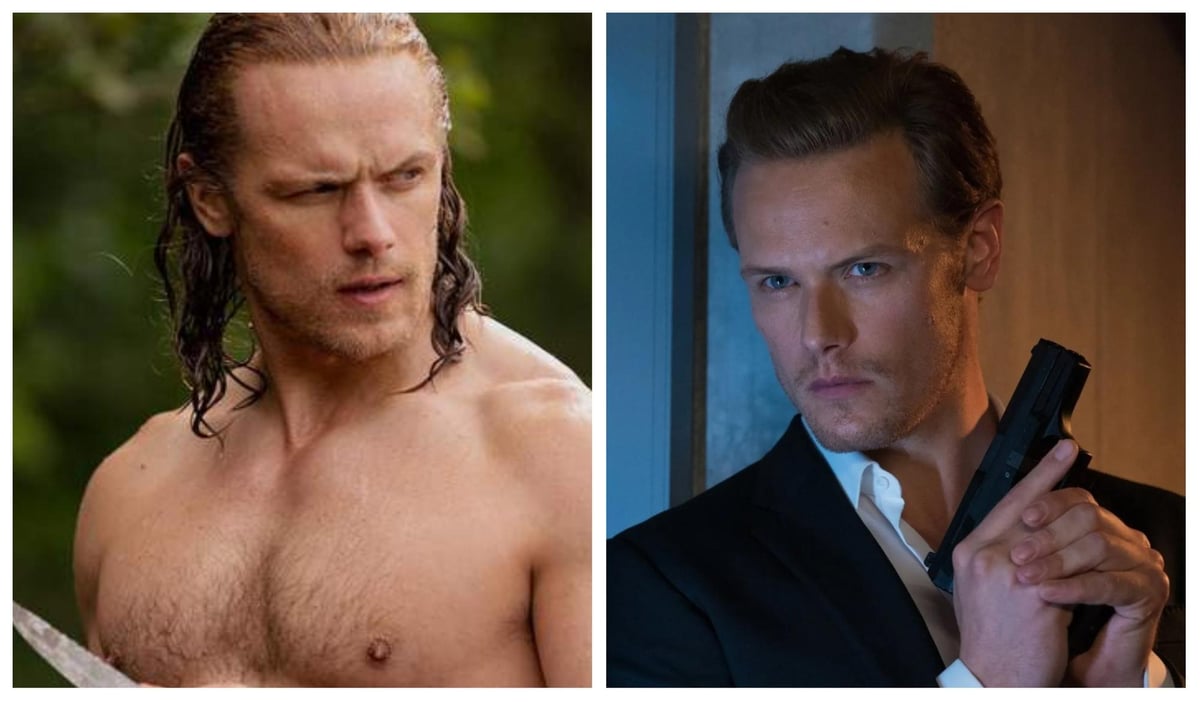 Outlander star Sam Heughan has touched on the possibility of him becoming the next 007, saying “It would be nice to see a Scottish James Bond again”.

The 42-year-old Scottish star actor, known to millions for his role as Jamie Fraser in Outlander, has auditioned for the role of Ian Fleming in the past – only to lose the role to Daniel Craig.

However, ever since Craig announced his exit from the hugely popular film franchise, Heughan has been tipped to follow in his footsteps.

Now, in a new interview with Esquire, the Balmaclellan-born star has opened up about his dreams of becoming the first Scottish 007 since the late Sean Connery.

When asked how his audition was, he told the magazine: “I was brought in when they were doing Bond 21, well before they had Daniel [Craig] again. I think they’ve dealt with a younger James Bond, which I think will happen next.

“It was such a strange experience, but I enjoyed it. I went in with a script and they said, ‘We could get you to read something from this scene,’ but they won’t tell you what it’s from.

“After that I was taken upstairs and met Barbara Broccoli and Martin Campbell, who was the director at the time.

“There was a golden gun on the table – I’m guessing from The Man with the Golden Gun? – and we sat around a very large wooden table and talked a bit about Bond. It was strange as they didn’t want to talk about Bond, but they did talk about Bond.

When asked if he thinks casting directors could go back to those who have auditioned in the past, he said, “I have no idea and I think everyone’s always trying to question them.

“But I think the role is amazing and I’d happily throw my oversized hat back in the ring if it were them. It would be nice to see a Scottish Bond again.”