Ryan Coogler thanks fans for the success of “Wakanda Forever” with an emotional message, recalls Chadwick Boseman 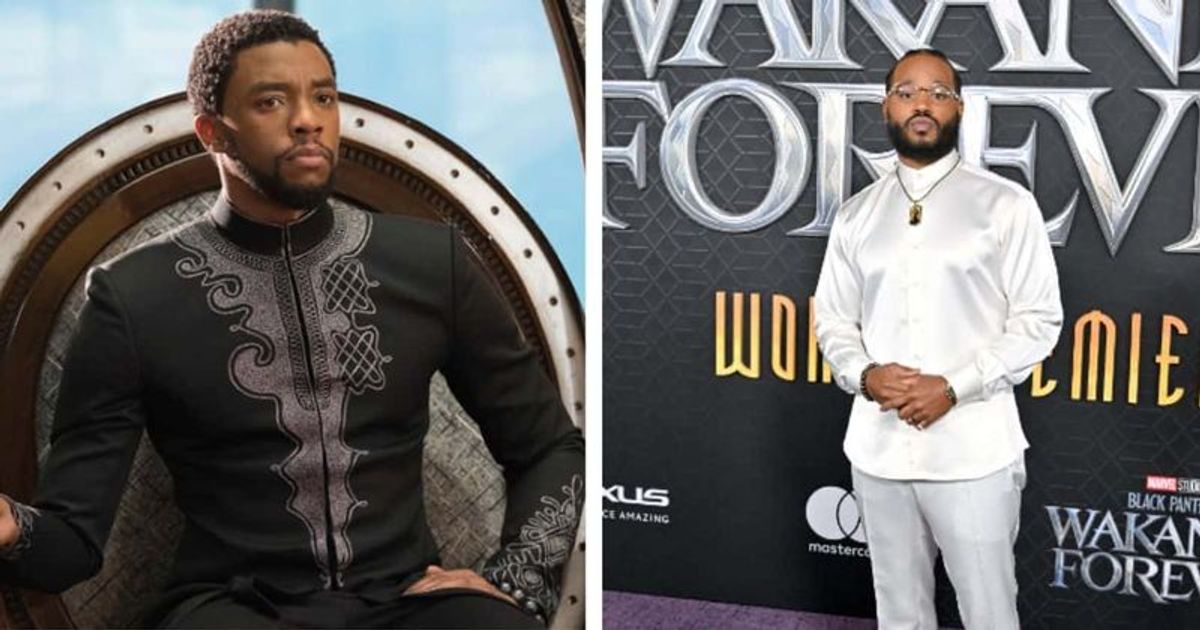 “We did something to honor our friend who was a giant in our industry,” said Ryan Coogler

The film also received extremely positive reviews from critics, with praise for Coogler’s direction, action sequences, production and costume design, and the cast’s performances in the sequel. Initially, Coogler was negotiating a return as director in the months that followed, and Marvel Studios officially confirmed development of the sequel in mid-2019. However, Coogler feels “blessed” to have made this film and that this film is a small gift to commemorate his beloved friend Chadwick Boseman. Marvel chose not to recast Boseman’s role as T’Challa after he died of colon cancer in August 2020.

On November 20, Disney and Marvel’s Black Panther: Wakanda Forever sent its worldwide earnings well past the $500 million mark. Faced with the arduous task of directing a sequel without OG star Chadwick Boseman, Coogler acknowledged the film was an “emotional outlet.” However, this holiday season, Coogler would like to thank the fans who came out to support Disney and Marvel Studios’ ‘Black Panther: Wakanda Forever.’

“Gratitude. That’s the only word I can think of in support of our work on the film Black Panther: Wakanda Forever. I’m full of it,” Coogler wrote in a statement posted to Marvel’s social media accounts. “Thank you to the people who bought their tickets early and camped out for the opening weekend Thank you to those of you who took your families – young and old in tow To those of you who organized youth screenings and after parties, the theater for communities and friends bought it.To all of you who watched multiple times and encouraged other people to check it out.

“Our film is over two and a half hours long so thank you for holding select bathroom breaks. 6 languages ​​are spoken in our film. Thank you for being patient with the subtitles. And our film is about the inescapable human emotion of grief. Thank you for opening up to the emotional journey of this film. We did something to honor our friend who was a giant in our industry, and we also did something for friends, family and strangers to enjoy in a theatrical setting,” added Coogler. “Something to quote and discuss. To be discussed. Something that makes people feel seen, both physically and emotionally.”

“This medium would not exist without an audience, and thank you for giving me professional purpose and an emotional outlet,” the statement concluded. “I look forward to bringing you more stories in the future.”