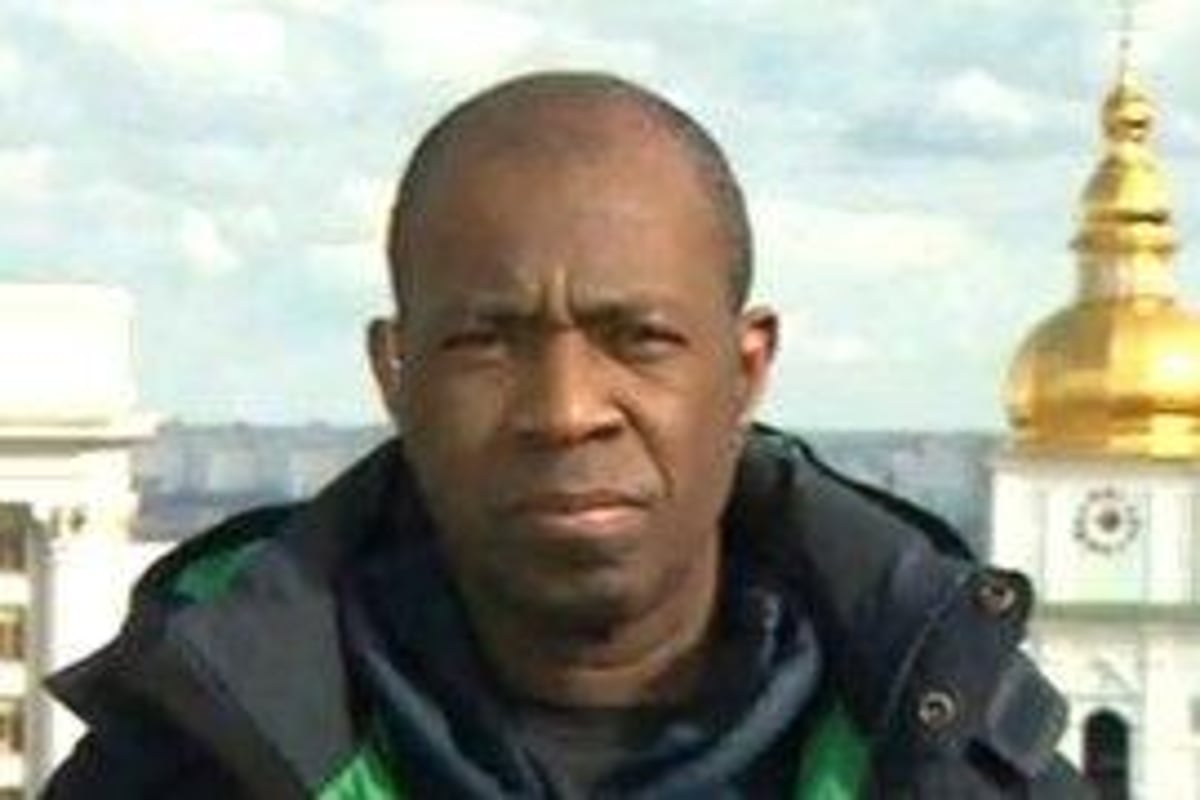 Russia has banned dozens of British journalists, including the heads of the BBC, Times and Guardian, from entering the country.

A statement released by the State Department says those on the 29-person list have been involved in “deliberate dissemination of false and one-sided information” about Russia and the war in Ukraine.

Another 20 people whom Moscow claims are linked to the defense industry have also been sanctioned.

BBC journalists Nick Robinson, Orla Guerin and Clive Myrie, who have all reported on the ground during the conflict in Ukraine and its capital Kyiv, are represented, as are correspondents from ITV News and Channel 4 News.

Russia said the named journalists and media figures had helped “stoke up Russophobia in British society”.

A BBC spokesman said: “We will continue to report independently and fairly.”

Russia said the people on the list linked to Britain’s defense industry were involved in decisions “about the supply to Ukraine of weapons used by local criminals and Nazi formations to kill civilians and the… destroy civilian infrastructure”.

Moscow has seized on the far-right origins of one of the units in Ukraine, calling the Azov regiment fighters “Nazis” and accusing their commander, without any evidence, of committing atrocities during the war.

Last month, Foreign Secretary Liz Truss announced that Russian companies would be cut off from Britain’s accounting, consulting and PR sectors as part of further sanctions against the country.

The ban on journalists comes as the city of Sievierodonetsk in eastern Ukraine has not yet been cordoned off by Russian troops.