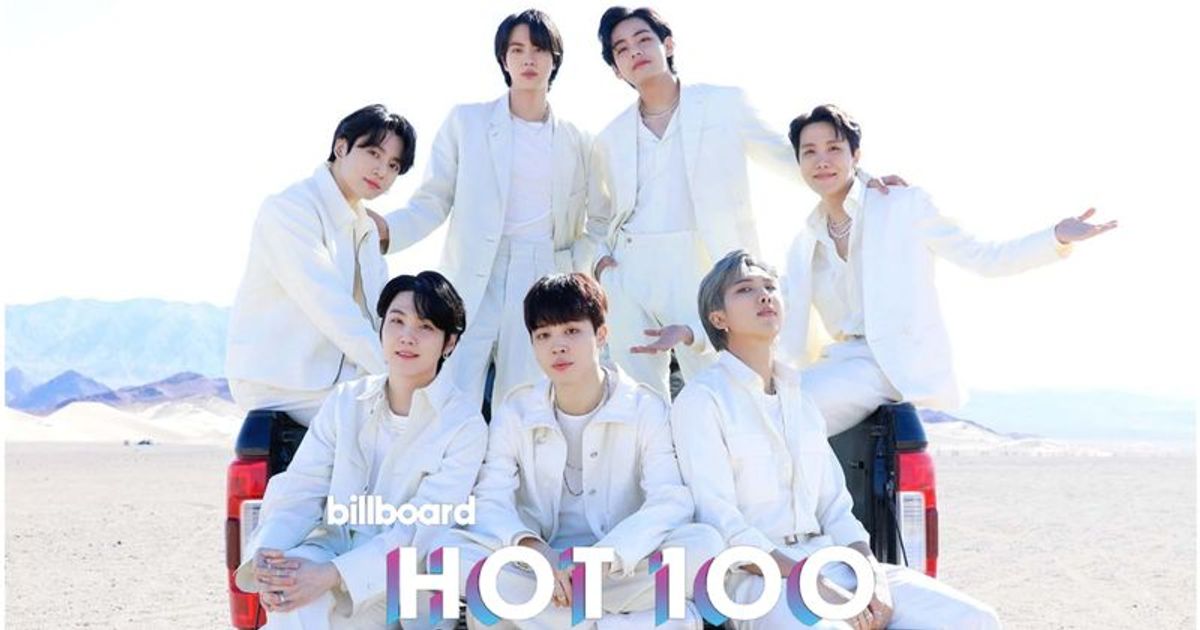 With all of their new songs hitting various Billboard charts, including “Born Singer” and “For Youth,” BTS returns at #1 on BB’s Artist 100 chart

BTS has topped many national and international charts with their recently released album “Proof” and lead single “Yet To Come”, but one that was highly coveted was the US Billboard main song chart – The Hot 100 In recent years, BTS has become the only K-pop group to have six of their tracks hit the top of the charts, including four solo BTS songs such as “Dynamite”, “Butter”, “Permission To” . Dance” and her only Korean hit to chart – “Life Goes On”. When the boy band released their new single “Yet To Come” as the title track of their first anthology album, fans were hoping for BTS to make their seventh #1 on the Billboard Hot 100.

But it seems like the boy band couldn’t do that due to the chart’s error. Fans of BTS point out that it is Billboard that changed the chart rules, meaning the Billboard Hot 100 is calculated based on radio plays and given that “Yet To Come” is a Korean song with a Korean Text is, the single was doomed as it got limited radio spins compared to its competitors. ARMYs don’t feel defeated, however, as the hit single “Yet To Come” still charted on the Billboard Hot 100.

Despite the new regulations, two of BTS’ new tracks from “Proof” have made it onto the Billboard Hot 100, with the title track “Yet To Come” debuting at No. 13, as well as the supporting track “Run BTS” making its Hot 100 debut at number 73 on the charts. It should be noted that the side track “Run BTS” was not promoted by either the company or the members, so the success for the single is based solely on fan engagement.

Apart from that, the single “Yet To Come” has reached #1 on Billboard’s Global 200 (Excl US) chart, while the song “Run BTS” ranked #8 on the same chart. With these, BTS has now earned 25 entries in the Hot 100, becoming the first Korean act ever to do so.

BTS’ other two new tracks — “For Youth” and “Born Singer” — both made it to #10 and #21, respectively, on Billboard’s Bubbling Under Hot 100 chart. This means that all four of BTS’ new releases from their anthology album made it onto various Billboard charts.

On the other hand, BTS has returned to No. 1 on the Billboard Artist 100 chart and extended their record as the group with the most weeks at No. 1 on the chart with a total of 21 weeks at the top.