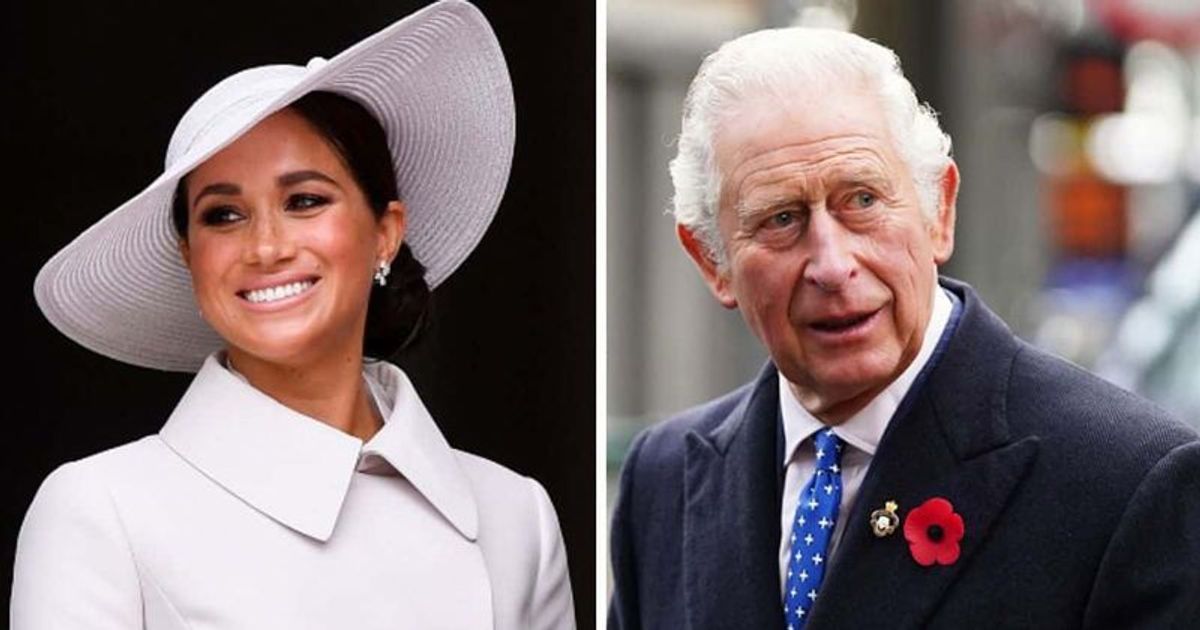 Commentator Neil Sean claimed on his YouTube channel that Meghan is hoping to mend things with the 73-year-old monarch. He said: “She now reportedly wants to have a one-on-one audience with King Charles III before returning to California. to have [request] was made in a formal letter; that’s how you write to the king, about his stable master, and then of course that’s passed on etc.” He continued: “Well, you know, you have to admire Meghan’s confidence, whatever you think. Basically, she believes that according to this letter, it would be an opportunity to clear the air, separate the right from the wrong and explain some of the reasons for what they have been doing over the past two years. Honestly, we have no idea if this will continue… But I think it’s a very bold move for Meghan.”

LONDON, ENGLAND: Meghan Markle has reportedly sent a formal letter to King Charles asking to meet in person before she and Prince Harry return to their Montecito mansion in California.

Harry and Meghan, who left the royal family in 2020, have taken a number of steps to heal the royal divide by taking a walking tour with the Prince and Princess of Wales following the Queen’s death. Before that, however, in an interview with Oprah Winfrey, the couple gave a glimpse into the royal life they led as the Duke and Duchess of Sussex and made some explosive revelations. Meghan spoke of contemplating suicide while living and working as a member of the British royal family. She said: “I was ashamed to admit it to Harry. I knew if I didn’t say it, I would. I just didn’t want to be alive anymore.” While Harry said, “My family literally cut me off financially,” as quoted by the NY Times.

Dressed in all black, Meghan was photographed wiping away a tear with her hand, which was covered in a black glove. She got emotional and cried on the spot during the Queen’s funeral on September 19. On the other hand, Harry wrote a tribute to his grandmother which was published on his Archewell website. It read: “Celebrating the life and mourning the loss of my grandmother, Her Majesty The Queen, we are all reminded of the guiding compass she was for so many in their commitment to service and duty. She was admired and respected worldwide. Her unwavering grace and dignity remained true throughout her life and now her eternal legacy.”