Romperjack on ‘Shark Tank’: How much does it cost, who are the founders and where to buy men’s rompers? 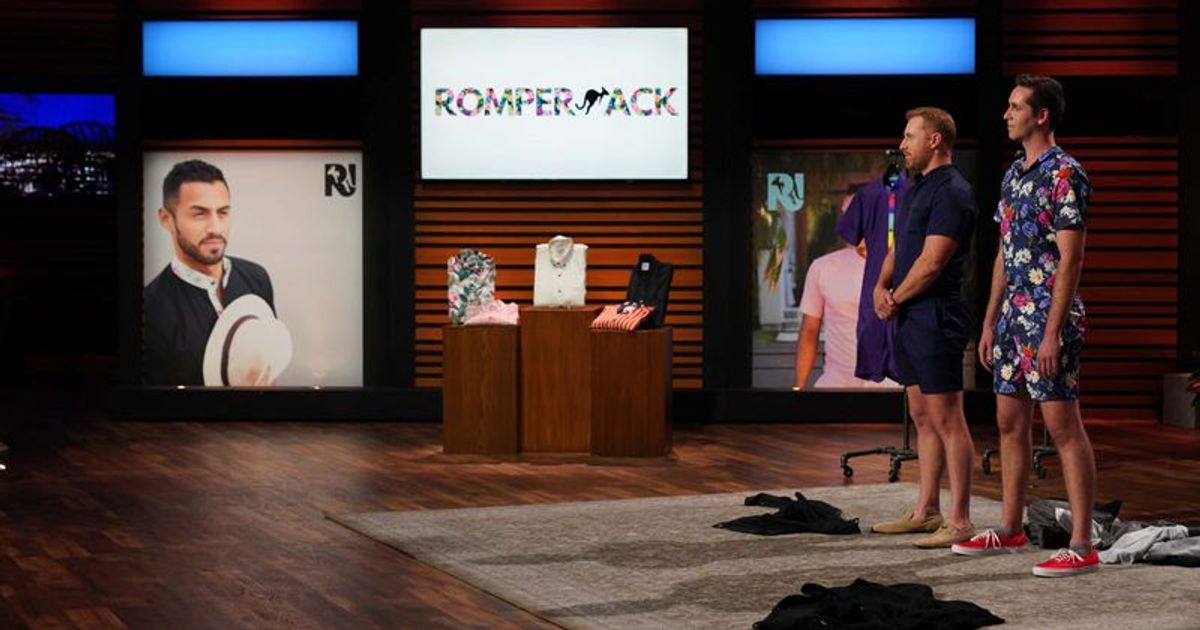 If you’re looking to spice up your wardrobe, Romperjack has your back!

For the entrepreneurs at Shark Tank, there’s no telling when inspiration might strike. Sometimes their ideas help fill a gap while others focus on innovation. However, some simply recognize that there is a shortage of a certain type of high-demand product, so they decide to fill that gap. This is exactly how Romperjack was born, and now they are all ready to dominate the world of menswear.

But the question remains – do they have what it takes to impress Mark Cuban, Daymond John, Kevin O’Leary, Lori Greiner and Guest Shark, Peter Jones? Let’s find out!

What is Romper Jack?

If you’ve been looking for ways to add some playful elements to your wardrobe, Romperjack’s wide range of men’s rompers will help you! The website states: “Romperjack is a premium brand of male rompers and jumpsuits for men. Our rompers have the perfect tapered fit and are designed to be stylish for any occasion.”

Justin Clark and Wyatt Thompson are the founders of Romperjack. In a Starter Story article, Clark mentioned that he was an entrepreneur and started an app called Whiz Tutor before entering medical school. But browsing through Kickstarter, he noticed that a brand called Romphim managed to raise $330,000 instead of their $10,000 goal in just three days. It was at this point that Clark decided that men’s rompers were the way to go and created Romperjack. “The first thing that came to mind was suitability for the product market. They had this instant explosive traction and they didn’t have a single competitor,” Clark said.

“So I gave them a competitor, MEEEE,” he explained. “I remember that day calling a few friends and quickly asking them for some money that would be used to design the onesies and buy inventory. After I introduced them for about a minute, they all happily agreed. My other Whiz Tutor co-founders have all agreed to help as well,” added Clark.

You can buy Romperjack clothing on his website. The brand is currently having a clearance sale, with rompers retailing from $69.

Romperjack has certainly made waves, having been featured in publications such as GQ, Esquire, and Buzzfeed.

What does it cost and where to buy?

Check out the latest episode of the show featuring products like Romperjack, Roq Innovation, VaBroom and Must Love. Missed an episode? Did you want to catch up? Episodes are also available for next-day viewing on demand and on Hulu. You can also watch old seasons and episodes on Amazon Prime Video and iTunes.