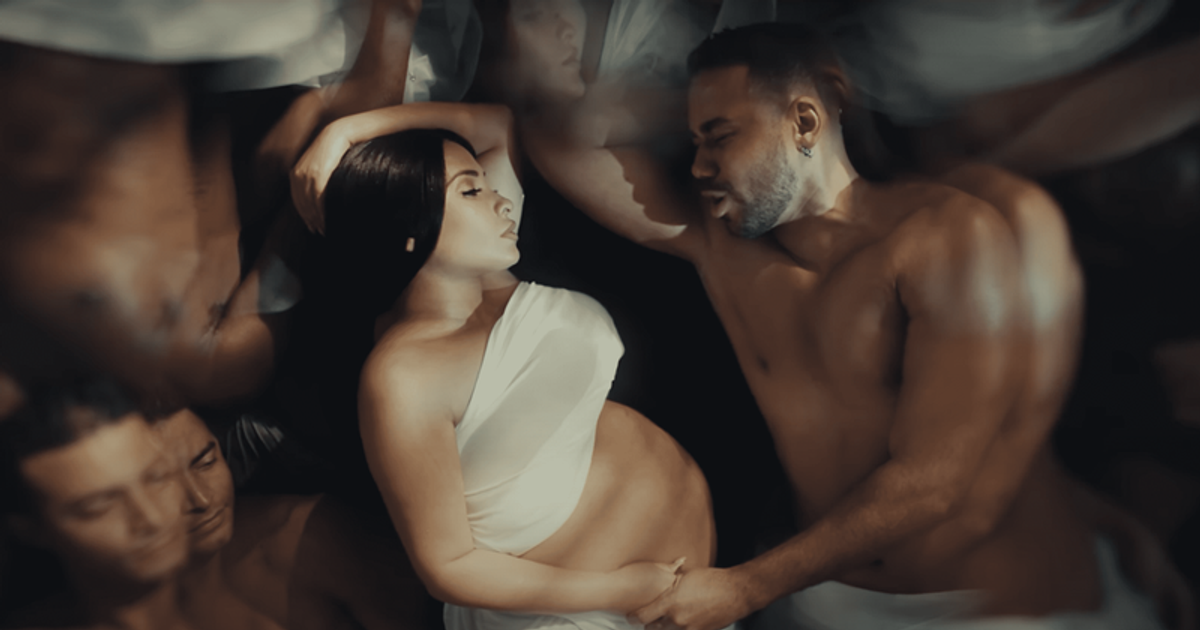 BRONX, NEW YORK CITY: Romeo Santos revealed his girlfriend was pregnant in his new music video. The 41-year-old singer released “Solo Conmigo” on Tuesday, January 17, and announced the big news that he is expecting his fourth child with his longtime girlfriend. In the music video, the singer can be seen hugging his partner’s pregnant belly while singing about their intimate relationship. The ‘Bebo’ singer, who has always kept his personal life secret, revealed his girlfriend for the first time in the video.

The musician wrote an open letter to his girlfriend in “Solo Conmigo”, which translates to “Only with me”. He speaks of a pure love that does not judge with the past. The song, taken from Santos’ 2022 album Formula, Vol. 3, features lyrics that translate to “I can’t erase your story or who came before me / The saying goes that he who laughs last laughs best / Although some touched your body, only I reached the soul / You wasted feelings, Nobody understood you, so many footprints on your bed / But I was the one who sealed your heart.”

The video shows Santos and his girlfriend having a torrid affair before revealing her growing baby bump. Santos already has three sons: Alex Damian, Valentino and Solano.

In a Q&A with Billboard in September 2022, Santos spoke candidly about his responsibilities as a father. “The children always come first. I now bring home food every time I’m out and I’m obsessed with my kids,” Santos said. While acknowledging that his children were his musical inspiration, he said he still has parenting issues. “I’m 41 and I barely know how to wipe my butt,” he joked.

Santos said in a 2013 interview with Telemundo that when he found out he was going to be the father of his eldest son Alex, he “ran like a coward” and wasn’t really excited. “I enjoy being with my son and I love him, but at the moment I was so young and the only thing I could think about was a music career,” he said.