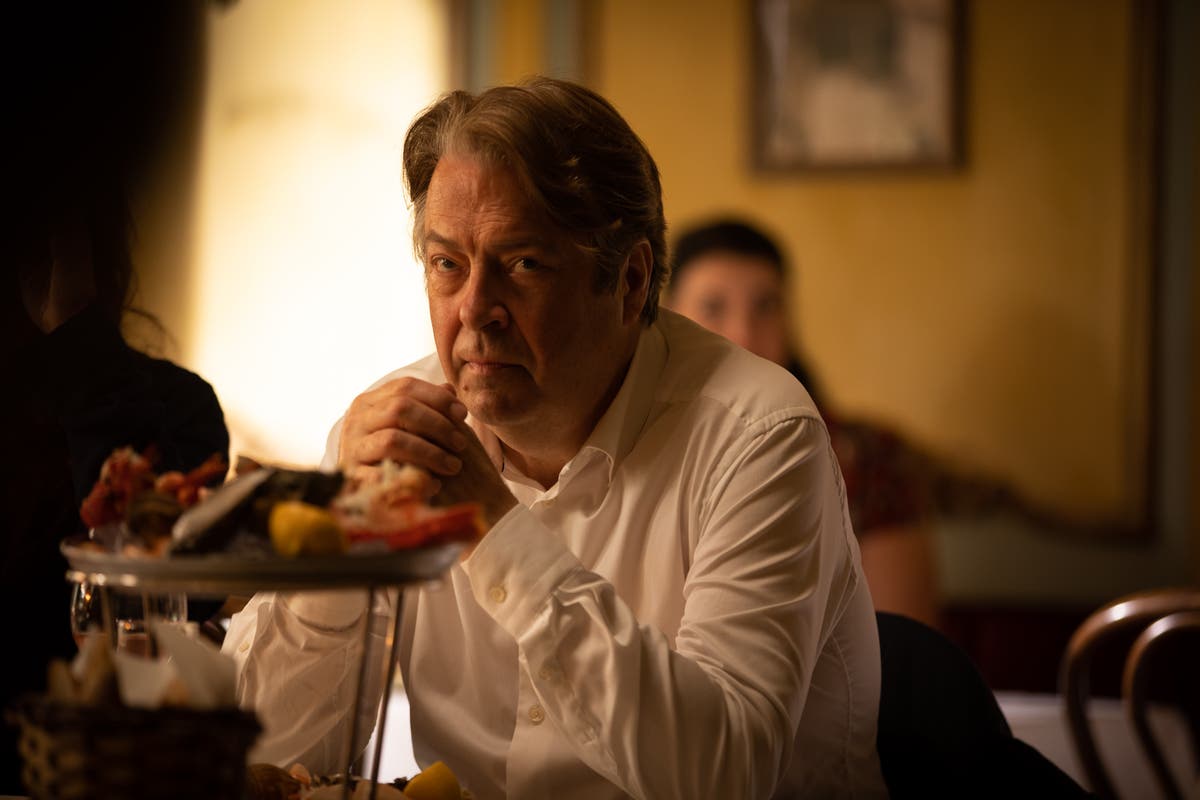 A useful clue to whether a particular British contemporary television drama is worth watching is to see if it stars Roger Allam. If the show is mediocre, he’ll make it tastier, like with Make an effort and game of Thrones, and if the rest is great, it will help make it sublime, like the last series ofThe thickness of it, and the radio show he’s doing with Joanna Lumley, Conversations from a long marriage. He’s wondering right now, which is a good thing, but you’re more likely to wonder if producers are just “reaching for the allam,” the way failing cooks reach for the Schwartz jar of mixed herbs and a handful into a doomed one Preparation throw decay before their senses on the hob. Well I speak for myself.

With his sullen yet civilized and unspeakable upper-middle-class manner, Allam brings every role the good fortune of having found him as a cross between Chris Patten and the much missed late actors Geoffrey Palmer and Robert Stephens. The role of Judge Antoine Verlaque in these adaptations of ML Longworth could almost have been created for Allam. He’s a cultured soul from a wealthy family of grain merchants with an eye for fine art and an ability to spot the flaw in a false alibi. The series is set in beautiful Aix-en-Provence, and the judge is not unlike a French Inspector Morse. They even gave him a nice classic Citroen DS to drive around like Morse’s Jaguar.

Instead of a dumbass sidekick, they have this judge-detective (same goes for the French system), friend and partner – psychiatrist Marine Bonnet (Nancy Carroll), who plays the archetypal slim, smart French woman who roams the city. Their dialogue is heavily peppered with references surely intended to tickle the audience’s familiarity, and who better to deliver sardonic lines about death, suicide, and urinary prostate issues than the world-weary but fundamentally balanced character of Verlaque/ Allam? The pair are well supported, if only in a dramatic sense, by Patricia Hodge as Marine’s mother, Florence, who Verlaque doesn’t think is good enough. Florence, also thin and elegant, smokes, which I thought was banned on TV. Maybe it’s a Brexit bonus.

The scenes are so full of sunshine and color it’s like a travel show and I half expected Judith Chalmers or our own Simon Calder to show up at the local bistro. Instagram-worthy lunch dishes and fine wines are parked on the finest white linen. Everything is immaculate – puns included – and fits strongly with the British idea of ​​idealized Frenchness. Still, the producers did well to leave the lead actors’ euphonious voices alone and not force Inspector Clouseau/’Allo’ Allo accents on them. Or ‘Allam, ‘Allam I suppose. That would have been hideous, albeit hilarious.

In fact, the killer in this episode (of three) is also a smoker, a deranged student who half-accidentally knocks his teacher out with a priceless 14th-century wood carving of Saint Francis. Well, it’s possible, as Verlaque would say. His rolling-up habit has become the undoing of poor Claude Ossarte (Scott Chambers) by leaving a pile of claws outside the Don’s office. It doesn’t need more.

It takes us about 90 minutes to get to the somewhat absurd resolution in which Verlaque climbs onto the roof of the university to talk young Ossarte out of jumping to his death. But until then, maybe with a cognac in one hand and a Gauloise in the other, let’s just enjoy the scenery and not care too much about who murdered Professor Georges Moutte. So life is.