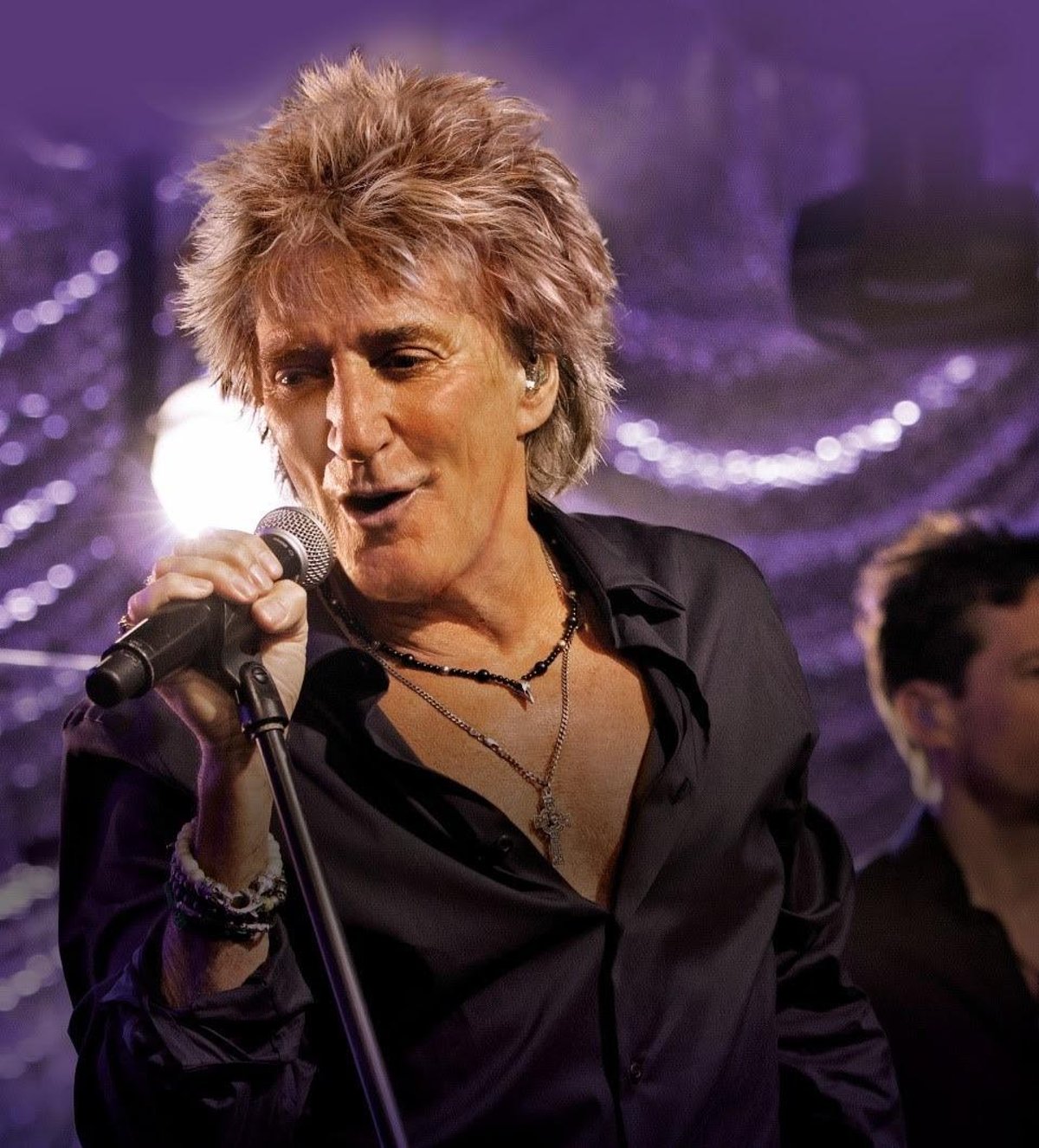 Sir Rod Stewart has announced a very special show in Edinburgh in honor of his late father – a plumber from Leith who died in 1990.

The show’s venue will be confirmed shortly and the singer has promised a career-defining set of his biggest hits – including Maggie May, Da Ya Think I’m Sexy?, I Don’t Want To Talk About It and The First Cut Is The Am deepest.

In addition to the Capital show on November 13, select tickets for Sir Rod’s tour – which includes a stop at Glasgow’s OVO Hydro on December 3 – will be donated to frontline NHS workers.

Speaking ahead of Father’s Day, Sir Rod said: “If you know anything about me, you know that our father’s love of football has definitely left its mark on me and my brothers and I’m delighted that it’s such an important part now is also in my children’s lives.

“The song Touchline was my tribute to him and I’m so happy and touched that the new video takes that to the ultimate level just in time for Father’s Day.

“We’ve just played a great show at the Hollywood Bowl which I’m excited about for both our North American and UK tours and it’s great that we can have both NHS staff and doctors and nurses who are last on front line few years as our guests!”

Sir Rod has also unveiled the stunning teaser video for poignant new track ‘Touchline’ – taken from his acclaimed album ‘The Tears Of Hercules’ – with the full video out on Friday (17th June).

“A Scotsman and plumber by trade,” Sir Rod sings in the song, a heartfelt dedication to his Leith-born father Robert, who speaks beautifully of his love of football, his subsequent death and always watching over him and his family.

“Now I’m out in the rain watching my boys play a nice game.” he complains. “And sometimes, sometimes I look up at the clouds and I’m like, ‘Dad, I hope you’re looking down because if it wasn’t for you, maybe none of this would have been.'”