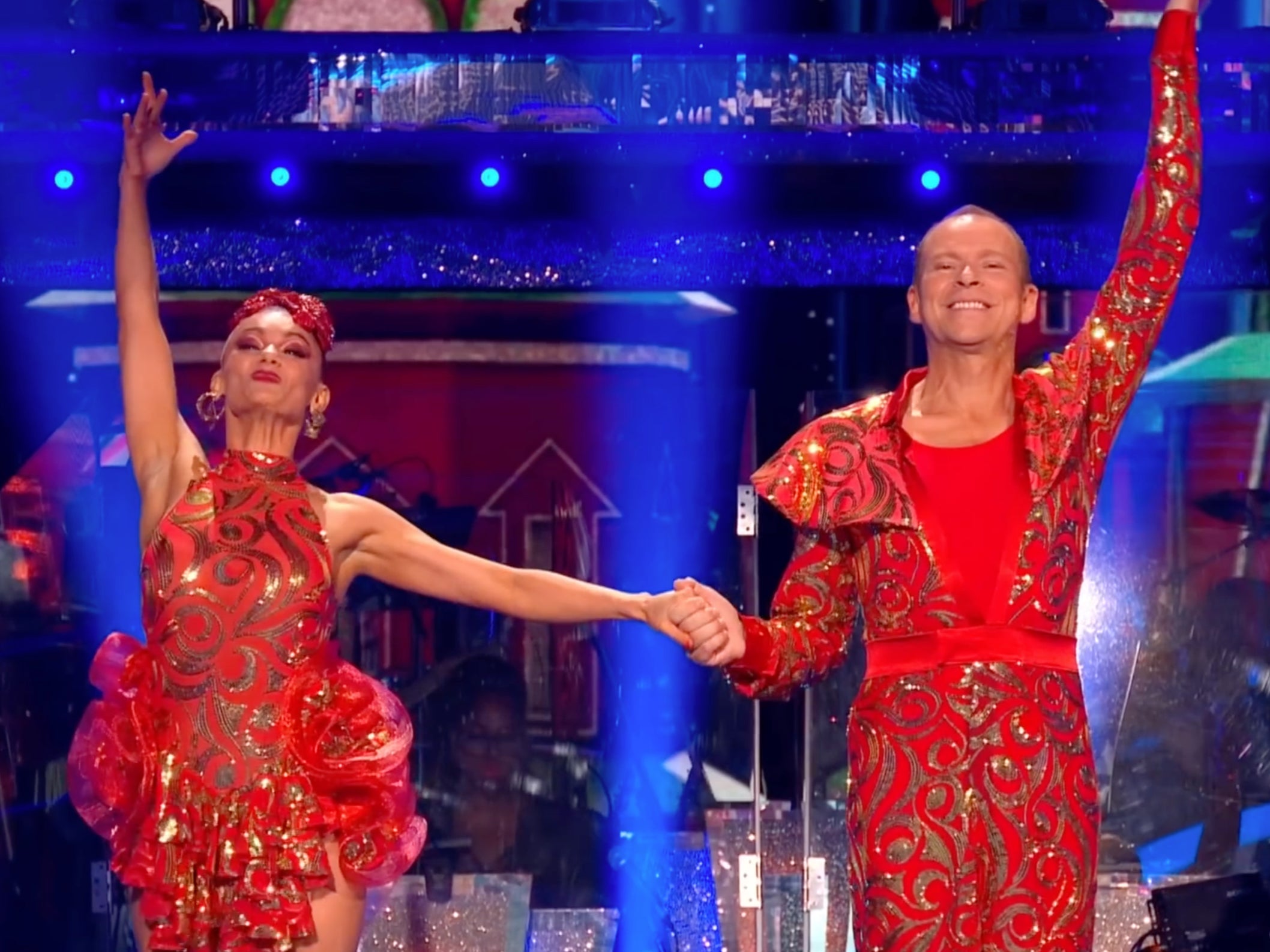 According to the BBC, comedian Robert Webb has withdrawn from “Strictly Come Dancing” because of “ill health”.

In a statement, the peep show actor apologized for leaving the show.

He stated he had open heart surgery two years ago and the show’s demanding schedule made him realize that he had “bitten off a lot more than I could chew for this stage of my recovery.”

“I had started experiencing symptoms that caused me to seek an urgent consultation with my heart specialist and she thought it would be better for my health to step back from the show,” he said.

“I am proud of the three dances that Dianne Buswell and I performed and I deeply regret abandoning them like this. I couldn’t have asked for a more talented partner or more patient teacher, and it’s a measure of Dianne’s professionalism and friendliness that I have been able to take as far as I have. Thanks also to everyone at home who voted for us.

“It was always a difficult mountain to climb (on the one hand it is made of glitter, so it is very slippery) and I was particularly touched by the support from fellow patients. I think maybe I was too eager to impress her. You will know that recovery is not always straightforward, and I hope you are not too disappointed that I reached the limits of my resilience much sooner than I had hoped, ”he continued.

Robert concluded, “I leave knowing that the Strictly viewers are in very safe hands and that I will be cheering my siblings on until Christmas. Despite that sad ending, it was a real honor to be part of this huge, happy and barking crazy TV show. May it go on like this for a long time. “

His professional dance partner Dianne Buswell said working with Robert was “the icing on the cake”.

“I’m so proud of the three fantastic dances we produced. I know Robert had a lot more to give to the competition, but of course his health comes first and I wish him a speedy recovery, ”she said.

“I feel lucky to have danced with him and to call him a friend.”

The dance duo was a fan and jury favorite – in just two weeks the couple scored 27 points for their tango.

Of course, fans were heartbroken over Robert’s departure and turned to Twitter to send him messages of support.