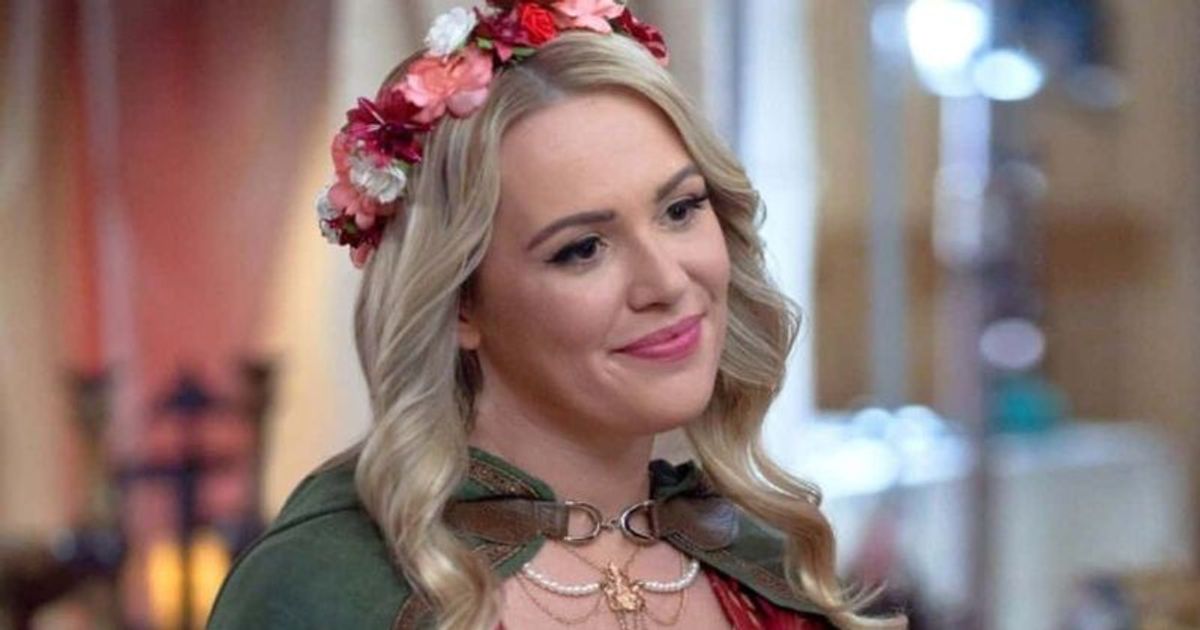 The plot of the seemingly intriguing romcom sounds promising, and why shouldn’t it be? Tune in to see Megan Miller (Natalie Hall) face off against her biggest rival from school, Alden Brown (Corey Sevier), as she struggles to make it on time for her sister’s wedding anniversary. Will some old habits die hard?

Imagine having to spend an entire car ride with someone you caught it in high school! Hallmark brought this story to television with upcoming drama Road Trip Romance.

Warming Up to You: 5 Things You Need to Know About the Hallmark Romantic Comedy

When is Road Trip Romance coming out and where can you watch it?

The Hallmark synopsis states, “An escalating series of unfortunate events delays a young woman’s journey to her sister’s wedding — a journey she must take with the guy who was her greatest rival in high school.”

Born and raised in Vancouver, British Columbia, Natalie Hall is a Canadian singer and actress. Growing up, Hall played the lead role of Annie in a community theater production. She also won first place in a national singing competition, representing British Columbia. Hall trained at the London Academy of Ballet, graduating with honors in dance at the age of sixteen.

Hall is no stranger to show business and has appeared in several Broadway films and television productions. Her television debut was her portrayal of the role of Colby Chandler (2009-2011) on the soap opera All My Children. She also starred alongside Miles Teller, Josh Brolin and Jeff Bridges in Only the Brave (2017).

The film is written by JB White and Steve N White and directed by Samantha Wan.

Who is starring in the Hallmark drama?

Here’s a quick preview of the upcoming Hallmark movie to bring you up to speed!