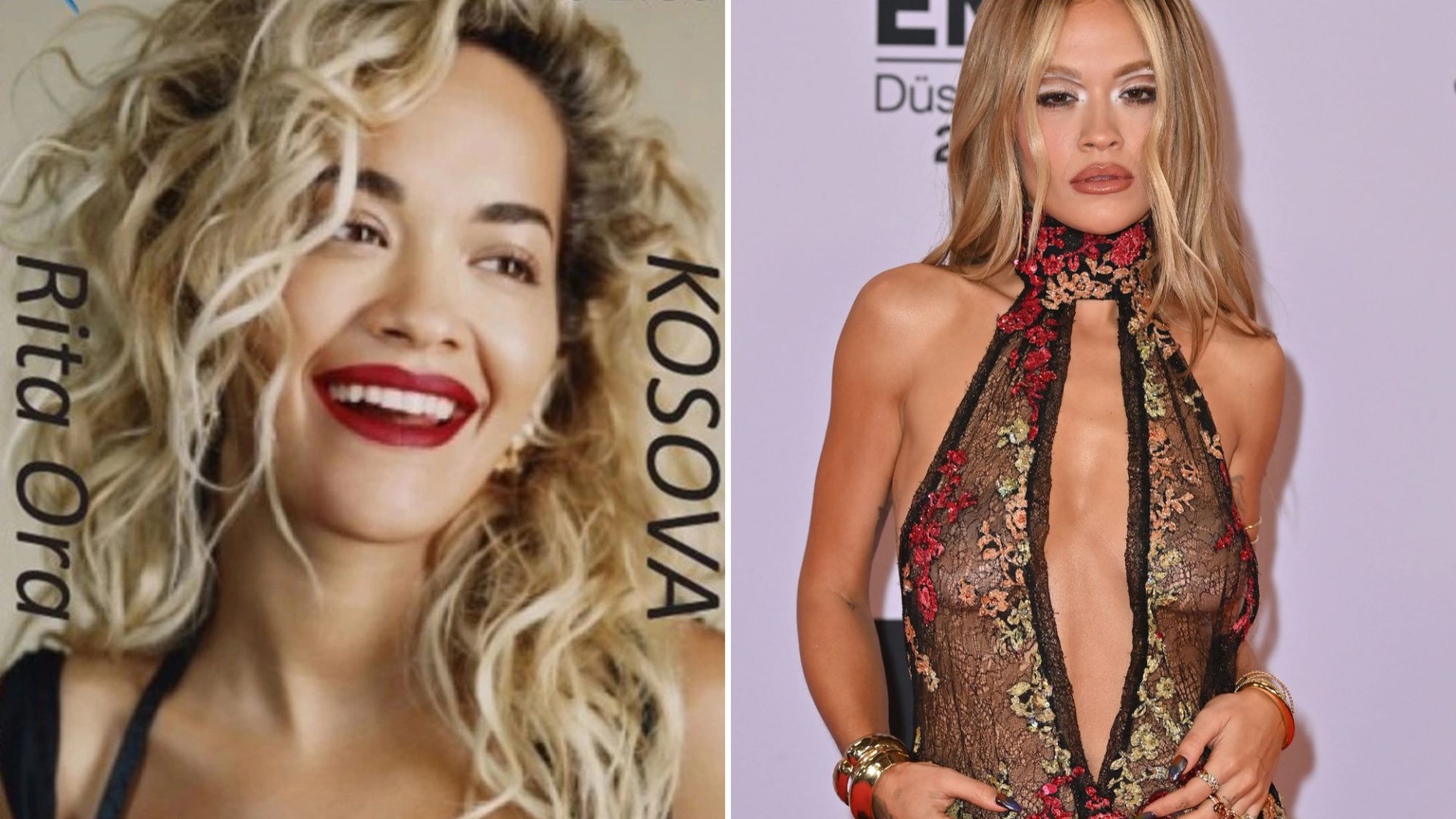 RITA Ora has tasted fame in her native Kosovo with her own postage stamp.

It was released on her 31st birthday after more than ten years at the forefront of the international music scene.

The star was born in Pristina, in what is now Kosovo – the second youngest country in the world to declare independence from Serbia in 2008.

Faete Kadiu, Managing Director of Kosovo Post, said: “She has given us so many beautiful moments and infinite pride with songs, performances and great concerts.

“Let this beautiful stamp also be a symbolic gift from Kosovo to our singer, on this special day for her, for her extraordinary contribution to our country and our nation.”

Rita was named Honorary Ambassador of Kosovo in 2015.

It comes as the star celebrated her 32nd birthday and decided to curb her party-loving ways.

Instead of shooting into the wee hours, The Sun is able to reveal that the newly health-conscious star hosted an intimate dinner at her newly refurbished north London home and a discreet trip to a Fontains DC gig.

A source said: “Rita Ora can still party harder than most of us, but in recent years she has cut back on alcohol and is now all about health and fitness.

“On her birthday earlier this year, she had dinner at her house with family and close friends before going to a gig with her sister.”