Rise on Disney+: Screenwriter Arash Amel was rejected dozens of times before he was successful 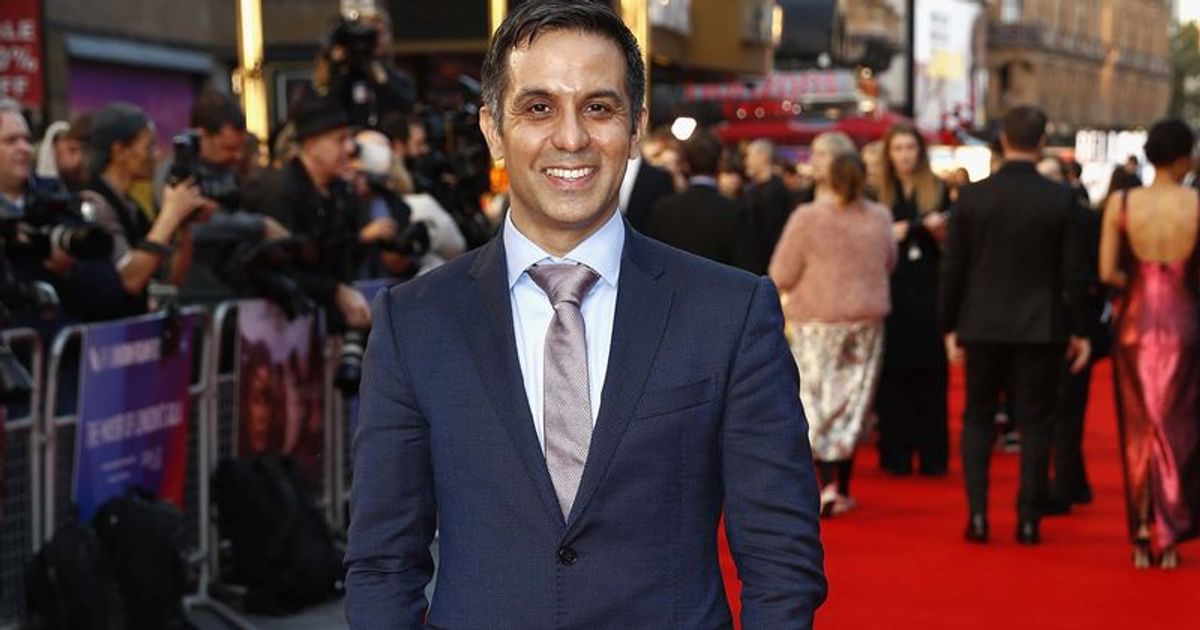 “I’ve wanted to be a Hollywood screenwriter since I was 14,” says writer Arash Amel

For all avid sports movie fans, Disney+ brings the long-awaited sports-based movie Rise to screens. The story that is typical in sports movies is usually not just sports but their entire journey which always fascinates fans to watch. The screenplay was written by well-known Hollywood film author Arash Amel. The film was directed by Akin Omotoso with Antetokounmpo serving as executive producer and produced by Bernie Goldmann. Developed by Walt Disney Studios, Rise is set for release on June 24, 2022.

The film’s plot is based on the incredible story of three super-talented African brothers who work extraordinarily hard to achieve their dream of becoming NBA league stars with their persistence and determination. It is the story of their adventurous journey to become who they are. While the movie is slated for release on Disney+ in the next few days, fans can also check out sports-based movies and series like Hustle, Gensan Punch, and Bad Sport.

Explaining how he kept sending his scripts to various London agents and how, after thirteen scripts turned down, his fourteenth Nation State was finally liked by an agent in 2005, Arash said: “Any time someone said no to me, it was just nice, it drove the hunger more. This is part of nature’s eradicating process. Do you really want that? do you really want to be here Because the reality is when you actually go through the curtain, up the mountain, there’s another curtain or another mountain. I found my first little spark of my voice with ‘nation state’”.

One of his King Tut films, which he wrote for 20th Century Fox, was never made, but the screenplay he wrote about Grace Kelly eventually made its way into the 2011 Blacklist, an annual survey of the most popular undeveloped screenplays, circulating in Hollywood. Even if it wasn’t his cinema debut at the time, but “Nation State”, one of his earliest screenplays finally found its way into North American cinemas as “Erased”. Similarly, in 2013, Amel’s Grace of Monaco, starring Nicole Kidman, opened the 2014 Cannes Film Festival.

Speaking of Grace Of Monaco, Arash added: “Opportunities have to come, but you also have to be ready. There’s a fallacy that they’ll say, “come and write Top Gun 2,” but unless you’ve worked your way up to someone capable of taking on that much responsibility, you won’t be ready to make the most of it to make the chance. I wasn’t ready in terms of the scope of what I had written.”

Rise was a meaningful film for him because Arash’s father flies to the United States to see it. Before leaving Iran at the start of the revolution in the late 1970s, Amel’s father had worked as an executive producer at a TV station in Iran, making hard-hitting social documentaries.

At the end of the interview, Arash said: “Rise” is the highlight of a journey for him. Because of the revolution, he stopped working, had two children and moved to a new country. It’s a bit coming full circle and being able to show my dad, look, that’s where the 30 year journey ended.”

The official trailer for the film is out now. You can also view it here.