Rise on Disney+: How Dayo Okeniyi, a graphic design student, became an actor 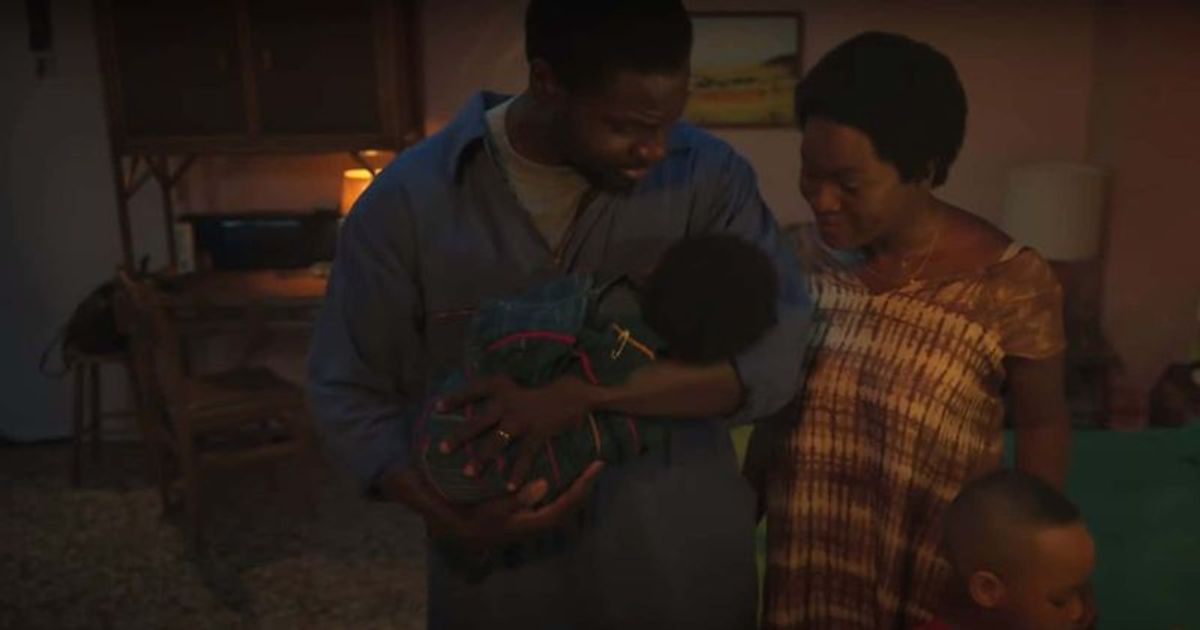 Disney+ is bringing the highly anticipated sports-based film Rise, written by Arash Amel. Akin Omotoso directed the film, which will be executive produced by Antetokounmpo and produced by Bernie Goldmann. Rise is slated for release on Disney+ on June 24, 2022.

The film’s plot follows three remarkably talented brothers who work extraordinarily hard to make their dreams of becoming NBA league stars come true. With the movie set to release on Disney+ in the next few days, let’s take a look at the main actor, Dayo Okeniyi. Before that, avid fans can also check out these sports movies and series like Hustle, Gensan Punch, and Bad Sport.

What is the name of Dayo Okeniyi’s first film?

Dayo made his screen debut in the Hollywood industry with The Hunger Games. Initially, he also acted in the short films “Eyes To See” and “Lions Among Men”. In addition, Dayo has also appeared in films such as The Spectacular Now, Runner, Runner, Cavemen, Endless Love, Terminator Genisys, Good Kids, Emperor, Run Sweetheart Run, and Run Sweetheart Run” was also featured in ‘Queenpins’. Dayo has also acted in television series such as “Revolution” and “Shades Of Blue”. Dayo will play the lead role of NBS star Antetokounmpo’s father in the movie Rise.

In an old interview with Essence.com where Dayo Okeniyi spoke about his background before becoming a Hollywood actor, he said: “I was born in Lagos, Nigeria and moved to Anderson, Indiana in 2003 to go to school . I graduated high school in America, then I went to college. I studied graphic design and advertising. But while I was there I did plays, so acting has always been my true love. And I did theater in Nigeria too – I did a lot of plays when I was at home.

Speaking of the fact that The Hunger Games became his first major role in the Hollywood industry, which paved the way for him to become an actor, Dayo said, “I moved to LA a few years ago and I was lucky to get an indie feature right away. At that time I got the tip that a casting director was looking for young actors. So I followed him and performed for him and he was really impressed. He said: “Who is your agent, I would like to get in touch. I have roles I’m casting right now and I think you would be perfect!” I said, “Sir, I don’t have a stand-in.” He then called and put me in contact with a manager. It was a win just getting one substitution. The first audition my manager sent me to was The Hunger Games, and I got the part.”

According to Stardom1.com, Dayo Okeniyi’s current net worth is $3 million as of 2022.

According to Datingcelebs.com, as of 2022, Dayo Okeniyi is currently dating nobody and single.

What is Dayo Okeniyi’s relationship status?

The official trailer for the film is out now. You can also check it out below.