Rise: 5 things you need to know about the Disney+ sports biopic 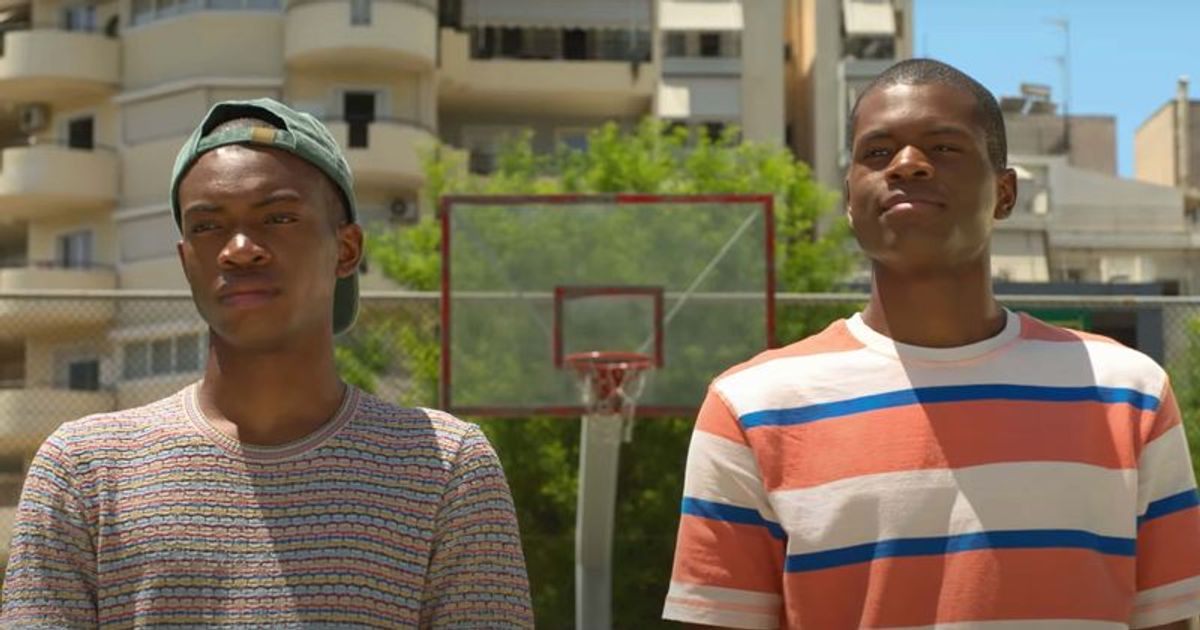 The Disney+ biographical sports drama is based on the lives of the Antetokounmpo brothers, who found solace and happiness in basketball

The Antetokounmpo brothers – Giannis, Thanasis and Kostas – are one of the nine sibling groups in the NBA. However, their respective journeys into the professional basketball league have not been similar to those that most players have entered. They are unique in many ways, which makes it worth sharing their stories with the world. Disney+ is the medium through which their stories are told, collectively titled Rise.

The upcoming biographical sports-drama is based on the lives of the Antetokounmpo brothers and will focus on how they found solace and ultimately happiness in basketball. Those interested in other biographical films and series can also watch Winning Time and Gensan Punch.

When and how to watch Rise?

In the synopsis, according to Disney’s press release, “Following their emigration to Greece from Nigeria, Charles and Vera Antetokounmpo (Dayo Okeniyi and Yetide Badaki, respectively) fought to survive and for their five children while living under the daily threat of deportation since their eldest.” son was still with relatives in Nigeria, the couple were keen to obtain Greek citizenship, but were undermined by a system that blocked them at every turn unless they were selling items to tourists on the streets of Athens with the others the family was playing with Brothers – Giannis (Uche Agada) and Thanasis (Ral Agada) – basketball with a local youth team. Latecomers, they discovered their great skills on the basketball court and worked hard to become world-class athletes, along with his brother Kostas (Jaden Osimuwa) With the help of an agent, Giannis entered the 2013 NBA Draft in a long-term prospect that wasn’t just should change his life, but also the life of O. f his whole family. And last season, Giannis and Thanasis helped bring the Milwaukee Bucks their first championship ring in 50 years while Kostas played for last season’s champions, the Los Angeles Lakers.”

Dayo Okeniyi will star as Charles Antetokounmpo in the Disney+ sports drama. He is a Nigerian-American actor who graduated with a degree in Visual Communications from Anderson University in Indiana. Before his 2012 debut as Thresh in Jennifer Lawrence’s The Hunger Games, Okeniyi worked in local theater and acted in short films. He is also known for his roles in Runner, Runner, Endless Love, and Terminator Genisys.

“Rise” is directed by Akin Omotoso and is based on a screenplay by Arash Amel. The film is being produced by Bernie Goldman. Giannis Antetokounmpo and Douglas S. Jones serve as executive producers.

Who is in Rise?