#RIPLumpy: Donnie Wahlberg reveals he’s ‘devastated’ by the loss of his beloved dog in a tearjerker 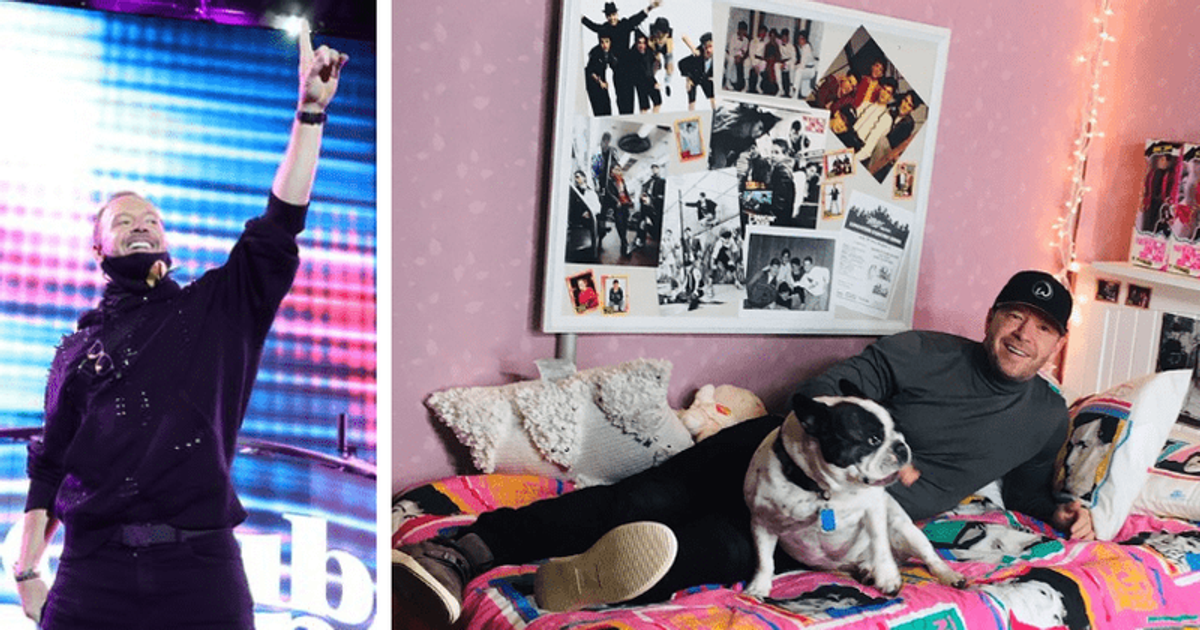 Donnie mourned his pooch’s death in a heartfelt post, saying that Lumpy is his constant travel partner and a loving companion

The former ‘New Kids On The Block’ member revealed in a heartbreaking Instagram post that his beloved pooch Lumpy passed away on May 18 this year.

Lumpy, singer Donnie Wahlberg’s dog and “steady sidekick,” has died at the age of 12, the ‘Blue Bloods’ actor wrote in an Instagram post on Wednesday, July 27.

The ‘Step By Step’ singer wrote: “So many of you have been asking me about my constant pal Lumpy.” Donnie said: “His usual playful presence at my side was clearly missed by everyone. I uncomfortably avoided the conversation night after night.” Donnie said that his dog, Francis “Lumpy” Wahlberg, was so important to so many people that he was unable to publicly share the sad news of his death when it actually happened.

Donnie wrote, “I know how much Lumpy has meant to so many of you.” The singer added, “He had become a special member of our blockhead family. He was also a very special and beloved member of my family. His loss was a huge blow to all of us.”

The tearful post included a slideshow of pictures of Lumpy over the years, as well as a video of Lumpy with Donnie’s wife, Jenny McCarthy. Recalling their bond, Donnie said Lumpy came into his life after his son Elijah convinced him to get a dog 12 years ago.

Donnie said that Lumpy is his constant traveling partner. He wrote, “Lumpy has been by my side — on set, on tour, on planes, trains, boats and cars.” a faithful friend.”

Donnie wrote that his fans would miss him as much as he would miss Lumpy. Donnie said, “He was my best mate. My family and I will miss him dearly and I know you all will too.”

The sad news got fans to offer their condolences, and the hashtag #RIPLumpy started trending on Twitter.

As love and support poured in, Donnie thanked his fans for their support. He wrote: “You guys are just the greatest fans, friends, family ever. Serious. My dear Blockhead family. Thank you for the good wishes. So touching.”

Fans have posted collages and photos of Lumpy. One user wrote: “Donnie I’m so sorry about the loss of Lumpy. We all knew how special he was to you. I’ve always loved seeing him by your side. We’re here for you @DonnieWahlberg a huge hug. i love you donnie #RipLumpy.”

Another tweet read: “So sorry for your loss @donniewahlberg
We remain devastated by this sad news! Lumpy be a part of your blockhead family and we will never forget him and will always love this amazing pet! He makes you all happy when you see him on stage or when you meet and say hello to #RipLumpy.”