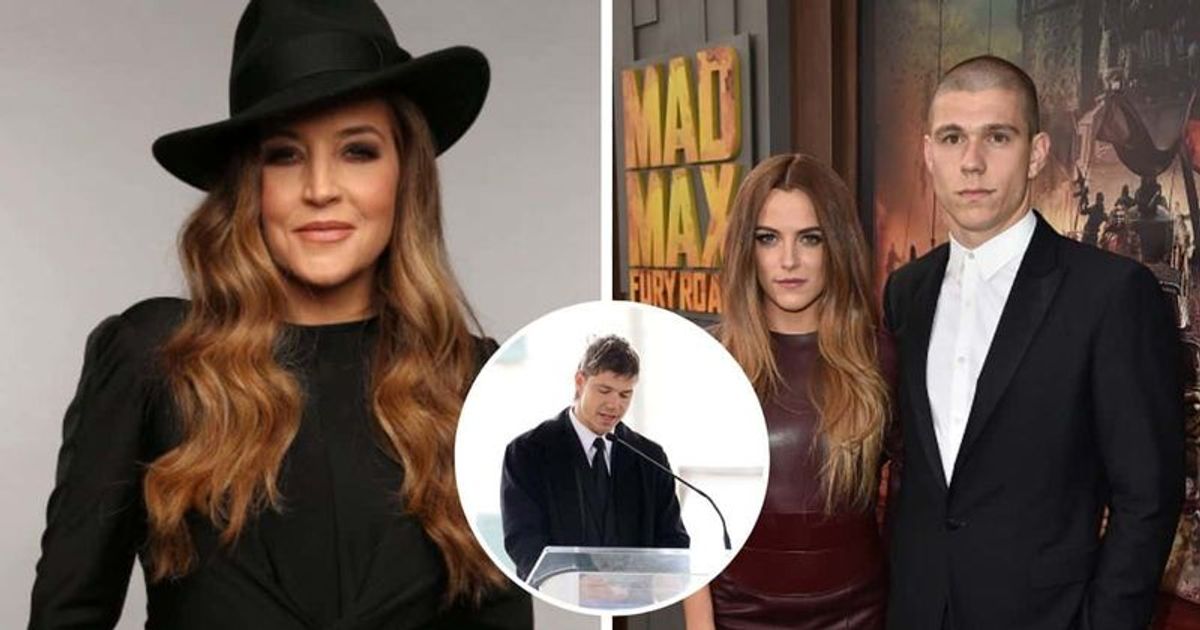 MEMPHIS, TENNESSEE: Lisa Marie Presley’s daughter Riley Keough is a mom! Presley, 54, died of cardiac arrest on Thursday, January 12, and her memorial service was held at Graceland, where all of Presley’s family members are buried. She was buried after many close friends and family members paid their respects and praises, and during the speech by Keough’s husband, Ben Smith-Petersen, the news of Keough’s daughter was confirmed. The couple welcomed their baby girl sometime in 2022.

People reports that Smith-Petersen gave the speech on behalf of his wife, Keough, who was watching and sitting in the front row. Although he confirms the birth of their daughter, he does not provide any further information about the baby. Keough and Smith-Petersen have been married for eight years, as of 2015. They met while Keough was filming Mad Max: Fury Road in 2012, but didn’t meet until a year later during re-shoots in Australia.

Keough wrote an essay for Vogue Australia about the early days of her relationship with Smith-Petersen. I was just out of a relationship that I was recovering from, so I was definitely not looking for anything. Ben was on set and I saw him. It had been a year and he just felt more grown up and there was something about him. I thought, “Oh wow.” He felt so much more mature. We stayed at Fox Studios in Sydney. He came up to me and said, “Can I send you my music to listen to?” and I said, “Sure.” I told him “I’m here for a month, I don’t have much to do… maybe you could teach me to surf?” which is hilarious because I’m so scared of sharks and would never surf now.”

She then added: “I decided to go to Melbourne with Abbey Lee for a few days. While we were there I had the realization that I thought Ben was cute. I found myself wanting to write to him.” She also had some heartwarming closing words to say about her husband: “My husband is such a good person. He is calm and loyal and strong and sensitive. He is my best friend. It’s our ninth year together and we don’t stop talking.”

“Relationships I had before Ben, you got to a point where maybe you don’t have as much in common with the person as you thought. And we just don’t have that. We’re always talking and always happy to pick up the phone and chat. I love that. We’ve experienced some amazing big things, but also just the quiet moments when you’re in the presence of another and they make everything more joyful. At the end of the day, there isn’t a side of me that he doesn’t know or love, and vice versa.”