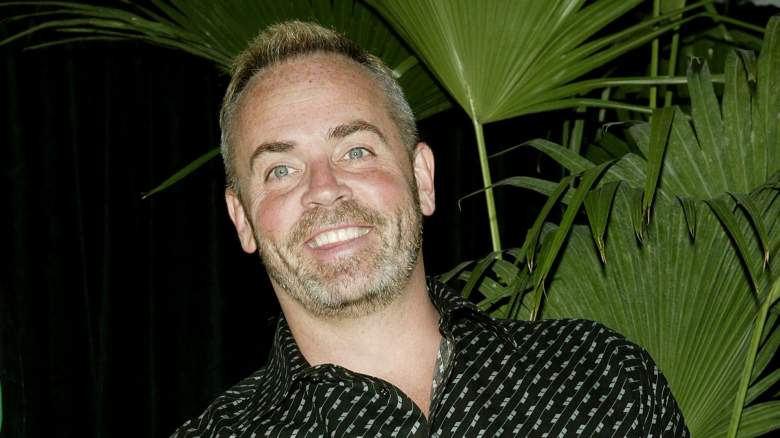 Richard Hatch, the first-ever “Survivor” winner, made headlines in the years following his $1,000,000 win on federal tax evasion charges, for which he was convicted and served 51 months in prison. He then served an additional nine months in 2011 for violating the suspended sentence.

Although most of the news about this controversy died down in the early 2010s, Hatch is again in the news for tax-related unlawful conduct. And this time, he could lose his home because of it.

The Providence Journal reported that federal prosecutors in Hatch’s native Rhode Island earlier this month are seeking nearly $3 million in back taxes and interest from the reality TV star dating back to his 2000 win. They are also asking U.S. District Judge William E. Smith to authorize the seizure of two of his properties in Newport, Rhode Island, to meet the deficit he owes the government — properties that prosecutors say are owned by Hatch fraudulently transferred to his sister Kristin in an attempt to outmaneuver the government.

The government lawsuit against Hatch stated, in part, that as part of his 2006 sentence, Hatch “was also required to file amended income tax returns for tax years 2000 and 2001 and to pay all taxes due and owed for those years, but he failed to do so.” is also looking for evidence that Hatch is in fact the “true and just owner” of his property and not his sister Kristin.

Additionally, property Hatch bought in Nova Scotia shortly after his “Survivor” win was eventually included in a tax sale in 2013 – shortly after his release from prison – after he failed to pay over $2,700 in taxes to pay, according to the Cape Breton Post.

Since being convicted of tax evasion in 2006, Hatch has spoken out against the charges, insisting he “never tried to evade a dime in my life.”

“I learned very, very quickly that our system is completely broken,” Hatch said in a February 2020 YouTube video created to address his criminal history. “And I’ve learned over time that it’s not just the tax system – [it’s] the court system, the judges, the parole system, everything. It’s a complete mess and the truth makes no difference.”

He added that he never agreed to a plea deal because he was not guilty. “I couldn’t,” he said. “It’s just a part of me. I can’t stand up and tell a court, “I tried to evade taxes” to avoid punishment, when I didn’t do it do anything. So I declined.”

Hatch also said in the video that he was also charged with a multitude of other charges at the time – ten in all – but was acquitted on all but the tax evasion charge, which he says was “so baffling that even we couldn’t.” could follow it.” He added that he was the target of an unethical conglomeration of prosecutors and judges who targeted him because they believed he was a “cocky jerk,” and that the judge in particular — Ernest C. Torres is an “absolutely unethical bastard” who has had previous complaints and sanctions against him.

So far, Hatch has not responded specifically to the new charges, and prosecutors have yet to seize his homes. But there is no doubt that this is only the beginning of Hatch’s latest legal battle.