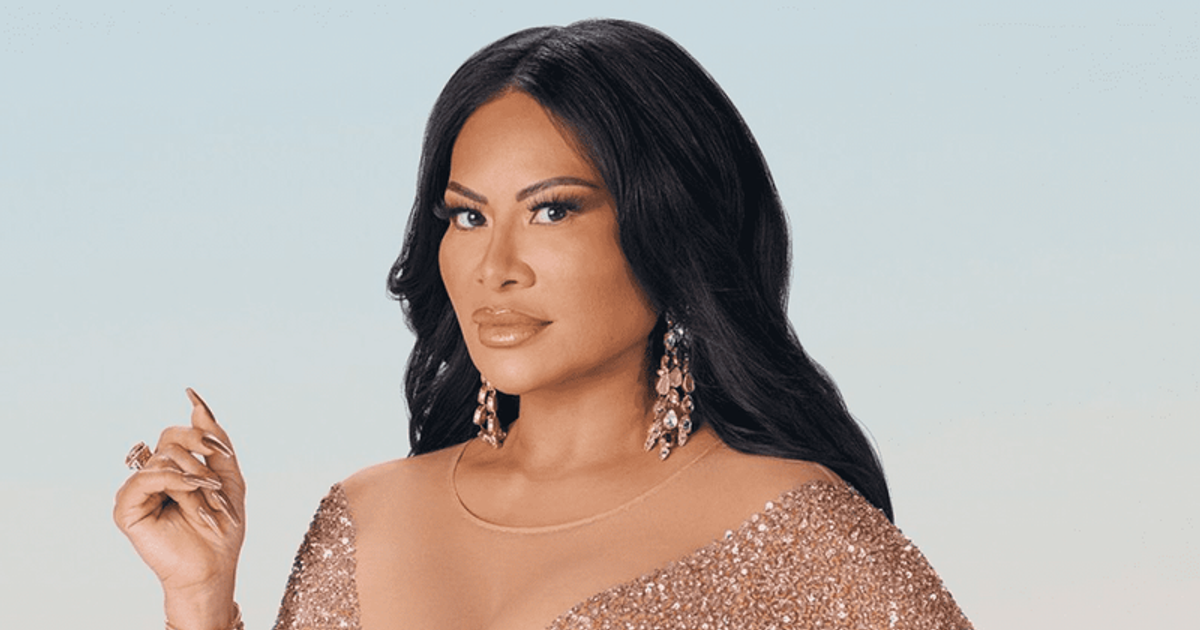 Bravo’s ‘Real Housewives’ star Jen Shah has always grabbed the attention of fans, but this time for all the wrong reasons

‘Real Housewives of Salt Lake City’ star Jen Shah threatened a black blogger for making critical comments about her and Bravo’s reality show. The 49-year-old reality star called the blogger a racial slur. She also threatened to tarnish the blogger’s reputation and take legal action against him.

Bravo’s “Real Housewives” has always caught the attention of fans. And this time it was the talk of the town for the awkward things. One of the critics of “RHOSLC” and Black Blogger, Mitchell became the focus of the drama. “I don’t deserve to receive direct messages and threats or to have a non-black woman call me an Oreo cookie (black person showing characteristics of a white person),” Mitchell claimed to All About The Tea.

The ‘RHOSLC’ star recently slammed law enforcement for bringing in the warrant while her African American sons were present. Micthell clapped back on the incident, claiming in one of his comments, “This incident is not racially specific.” He added that there was a “problem” with someone blaming law enforcement. Shortly after his comments, Mitchell received messages from Jen. She slammed the blogger in chat, saying: “I’m glad you can joke at my expense and that of my family. Not cool, Mitch.”

She went on to threaten Micthell for suing him with the help of the Pantheon agency, the agency that has represented all of the major Housewives celebrities. Jen wrote in her chats: “I will let my agency and the Pantheon agency, which by the way represents all the big HWs and celebrities, how you do business and treat people who support you. Not damn cool. She went on to tell talent agent Nick Roses in her chats, “Oh, and if you don’t know who Nick Roses represents… ask around,” which clearly spooks him.

Well, those threats didn’t seem to bother Mitchell. The screenshot presented by All About The Tea reveals that Mitchell has once again posted about Jen on social media. And that fueled her anger again. This time, she laced Mitchell with more threats and some legal action. Jen wrote: “My attorney will send you a letter, Mitch, and the network, pantheon agency, etc. will be copied onto it. They publish lies and inaccurate information that is slander.” She further slammed Reality Von Tease’s social media account, saying Mitchell shouldn’t have used him as a source if it was a “troll account.”

Jen further adds, “You lose your credibility and posting lies about a HW doesn’t make you look good, Mitch.” She went on to explain in her chats how she thought Mitchell was “different” before he started being critical make comments against Jen. She ends her chat in disappointment, saying, “It’s disheartening to see that you fall into the category of another account being reported for clickbait.” Well, it wasn’t. Micthell reported that he even got calls from Jen’s co-workers and Jen. Jen’s associates threatened Mitchell to “shut down his social media” and sue for “spreading lies.”

These ultimatums seemed to have shocked Mitchell. He claimed, “I was very nervous about the reaction and the possible backlash to sharing my experience as I’m a blogger and Jen Shah is on such a big platform.”

The 49-year-old reality star has been accused of using telemarketing to commit wireless fraud. She initially appeared not guilty, but changed her plea to guilty in a telemarketing fraud scheme in July 2022. Her sentencing is now scheduled for January 2023.