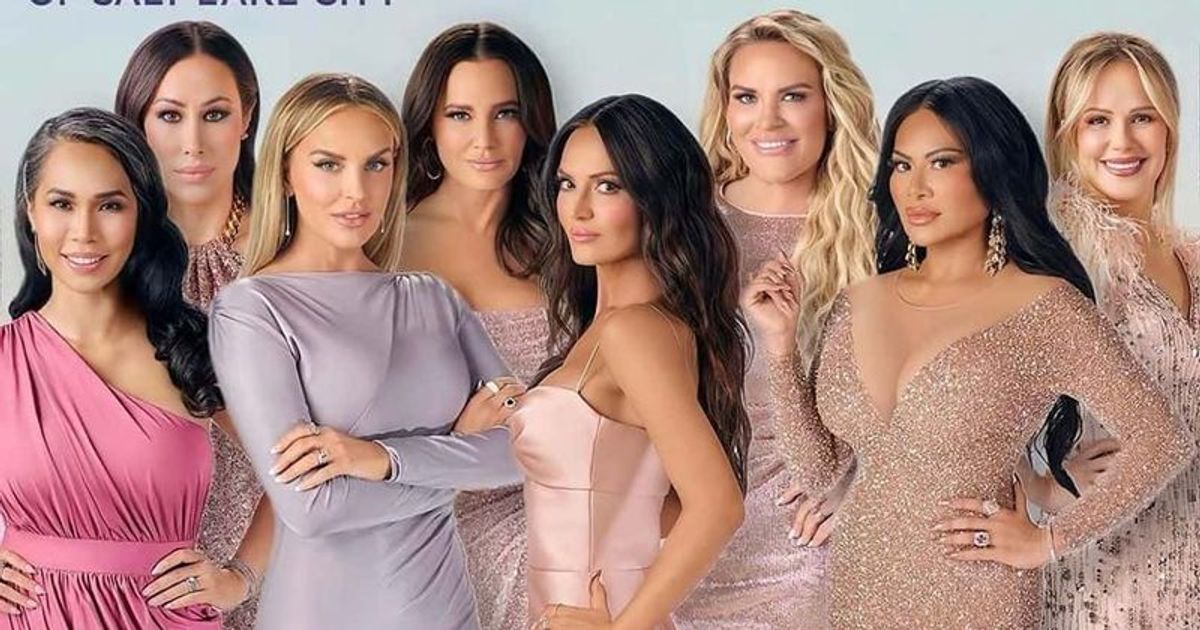 RHOSLC is back for another season, but who’s returning for season 3?

SALT LAKE CITY, UTAH: The Bravo hit series is back for another season. The Housewives will return to give fans what they want, a hefty dose of icy drama. “The Real Housewives of Salt Lake City” or “RHOSLC” became an instant favorite among viewers from season one. Fans were mesmerized by the fascinating lifestyle of housewives, as well as Mormon culture and traditions. And Season 3 promises to triple the drama and thrills.

After the roller coaster ride of season two, fans are excited to see what the new season has in store. And curious to know who’s coming back and who isn’t. While most of the cast appears to be intact, housewives Mary Cosby and Jennie Nguyen will not be part of season three. But the new season certainly wouldn’t hold back the drama and could be the juiciest yet. So, without further ado, let’s take a look at the returning cast and new faces we might see in Season 3 of RHOSLC.

From meltdowns to lawsuits, Jen Shah is as transparent as it gets when it comes to dramatic ordeal. Jen ran her own lucrative business. And toward the end of season two, he faced criminal charges and a lawsuit. She claimed to be innocent because she didn’t know her assistant, Stuart Smith, was involved in this type of illegal marketing. In Season 3, cameras continue to follow Jen as she fights for her truth.

Another cast member returning for Season 3 is Whitney Rose. Season 2 showcased Whitney’s commitment to renaming her skincare line, along with the stress straining her marriage. According to the press release, “Whitney Rose is on a spiritual healing journey to process her past trauma. She uncovers repressed memories from her childhood. In order to regain her authority and independence, Whitney is willing to sever all ties with her Mormon Church and live her own authentic life. Traveling with old friends, Whitney grows closer to an unusual housewife.”

Season 2 of ‘RHOSLC’ was an emotional ride for Heather as she reunited with her estranged sister. The two did not speak out due to their religious differences. She also focused on her eldest daughter preparing for college. The press release reads, “Heather Gay is working on her forthcoming memoir, Bad Mormon, about her experiences with religion and community, and stepping out of the shadows of the church to start a non-denominational choir. Her bond with Jen is stronger than ever, but cracks are beginning to form in the foundation of her friendship with one of her longest and closest friends.”

Lisa Barlow, aka the Queen of Vida Tequila, will be back in Season 3. In season two, her bond with her housewife, Meredith Marks, was compromised. In Season 3, Lisa is busy with her family and dealing with her son about college.

After a tough second season dealing with the death of her father and malicious rumors about her son, Meredith Marks is back for the new season. The Season 3 trailer focuses on Meredith’s breakup with her housewife, Lisa. As always, fans are excited to see what’s in store for this housewife.

According to Bravo, Angie Harrington is back for Season 3 of ‘RHOSLC’. After appearing as a guest in Season 1, Harrington was back as a friend in Season 2 and is known for her scandalous history. She will also reprise her role in Season 3, where she will become closer to cousins ​​Whitney and Heather.

Season 3 of The Real Housewives of Salt Lake City premieres on Sunday, September 28, 2022 at 9:8c on Bravo.