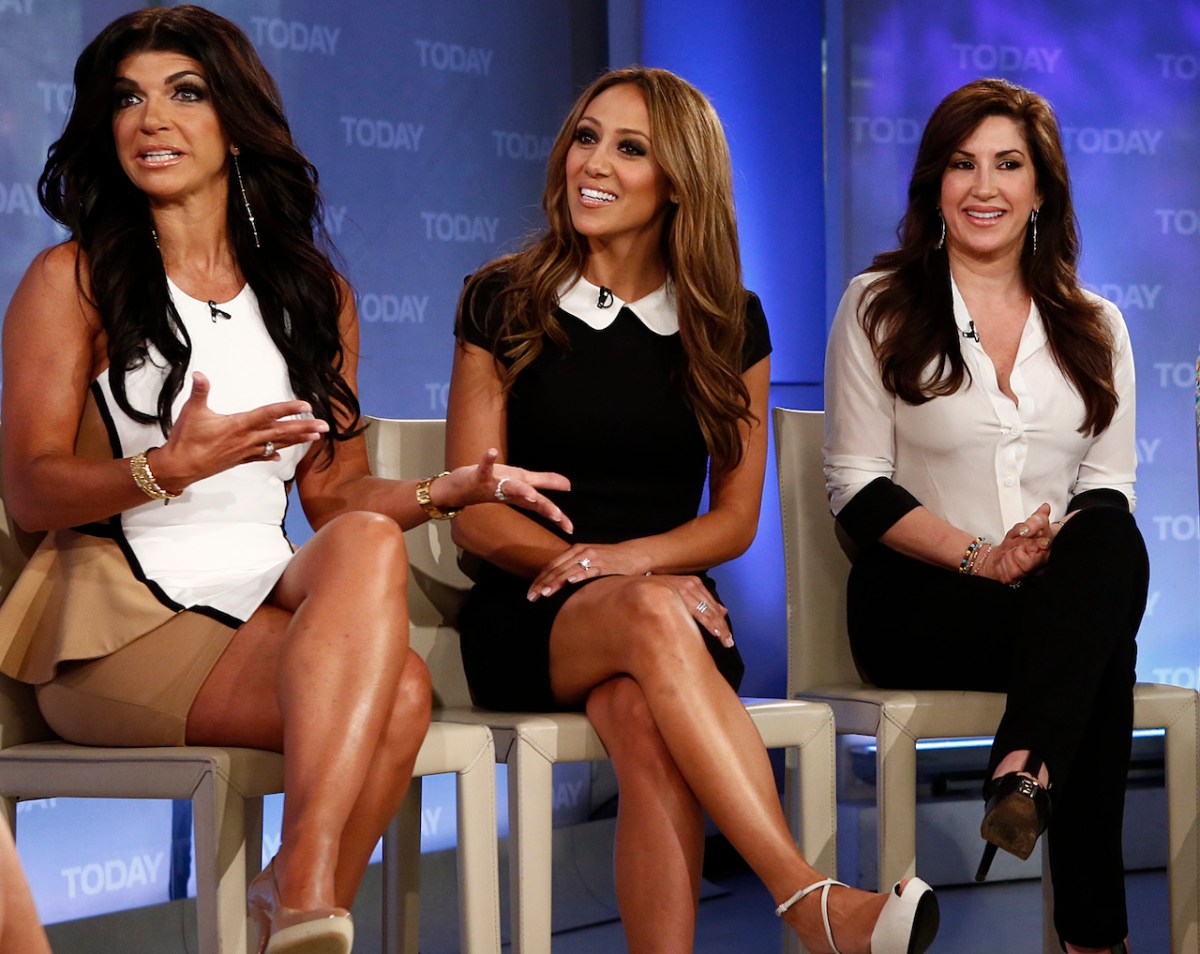 The real housewives of New Jersey Star Melissa Gorga is used to going toe-to-toe with her family on the show, but she also once had a huge falling out with her former co-star Jacqueline Laurita. Gorga and Laurita became close when Gorga was at odds with Teresa Giudice, but things changed when Gorga and Giudice decided to act like sisters-in-law who liked each other. Looking back at the aftermath, Laurita says Gorga was manipulative.

Gorga joined the show in season 3 when she and Giudice were estranged. Giudice was close friends with both Laurita and Laurita’s in-laws, the Manzos. Finally, Laurita Gorga came close and tried to mediate between the feuding family members.

In Season 5, her friendship with Giudice fell apart after Laurita began questioning Giudice’s legal issues. Giudice was eventually sentenced to prison and served a 15-month sentence. Laurita stayed close to Gorga the whole time, but things changed when Giudice returned home and formed a close bond with Gorga. Laurita admits her new closeness has made her paranoid.

She later almost clashed with Gorga when she felt Gorga lied about telling her family secrets that Giudice was involved in. Gorga felt that Laurita wanted her to choose a side and take action against her sister-in-law, but she preferred to stay out of the drama. Laurita accused Gorga of staying on Giudice’s good side.

Gorga and Laurita haven’t had many nice things to say about each other since their fallout. It was recently announced that Laurita’s sister-in-law, Caroline Manzo, has been cast for the fourth season of Real Housewives Ultimate Girl Trip. Gorga reportedly called Manzo “too old” to be on the show, which she later denied. There are also rumors that Manzo could return RHONJ. She hasn’t been on the show since Season 5.

Laurita took the time to answer a few fan questions about what’s going on with her former co-stars. A fan asked her via Instagram if she thinks Gorga is a “liar.” “Well, let’s just say she was really good at lying while keeping a straight face and very good at manipulating people,” she replied, per All About the Tea.

According to Laurita, Gorga was also known to berate Manzo behind her back, although Gorga and Manzo have been friends on Instagram for the past few months. “I think they’re friendly acquaintances,” Laurita wrote in a comment shared by @allabouttrh on the social media app. “Melissa always said Caroline was too old and boring for the show. (She is not.)”

Laurita hasn’t been on the show since Season 7 and reportedly has no plans to return. She has since moved to her hometown of Las Vegas with her husband and children to be closer to her family, having spent most of her marriage with her in-laws in New Jersey. Despite being far from the show, she continues to watch. But she’s not a fan of her former friend Gorga on the show.

“I don’t really know Melissa’s purpose on the show,” Laurita said during her question-and-answer interview with the Bravo After Thoughts fan account. Shen then said that Gorga was primarily on the show because she “looks good”.