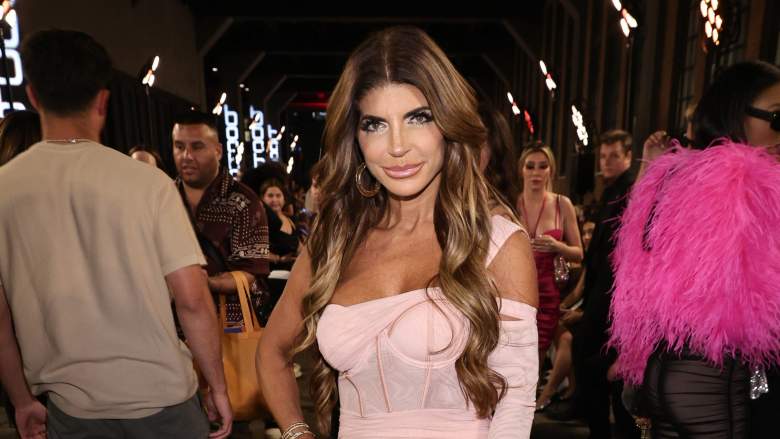 Former Real Housewives of New Jersey star Kim DePaola, better known as Kim D, shared her thoughts on the current cast of the series during a January 2023 episode of the podcast Behind The Velvet Rope. During the taping of the podcast episode, the 61-year-old claimed she received messages from fans of her former castmate Teresa Giudice. She noted that the commenters referenced Giudice’s feud with her brother Joe Gorga and sister-in-law Melissa Gorga. As fans know, issues between the writer of Skinny Italian: Eat It and Enjoy It and the Gorgas escalated during the production of the season 13 finale. After filming the finale, the couple decided to skip Giudice’s wedding ceremony on August 6, 2022.

“I get all these DMs from people who have this sincere, new sincere feeling for Teresa because she had to film for so many years with her family and poor Teresa and how she had to live that life putting her stuff off,” said DePaola.

The Posche boutique owner explained that fans should not feel sorry for Giudice as she is “paid” to be with RHONJ.

“If you really wanted off the show, get off the show, okay, [Giudice and the Gorgas] hit it off for a few years, it was all wrong, they get paid well for the camera that sticks up their ass. Stop moving on because of poor Teresa. It’s not poor Teresa, okay. It’s not poor Teresa, stop it. If Teresa dealt with it [the Gorgas] come from [RHONJ] Otherwise, none of this would have ever happened,” affirmed the former Bravo personality.

Giudice spoke briefly about her feud with the Gorgas during an October 2022 interview with Entertainment Tonight. She shared that they “need[s] Time to Heal” of the events that transpired with her family. The reality TV personality also noted that she’s unhappy at having to “relive” her conflicts with her brother and sister-in-law while watching Season 13. She clarified that she was delighted that her wedding was filmed for RHONJ.

“I’m excited for my wedding and can’t wait to relive it because it was such a beautiful, amazing moment and I can’t wait for everyone to see it!” said Giudice.

When speaking to E! News in November 2022, Giudice opened up about her relationship with her second husband, Luis “Louie” Ruelas. She shared that she appreciated “waking up with him every morning” and “hanging out with him every day.”

“We both say ‘I’ll see you in bed tonight,’ like I can’t wait to go to bed with him tonight and just cuddle and do other things,” the 50-year-old joked.

Giudice continued that she “just loves[s] his energy.” She also noted that she thinks she and her husband have some things in common.

“We just rub it off and it’s so crazy that recently his ex-wife said the same thing that we’re so alike, even my kids say we’re so alike,” Giudice said.

The upcoming thirteenth season of RHONJ will premiere on February 7, 2023.