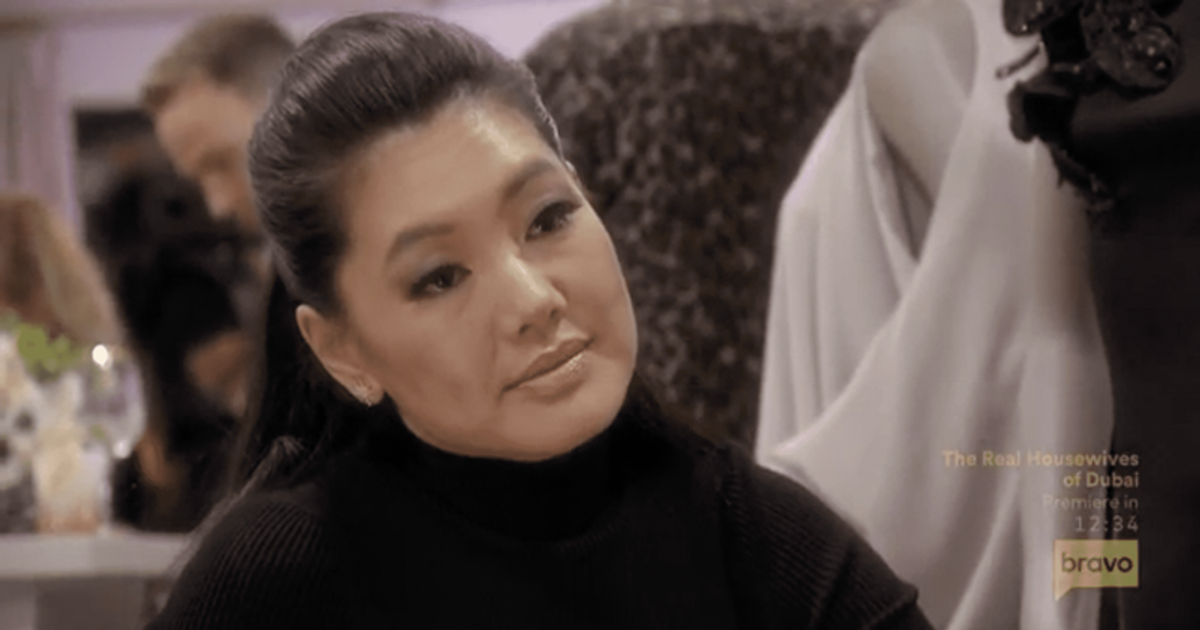 “Why Crystal is losing so many friends is the real question here lol #RHOBH,” wondered one fan

The age-old battle between Sutton Stracke and Crystal Minkoff is reignited in Real Housewives of Beverly Hills. When Crystal alluded to Sutton being racist by revealing the housewife said some very “somber” things during a conversation, things quickly got ugly. In an attempt to defend himself, Sutton revealed some disturbing rumors about Crystal.

Sutton shared that she’s heard from some of Crystal’s former friends that she has a reputation for causing trouble and trying to bond with the most influential/powerful person in the group. Turns out, Sutton wasn’t the only one who heard those rumors about Crystal. On the recently aired episode of “RHOBH,” both Kyle Richards and Lisa Rinna confirmed that they too had heard the rumors. In fact, Lisa even revealed some details when she said Crystal was dropped by 14 of her friends. The housewife appeared genuinely confused about what Crystal might have done or said that prompted 14 of her friends to distance themselves from her.

‘RHOBH’ fans also shared the same feelings as Lisa and were curious to learn more details about Crystal’s fallout from their friends. One fan tweeted: “I need to speak to the 14 friends what’s the tea on Crystal hunny? #RHOBH.” “I need to know about those 14 friends who dropped Crystal. Did they vote? Did they kick her out of some club? #RHOBH,” one fan asked. “Why did Crystal lose 14 friends? what is the tea #RHOBH,” added one fan.

Another fan pointed out, “It’s alarming that Crystal got into a fight with 14 of her friends #RHOBH.” “14 FRIENDS!!!!! Crystal, girl… you’re a mess. #RHOBH,” explained one fan. “Crystals had issues with FOURTEEN FRIENDS??? FOURTEEN?!?! WHO HAS THE TIME FOR THIS??? #rhobh,” one fan wondered. “Why Crystal is losing so many friends is the real question here lol #RHOBH,” repeated one fan.

While Lisa is still undecided about these rumours, Kyle is convinced there may be some truth to them after watching Crystal and Sutton’s fight. Kyle even accused Crystal of playing the “victim card” to gain sympathy from the group. Crystal remained silent and didn’t reveal anything about the impact, so we may have to wait a little longer to find out more.