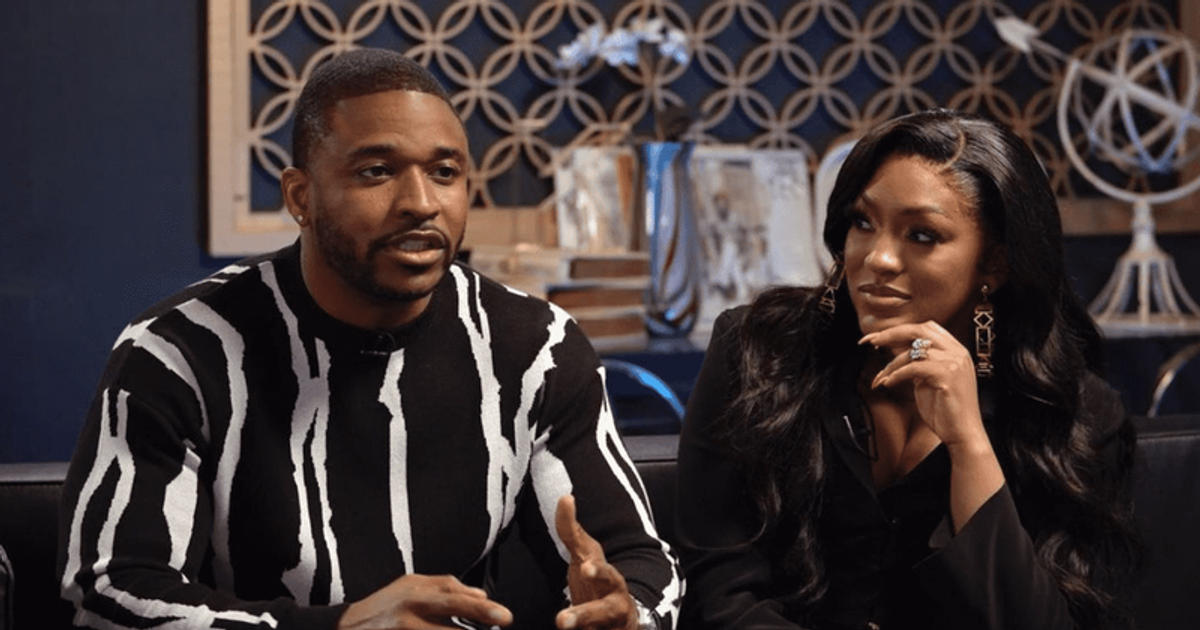 Ralph has denied all claims that he has ever been unfaithful, which seems to have been a regular thing since she debuted on the show

While there was a lot to discover at the season premiere of The Real Housewives of Atlanta, viewers have serious questions about Drew Sidora’s relationship with her husband, Ralph Pittman. Some viewers even referred to them as business partners.

With the start of a new season comes new drama in the Pittman household. Drew, who made her debut on the show with her husband Pittman last season, has always had viewers questioning their relationship. The couple’s marriage has always been a big subplot for them. Nothing seemed to have changed from Ralph’s odd departure to Tampa last season to his unsavory dealings with his wife in season 14. Although “RHOA” viewers pinned hopes on the couple after they began seeing marriage counselors, this seemed shattered with some shocking revelations in the first episode.

The Pittmans season began at the gym, where they met debutante Sanya Richards-Ross and her husband Aaron Ross. Drew confided in Sanya about her recent relationship troubles after the two started training together. Drew explained how she spotted some racy and flirtatious messages on her husband’s phone from a woman he claimed was his assistant. When questioned about the intent of the message, Ralph appeared to have denied all claims that he had ever been unfaithful (which seems to have been a rule since her debut on the show). He even went on to tell his wife that if he had to choose between his career and her, he would leave her.

Later in the episode, Drew is shown opening up to Sanya and Kandy about the “assistant” situation at their home. Ralph walks in and tries to explain himself, only to be met with a barrage of hard-hitting questions from the ladies to which he has no answers. When asked how he responded to his assistant’s massage suggestion, he avoided the question. Constantly dodging requests, as well as his similar predicament to last season, didn’t go down well with viewers. Many people flocked to Twitter to express their concerns about the couple. While some questioned the nature of their relationship, others labeled Ralph a “red flag.”

Fans thought the pair appeared to be more of a business arrangement than marriage. One of those tweets says: Something about Drew and Ralph yelling business partners at this point. This man is not in love with her and it’s sad. #RHOA

One Twitter user only questioned Ralph’s marriage to Drew because of their money: “Drew and her husband still need to be together for money and the kids. Because this man doesn’t want to be married #RHOA.”

The majority of viewers are disappointed that Drew continues to date Ralph. One of them wrote: Why is Drew dating this man? is their money funny Can’t she be single? Is she the type of woman who “stays for the kids”? #RHOA