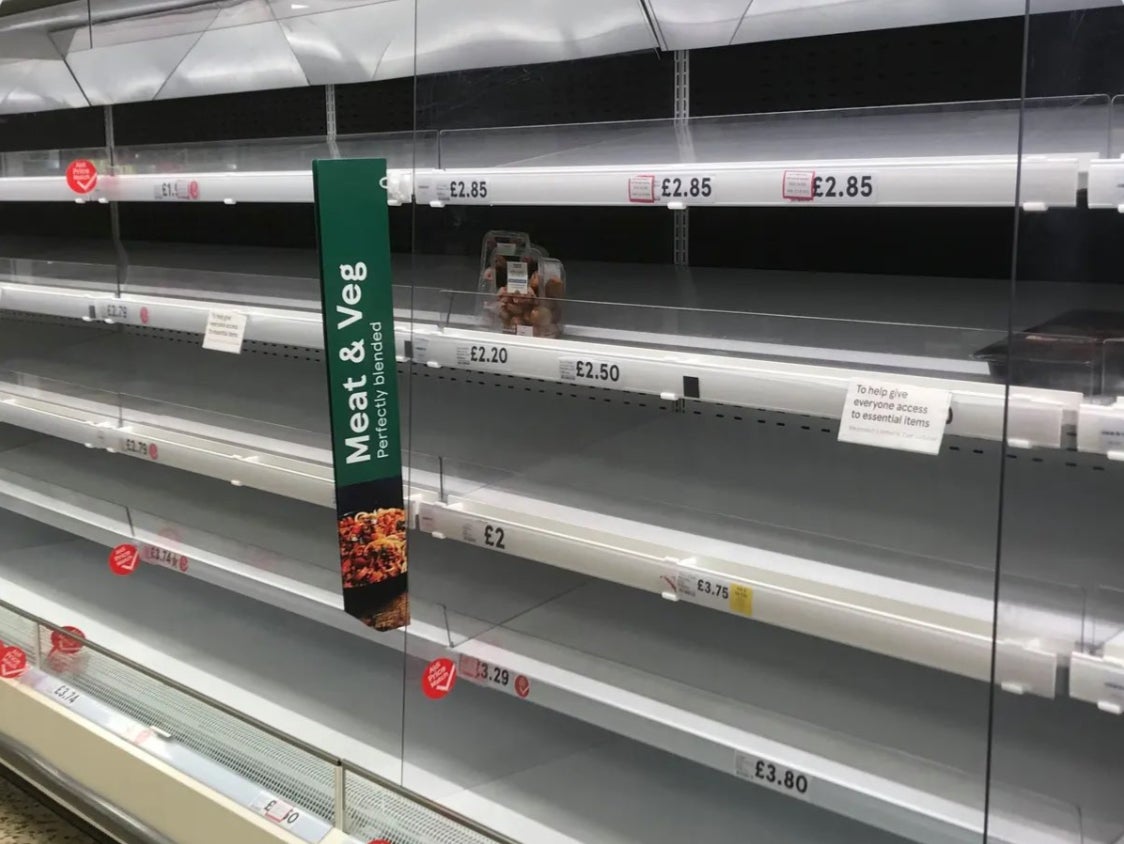 She tweeted, “A look at #BuildBackBetter” along with a picture of empty grocery shelves. The topic? The shelves in question belonged to the British supermarket chain Tesco.

Other Twitter users were quick to point out that the display prices were in British currency. Subsequently, the Trump supporter has since removed the tweet from the platform.

One said, “Um, why are British currencies on the shelves? Oh, because Kimberly Klacik is a gullible idiot !!!!!! HAHAHHAHAHAHAHAHA “.

“Hey @kimKBaltimore don’t worry, I’m taking a screenshot of this tweet that you deleted when you tried to pull Biden out of the UK with a picture. It’s pretty funny that you didn’t notice the £ symbol! Great joke Anyway… happy to help, ”added one.

Another commented on the hilarity of the situation: “To be fair, it’s extremely funny because you think you are qualified for Congress but don’t know the difference between the US and the UK.”

While others jumped on Twitter to defend the Republican: “To be fair. Build back better was a British catchphrase before Biden adopted the phrase. Could be read as a vision of the future when you consider how we got Trump after Brexit, “said one.

Another said that technically Klacik wasn’t wrong: “Building better is in several countries. Have you checked out @BorisJohnsons Twitter? “

This is the second time Klacik has gone to her 440,000 followers to complain about the shortage. She had previously complained: “Due to the shortage, both @dunkindonuts have no donuts near our house.

“My daughter is angry.