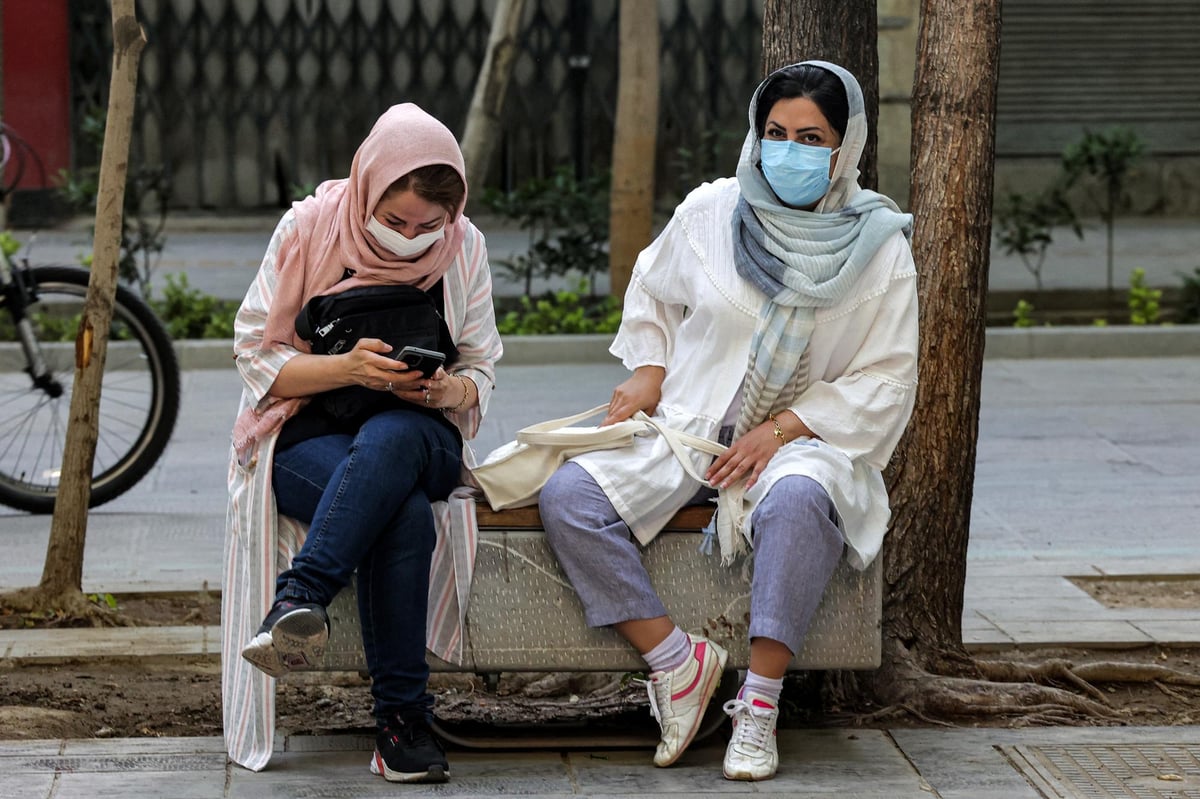 Artists are often at the center of social justice movements, and their work illuminates the commonalities and complexities of the human experience.

However, artists are particularly at risk of censorship, harassment, criminalization and persecution when their work expresses ideas and opportunities denied by oppressive regimes. Her work demands freedom of speech and encourages others to speak out as well. This can be dangerous work in today’s world.

One of the artists we work with at the Scottish Refugee Council, Aref Ghorbani, is a classically trained musician and singer from Iran. In his home country, artists and cultural events require permission from the Ministry of Culture and Islamic Guidance, which has the power to cancel anything deemed immoral.

Despite the threat of jail time for disregarding government restrictions on women’s performances, Ghorbani sought collaborations with female musicians. He organized and performed an illegal concert together with female singers in front of 600 listeners, mostly women. He felt sick, but did it anyway.

Because of this and other prominent underground activities, he had to flee his country. Ghorbani is now based in Scotland and will be performing as part of Refuge at the Edinburgh International Festival.

Refuge is a range of contemporary theatre, dance, visual arts, film and conversation, including artists who have been uprooted and are now based in Scotland. The program weaves perspectives from artists who have undertaken various journeys, journeys that remind us that people often carry more than we can see or know. Artists in particular are always listening, questioning and doing; these are extraordinary minds.

Leena Nammari is an artist and graphic designer whose installation It Will Live will greet audiences visiting The Studio. “My work has mostly silently reflected on the Palestinian state of statehood, or lack thereof, from a small individual home setting. I am an artist who is a storyteller, a fortune teller. It is my job, without slogans or propaganda, to voice, goad and give others a chance to reflect on the human condition, especially marginalized voices,” she said.

Nammari has lived in Scotland for a long time, but in many ways has never left Palestine.

Sabir Zazai, Chief Executive of the Scottish Refugee Council, knows this feeling all too well, as well as the important role artists of fortune telling and storytelling play in building a culture of openness. “This has been a year full of terrible stories. War in Ukraine, unrest in Afghanistan, families stranded and separated by bureaucracy, Rwandan detention centers and people who have no choice but to risk their lives on dangerous journeys in desperation to reach somewhere safe,” he said.

“In this relentless struggle for human rights and freedoms, we must not forget to think of hard-won triumphs… If Rudolph Bing had not applied for and been granted refugee protection here 75 years ago, this world-class festival might not have existed. The cultural fabric of Scotland would be very different. We are in awe of his legacy and the extraordinary artists performing on Refuge.”

We hope audiences will be moved and inspired by this program and leave with a better understanding of what it means to be uprooted in today’s world.