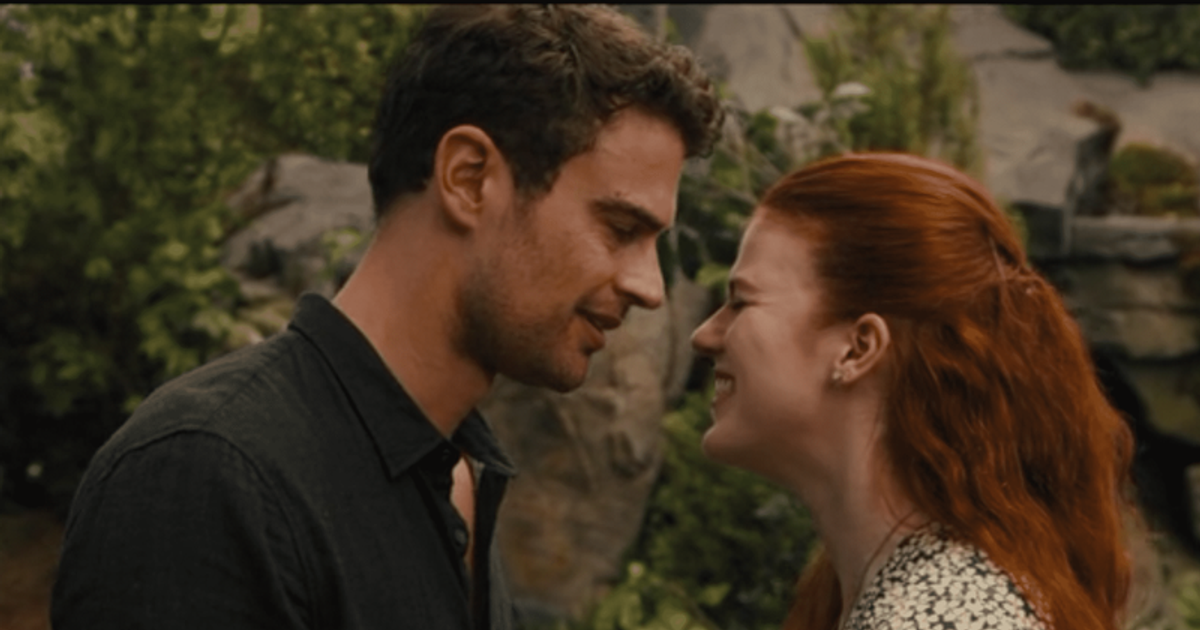 There’s still enough story to tell, but for now, the episode was all about acceptance, and that was a dynamic the show hadn’t explored

“The Time Traveler’s Wife” on HBO is a love story at the end of the day. It’s not exactly a normal relationship between two people, but despite the complexity of it all, it’s all about how much you can love a person, which makes the difficult part that much easier. Oh, and the hard part is knowing how your future is shaping up for you. In the latest episode, Clare Abshire (Rose Leslie) and Henry DeTamble (Theo James) are still struggling to get along with friends and family. The latter certainly plays a key role in helping the duo understand the nature of their relationship.

The episode begins with Gomez and 28-year-old Henry having a drink at the local bar. Their meeting takes place after the fun but awkward dinner party. Even though Gomez denies he’s hot for Clare, Henry still manages to piss him off even though the truth was out there. He also stresses that he couldn’t believe Gomez would become his best friend. In the past, Clare painted a nude picture of 41-year-old Henry sitting on her favorite rock in the clearing. The series then moves to the present where Henry (28) and Clare (20) are on their way to their parents.

It’s safe to say the formalities go smoothly, but Clare’s constant comparison to old Henry drives something of a wedge between the two. Things take a turn for the worse when he travels to 2022 and ends up getting beat up by a biker gang before Gomez saves him again. This time his supposed best friend comes clean and says his feelings for Clare will never be resolved because she draws a man whose two versions he meets in life. Back at Clare’s house, she and Alicia (Taylor Richardson), whose arrival causes Henry stress and prompts him to time travel, delay lunch in hopes that Henry will make it back in time.

He returns looking in worse shape than when he left, which also shocks the family, but his past makes a good impression on Clare’s parents. Things turn sour when Clare’s brother Mark decides to be an asshole by questioning Henry about his injuries and Clare, but she storms out after whipping her entire family. Soon after, Alicia shows him the drawing Clare made of 41-year-old Henry, and he realizes that the woman he loved loved the older version of him more and asks Alicia to redesign him. He looks like his future self with the new haircut and that convinces Clare enough to say yes to old Henry’s marriage proposal.

There’s still enough story to tell about The Time Traveler’s Wife, but for now, the episode was all about acceptance and love, and that’s certainly a welcome change from what had been a rather confusing and uncomfortable previous episode. The series is coming to a close and only time will tell how this love story ends.