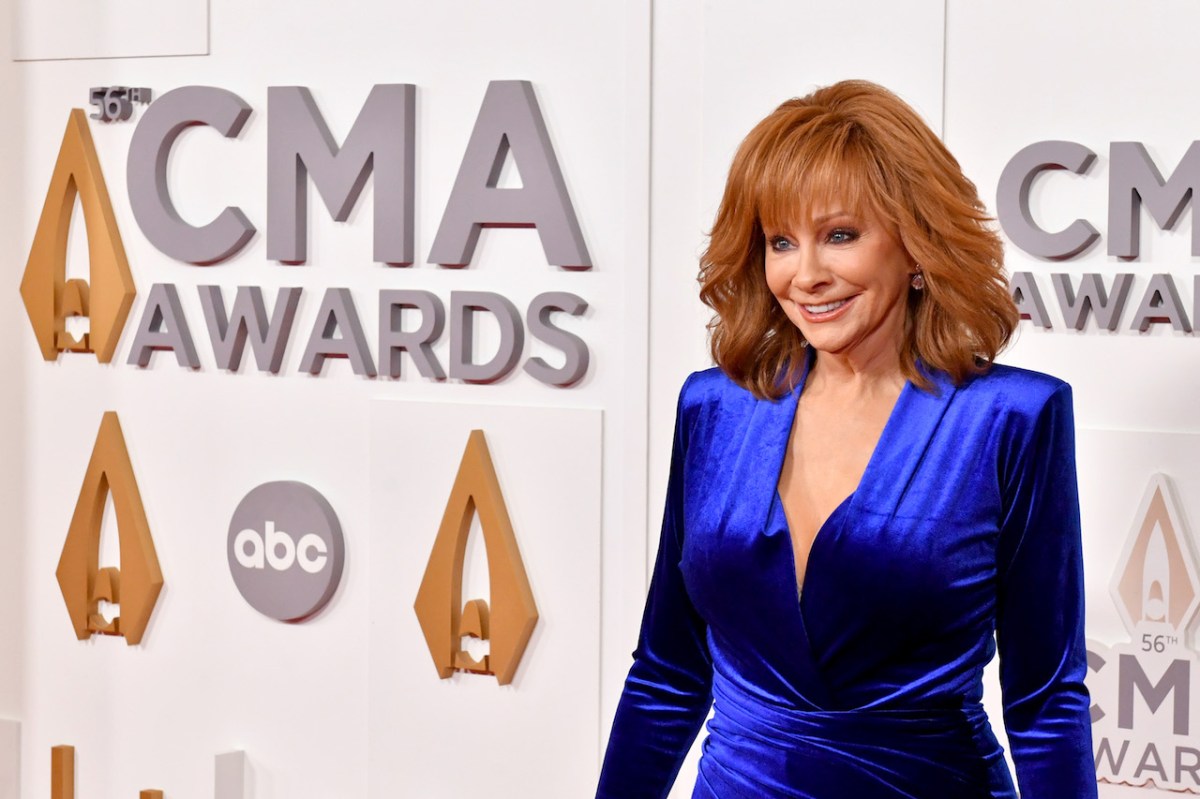 Reba McEntire announced to fans that she and boyfriend Rex Linn share their sadness at the death of their dog Riddler. Although he was only seven years old, he died of an aggressive illness after a brief struggle.

The country music icon paid tribute to Riddler, her gift of an angel and “life companion,” on social media. And fans, including other superstars, rallied around her during her loss.

On November 18, 2022, McEntire broke the news to fans that their French bulldog, Riddler, had died on November 16. “If we’re really lucky, an angel will put something in our laps that will affect us for life.” She wrote, “And we were really lucky.”

Riddler was only seven but he was diagnosed with lymphoma and died three weeks later, the “Fancy” singer revealed. She wrote: “He was a GRAND CHAMPION in the show ring but a great one in life. He influenced everyone who crossed his path. He was a good man to ride the river with, the best.”

Fans and friends commented on her Instagram post and shared her sadness. Trisha Yearwood wrote: “You loved him dearly and he loved you back. We all want that. Love you and rest well sweet Riddler.”

And McEntires reba Co-star Melissa Peterman commented, “He was a great boy!! It’s a heartache when we lose her. RIP Riddler. Love you both.”

While we can’t say exactly when McEntire brought Riddler into her life, she did share him with Linn, who she has been with since 2020 and who she calls “the love of her life.”

However, Riddler was seven. And seven years ago, McEntire divorced her second husband, Narvel Blackstock. Perhaps she found Riddler and brought him home to heal in a time of heartbreak, as many people do.

Finally, McEntire’s tribute to her late companion shows how she is like other pet owners.

McEntire fans may have spotted Riddler on their TikTok. In one instance, she shared a clip of them taking a walk that went perfectly with her song “Walk On.”

In another hilarious video, she and Linn lip-synched to “Does He Love You,” her duet with Dolly Parton, while Riddler watched. “Are we the only ones fighting over who their dog loves the most?” she asked in the caption.

Incidentally, Riddler chose McEntire over Linn on this occasion.