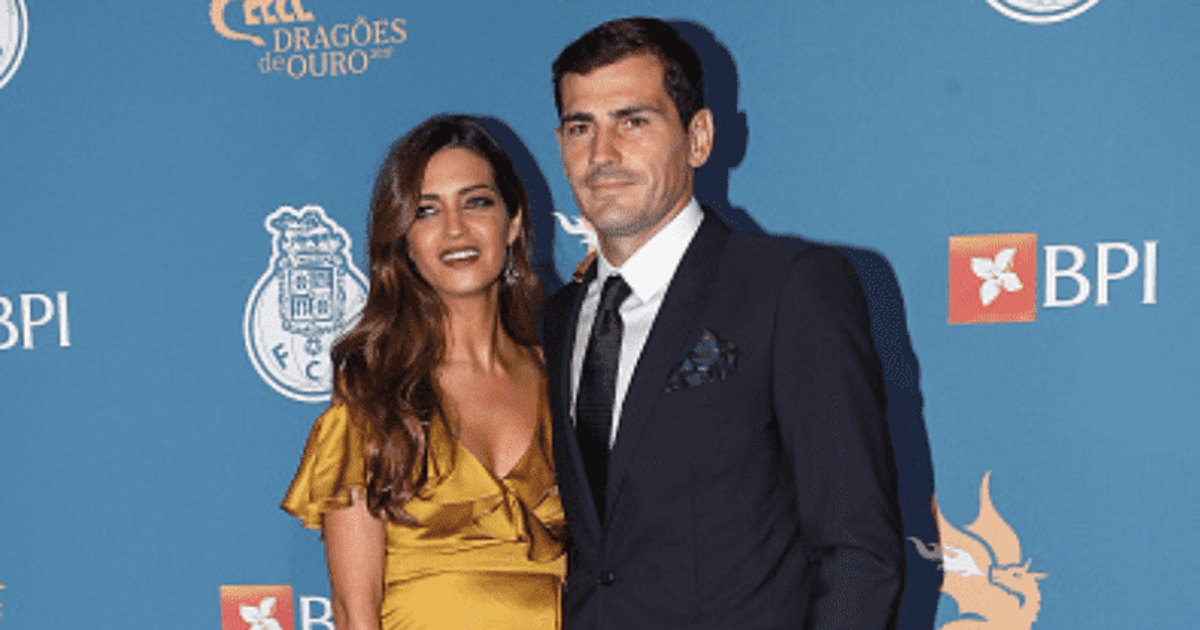 Casillas offered to give up his job as a World Cup commentator but ultimately chose to stay in Qatar to “give the situation as much normality as possible”.

MADRID, SPAIN: Sara Carbonero, the ex-wife of Real Madrid star Iker Casillas, reportedly had emergency surgery three years after being diagnosed with ovarian cancer. According to reports, the journalist was hospitalized after a normal examination. Carbonero is famous for kissing the former international star during a post-match interview after Spain won the 2010 World Cup. Neither Casillas nor his ex-wife have made a formal statement yet.

According to Spanish magazine Lecturas, she underwent emergency surgery, which was reportedly carried out on November 21 at the University Hospital of Navarra in Madrid. During the operation, a malignant ovarian tumor was to be removed. According to the article, it wasn’t immediately obvious what the problem was when Carbonero came to investigate. In an exclusive report, which has since been corroborated by numerous other Spanish publications, Lecturas reported: “After an examination, the medical team decided that Sara’s admission was urgent.”

Who is Christopher Jones? Ex-footballer accused of shooting at University of Virginia on night

Previously, in May 2019, while Carbonero was still with Iker, she had already undergone surgery for ovarian cancer. “Everything went very well, luckily we caught it very early, but I still have a few months to struggle while I carry out the appropriate treatment. I am calm and confident that everything will turn out well. I know that the But it will also be hard that there will be a happy ending,” wrote the 38-year-old journalist in an Instagram post.

Casillas, the former Real Madrid, Porto and Spain national football team goalkeeper, suffered a heart attack in 2019 which led to his official retirement from football in August 2020 at the age of 39. He spent 16 years at Real Madrid and made 510 appearances. He is considered one of the greatest goalkeepers in football history.

Doctors found a cancerous tumor in Sara’s ovaries shortly after the heart attack that ended her husband’s career prematurely. The 38-year-old underwent surgery at the famous Ruber International Clinic in Madrid to remove the tumor before facing six months of chemotherapy.

Casillas married Carbonero three months before the birth of their second child, Lucas, on March 20, 2016, but details of the union were not released until 10 days later. Three days after the former couple first denied news of a split, it was announced in March last year that their paths had indeed parted. They admitted their love had “gone their separate ways” but vowed to stay close so they could finish the “wonderful work” of raising their two children.

Where was A Holiday Spectacular filmed? See Cast Stories & Locations

Where was A Holiday Spectacular filmed? See Cast Stories & Locations