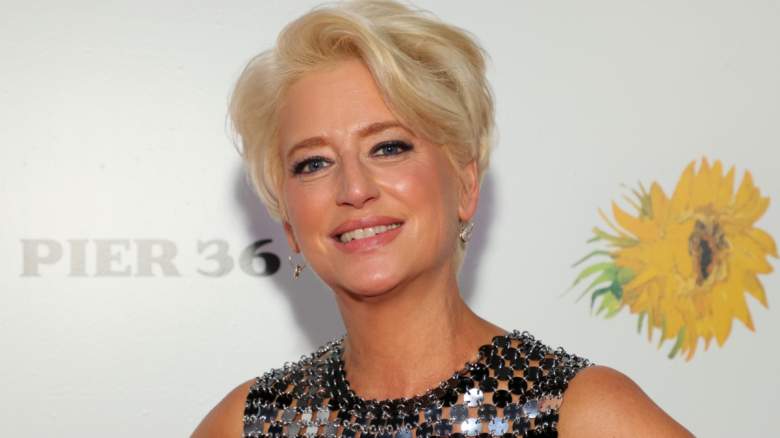 Medley is part of the second season of Real Housewives Ultimate Girls Trip alongside Phaedra Parks, Eva Marcille, Jill Zarin, Taylor Armstrong, Brandi Glanville, Vicki Gunvalson and Tamra Judge. The women holed up at Medley’s home in the Berkshires of Massachusetts for a week, where there was plenty of laughter and drama for the women.

As the women went through their daily itineraries provided by Medley, they got to know each other on different levels. Some friendships have been formed, others have grown stronger, and at least one has collapsed completely.

Medley and Zarin have known each other for years. And although they left Bluestone Manor on “good terms,” ​​according to Tsarina Tsarina, she has admitted she’s “done” with Medley. The admission came during an interview on Access Hollywood’s Housewives Nightcap.

Zarin sat down with Access Hollywood to talk about what happened during her time at Bluestone Manor. She admitted that the only person she “had a conflict with” was Medley.

Zarin admitted she went on the show knowing there were “issues” between her and Medley, but she decided to join the cast anyway — “because she invited me,” Zarin said. She recalled a time when Marcille said something was up between Zarin and Medley, but the two didn’t address it. She agreed with Marcille’s take, admitting that she and Medley would not address anything until Medley’s “drinking” was “resolved.”

“Honestly, we’re never really going to bring it up until all the drinking and all is sorted out. Because there’s a lot of stuff, but I’m not a doctor, I’m not a therapist, I’m not even close enough friends to really go into it with Dorinda. But someone has to go there with her. I mean, I don’t want anything to happen to her. And I’m worried,” Zarin said.

She went on to say that she felt “glory” had gone to Medley’s “head.”

“I think fame went to her head. I said it in my interview. I believe that. Big time,” Zarin told Access Hollywood.

“I think they’re great. And I loved her. And I always wanted to try to rekindle that friendship. But I’m done. I won’t try anymore,” added Zarin.

Zarin echoed those comments in an interview with E! News. When the outlet asked how it would go if she and Medley were both cast in RHONY Legacy, Zarin admitted it would be “ugly”.

“You know that the definition of insanity is doing the same thing over and over again expecting a different result. So if I do another show under the same circumstances, it drives me crazy to expect anything else,” she told the outlet July 16. 2022.

There hasn’t been a word from Bravo – or Andy Cohen – about casting for RHONY Legacy. Although Cohen has said things are moving forward, nothing has been confirmed by the network. Zarin and Medley could both be in the series – but there have been no credible reports about it.