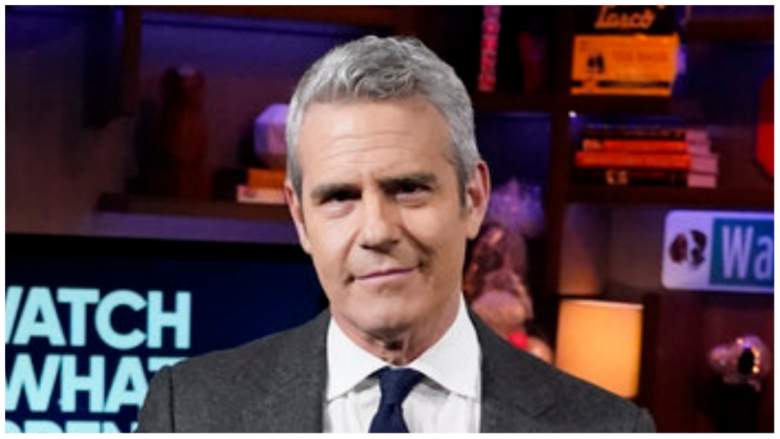 The Real Housewives of Salt Lake City will have a revamped cast for Season 4.

Three women from the Utah-based cast could be replaced, including OG Jen Shah, who will serve a 6.5-year sentence in February 2023 for her role in a telemarketing scam, according to Page Six.

“They held auditions in the fall,” a source told the RHOSLC cast outlet. “They wanted to replace three of them. They hadn’t decided if some of the ‘friends of’ would be promoted or if they would find new talent.”

While Shah is out for now, Gay, Barlow, Marks and Rose will return next season. The insider told Page Six that the cast change for the other slots is in response to a “dark” Season 3 that featured storylines about Rose’s early childhood trauma and Gay’s inexplicable black eye. “They’re trying to bring in new wives to loosen it up,” the source said of the upcoming season.

A RHOSLC star has already opened up about the potential cast change after a volatile third season. “I think we need people to help bridge the gap,” Meredith Marks told Page Six on Jan. 20, 2023. We’re very divided right now. That’s a problem. So hopefully we have some people who can come in and lighten the mood and bridge the gap.”

While Shah is taking a break from RHOSLC, Bravo host Andy Cohen previously admitted he’s received many fan questions about her status on the show. Prior to her January 2023 sentencing, Cohen admitted to Us Weekly, “I don’t know what to say to people who want her on the show.”

“I hope she doesn’t get jail time at all and can come right back…but I have a feeling she won’t be available for the show,” he added.

After Shah received her sentence and the February 17, 2023 start date, Cohen said he hoped to interview her before she went to jail.

In a clip from his Sirius XM show “Radio Andy” in January 2022, Cohen told listeners, “I’m hoping to talk to Jen this weekend. I’m confident I can sit this down [interview] with her in front of some cameras and deliver that to you. I really hope to do that.”

But the interview didn’t work out. Days later, Shah posted on Instagram to confirm that she would not be interviewing Cohen one-on-one for Bravo as the network was “unwilling to waive contractual terms.”

“This particular 1-on-1 interview was not part of my RHOSLC reality TV contract,” she wrote. “I have promised myself and my loving family that I will not allow this part of my life to be sensationalized or inaccurately portrayed.”

“I would rather remain silent and wait until I’m able to tell my story accurately than continue making headlines with outright lies and misrepresentations about me,” Shah added. She also promised fans, “You’ll be hearing from me. I will be sharing my story and this painful part of my life very soon.”