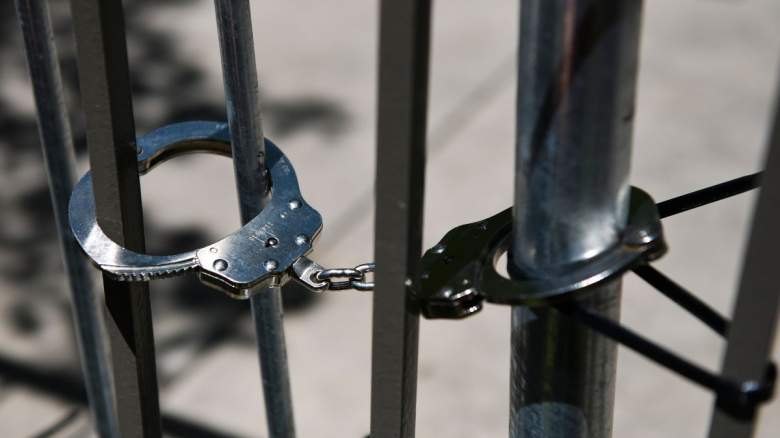 ‘Real Housewives of the Potomac’ star Ashley Darby announced in April 2022 that she and her husband of almost eight years, Michael Darby, had decided to separate.

According to Ashley Darby’s statement to Bravo’s Daily Dish, the two are “at very different stages in our lives now and have different goals for our future.”

Ahead of the RHOP season 7 premiere, however, Darby’s co-star Mia Thornton joked that it appeared Darby had been “held in captivity” in their marriage and is now “free.” In an interview with Page Six, Thornton said: “Ashley is in a good position, right? She just shines, she’s TikToking, she shakes everywhere. love to see it I love to see beautiful women, beautiful mothers, living life and being free.”

The mother-of-three added that Darby “looks free,” adding, “She was held captive and now she’s been released.”

Ashley Darby, 34, shares sons Dean, 3, and Dylan, 19 months, with Michael Darby, 63. “When Michael and I said yes almost eight years ago, from that moment on we expected to share every single day,” she revealed. “Unfortunately, that is not our current reality. We have decided to part ways.”

The statement indicated that their split was amicable and that they “always love and respect one another” and will work together to raise their sons. The former couple’s rollercoaster relationship has been documented on RHOP, including claims that Michael Darby was unfaithful. In Season 4, he was accused of groping a cameraman, according to ScreenRant. The RHOP husband apologized and the charges were eventually dropped.

However, Ashley Darby said in her breakup announcement that she knew “there will be a lot of speculative views as to why we made this decision,” but that there wasn’t a single “cause for our joint decision to go our separate ways.” ”

At Sunday night’s premiere of RHOP, Ashley Darby shared that things are still amicable between her and her estranged husband as they were in the process of buying a home together under an LLC.

The Bravo housewife told her uncle and mother about her plans, telling them she wanted to divorce her husband even though they were going to buy a house together. “I’ve made it very clear to everyone that I’m just beginning this process,” she said, adding that she doesn’t have all the answers yet.

Both of her family members have expressed concern about Darby’s decision to buy a house with her ex, and her uncle was unequivocal in advising her that she should hire a lawyer for expert advice on how to move forward.

Season 7 of The Real Housewives of Potomac airs Sundays at 8 p.m. Eastern and Pacific Time on Bravo.

Tulsa King’: Everything we know so far about Dwight’s family

Tulsa King’: Everything we know so far about Dwight’s family