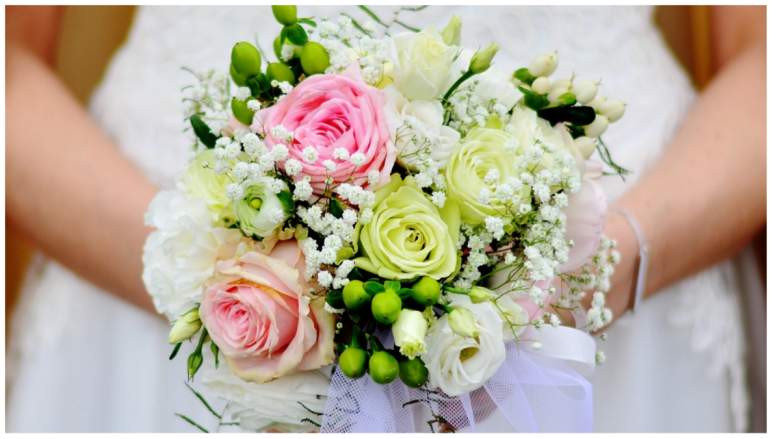 Meghan King has another special gift from her short-lived marriage to Cuffe Biden Owens.

The former “Real Housewives of Orange County” has been married three times: to first husband Brad McDill, to ex Jim Edmonds – with whom she shares three young children, Aspen, Hart and Hayes – and to Owens, according to E! News. The latter marriage lasted just two months before the newlyweds split in late 2021.

According to People, in July 2022, 38-year-old King announced that her marriage to 43-year-old Owens had been annulled. But that doesn’t mean she returned her wedding gift from her ex’s famous family member.

King had a stormy relationship with Owens. She previously told Brides that she met her now-ex-husband through a dating app and that the relationship is progressing quickly. “Within a week we were back on the east coast, meeting his family and starting to plan our future together,” she said.

This East Coast family included President Joe Biden, Owens’ maternal uncle. When King and Owens’ whirlwind nuptials took place at the groom’s childhood home in Pennsylvania in October 2021 — after just three weeks of dating — it’s no surprise the president was on the guest list.

“He gave me a crystal bowl with the seal of the President on it,” King said. “And Kamala Harris texted me.”

“The wedding day was amazing,” she added. “It was so much fun, intimate and his family is wonderful. I mean, I have absolutely nothing bad to say about the Bidens. They were so warm and normal and welcoming. And they felt like family.”

King noted that she has stopped communicating with her third ex-husband at all and has completely said goodbye to their brief marriage.

In 2021, King told brides that she’s “played around” with the idea of ​​getting married in LA since both she and Owens live in California. When they decided to tie the knot at Owen’s childhood home in Pennsylvania, they left the wedding planning entirely in the hands of the groom’s mother, Valerie Biden Owens, and his two sisters.

In an interview with the Sirius XM show “Jeff Lewis Live” in April 2022, King revealed that Owens “said all the right things” when they started dating and that “the families were a good match.”

“And he seemed to have grown up similar to me,” she added. But she noted that the quick marriage felt “almost like an arranged marriage.”

The September 20922 interview with UnsKing also made it clear that it was Owens who pushed for the quick marriage, as she never wanted to remarry after her divorce from Edmonds.