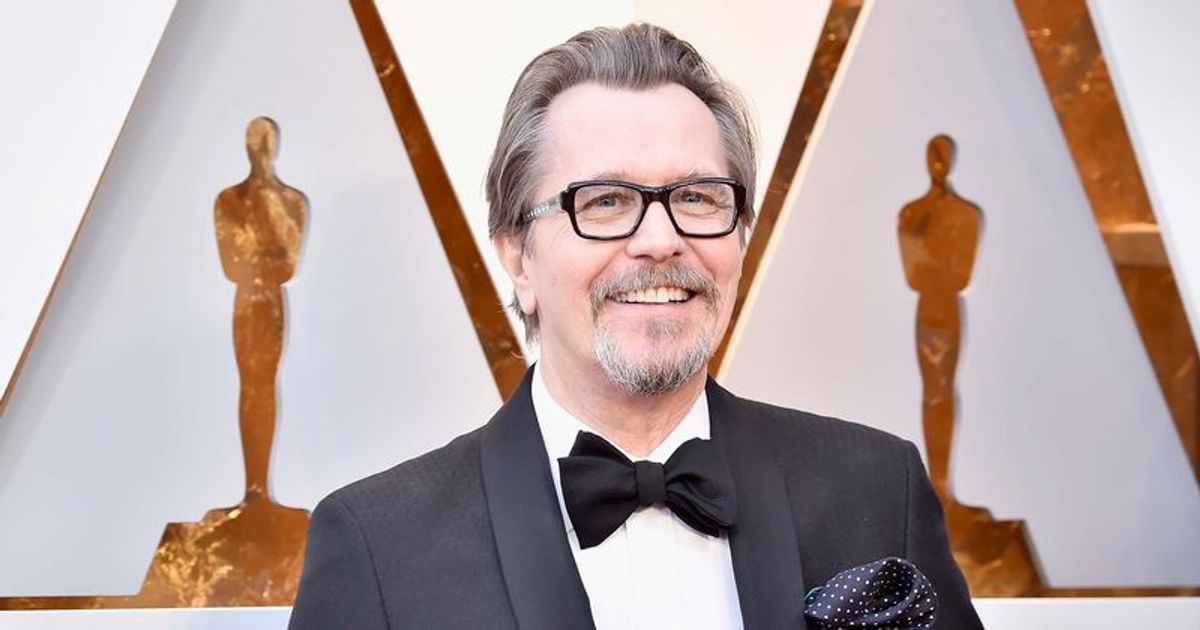 In a recent interview, Gary Oldman said he was ready to retire from acting once the Apple TV+ show Slow Horses ended

LONDON, UNITED KINGDOM: Gary Oldman is one of the greatest actors of all time and he has the credentials to prove just how exceptional he is as an artist. The English actor began his acting career in 1979 and has given several award-winning performances throughout his career. However, it seems that the actor feels it’s time to retire and is considering retiring from acting in the near future.

The ‘Mank’ star began his journey into feature films in 1982 when he was cast as Daniel in British drama ‘Remembrance’. Oldman took the world by storm with his flawless performance in the 1990 neo-noir crime thriller State of Grace. Since then, the actor has starred in some of the biggest films in Hollywood history and has established himself as one of the finest actors of this generation. It seems, however, that we’ll see Oldman hanging it up very soon.

In a recent interview with The Sunday Times, the 64-year-old superstar noted that he might be taking a step back from acting and retiring very soon after his latest Apple TV+ series, Slow Horses, is over. The first season premiered in April 2022 and was renewed by the streaming service for another installment, scheduled to premiere on Apple TV+ in December 2022.

During the call, Oldman revealed that he has had an “enviable career” and that he no longer wants to be an actor at 80. He added: “I’ve had an enviable career, but careers dwindle and I have other things that interest me outside of acting. When you’re young you think you can do them all – read this book – then the years go by. I’ll be 65 next year and 70 is just around the corner. I don’t want to be active when I’m 80.”

The ‘Woman in the Window’ star also revealed that he plans to quit acting after his stint as Jackson Lamb on ‘Slow Horses’. He added: “I would be very lucky and honored and privileged to go out as Jackson Lamb [his character in Slow Horses] – and then hang it up.”

Oldman was a fixture in the entertainment industry from the start, and from his very first stage appearance, everyone felt he was destined to be a great actor. The actor is best known for his role in the 1987 film Prick Up Your Ears, for which he was BAFTA nominated. Meanwhile, in 1998, he showed everyone he was more than just an actor and made his very first film, titled Nil by Mouth. The film won Best British Film and Best Original Screenplay at the BAFTAs. In 2001, he received his first-ever Screen Actors Guild Award nomination for the film The Contender in the Supporting Role category.

In 2004, he played the role of legendary Harry Potter character Sirius Black in the third film in the franchise, titled The Prisoner of Azkaban. The actor received a lot of praise for his acting and earned him a lot of recognition. However, Oldman became a worldwide sensation when he was cast as James Gordon in Christopher Nolan’s The Dark Knight trilogy. This particular role made him a pop culture sensation. On the other hand, 2012’s spy thriller Tinker Tailor Soldier Spy earned him his first Academy Awards nomination for Best Actor. However, he had to wait another six years to finally get his hands on the beautiful trophy. He won the Best Actor award for his epic portrayal of Winston Churchill in the war drama The Darkest Hour.