Raquel Dicuru: Mom is being mocked online after her cleavage took the spotlight on her son’s seventh birthday 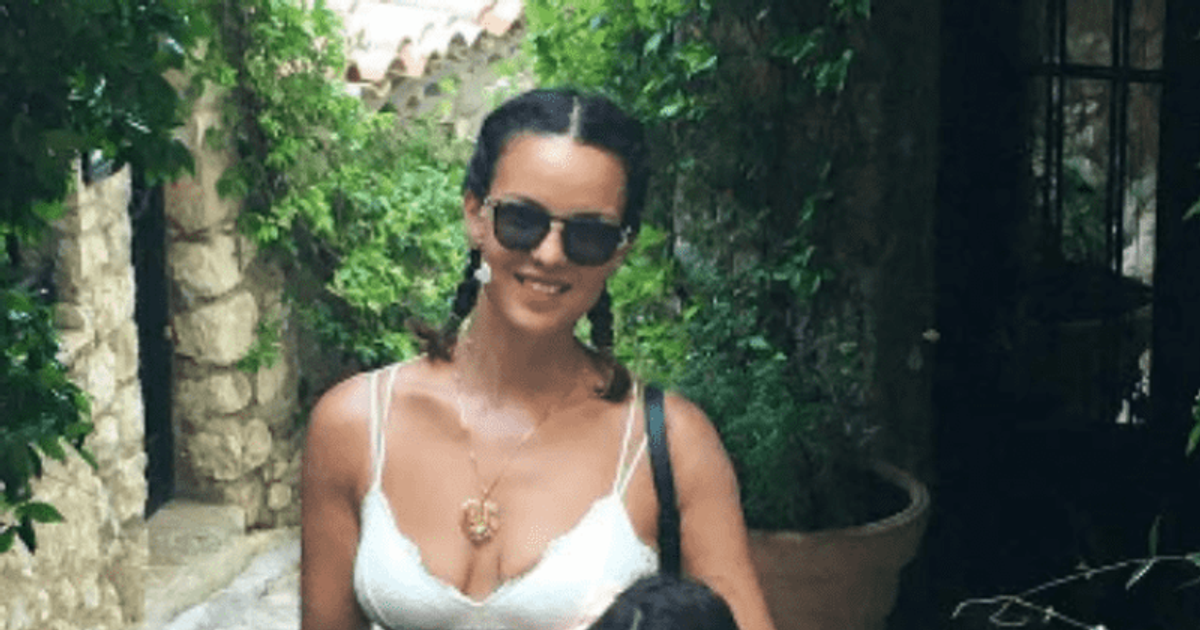 “It’s funny how people get mad at the skin. Half the world has boobs, I don’t know why that’s taboo,” Dicuru said

Raquel Dicuru, a resident of Tonbridge, Kent, wore a strapless floral print sundress on Monday June 18 as she celebrated her son Alex’s seventh birthday. The 37-year-old mum bent down to keep the candle burning during the birthday song, unaware that her breasts were being prominently displayed in front of the group of young children.

One person replied, “Yeah right, everything about you screams ‘look at me’,” and another said, “The fact that you highlighted that is sick.” The mother defended herself, saying that in the first place her sister-in-law’s camera angle was to blame for the problem.

Dicuru was pleased she had people standing up for her, telling the trolls to “lighten up” when the video went viral. She had decided to delete the entire clip after removing some “nasty comments” due to the video’s popularity.

At first, Dicuru was surprised by the harsh remarks, but she was sure that she wasn’t doing anything wrong by wearing the outfit she wanted. She said: “The main issues seemed to be that I was ‘indecent’ for wearing that type of dress and that I posted the video to attract attention. Deep down, the harsh comments made me question what I was wearing. But then I thought, ‘No, they’re the ones who have a problem with it.'”

“It’s funny how people get mad at skin. Half the world has breasts, I don’t know why it’s so taboo. It was a hot day in early June. I wore something comfortable for a picnic in the park,” added Dicuru.